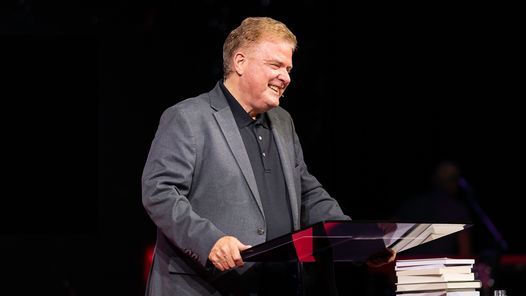 Join us on Sunday, November 28th as guest speaker Dr. Jim Garlow comes to speak at our Balboa Campus! The service times are 8:30am, 10am and 12pm.
Jim Garlow is the former Senior Pastor of Skyline Church located in La Mesa, California, a suburb of San Diego. Garlow is often cited as an evangelical leader in the political arena, quoted on issues such as the 2012 Republican presidential primary. He is a leader in the "pulpit freedom" movement, which insists that pastors should be free to carry out political advocacy from the pulpit in defiance of Internal Revenue Service regulations.
Jim Garlow, the activist preacher known for opposing same-sex marriage and praying with President Trump, is stepping down as senior pastor of his megachurch in Rancho San Diego. Garlow, 71, recently announced that he would leave Skyline Church, his perch since 1995, in mid-November. On Facebook, he said his successor would be Jeremy H. McGarity, 47, “who pastors a nearby thriving church, SevenSanDiego Church.” Christian Post reported Tuesday that Garlow now aims to minister to lawmakers, ambassadors and federal government employees, looking to expand a ministry he helped found called Well Versed Nations. 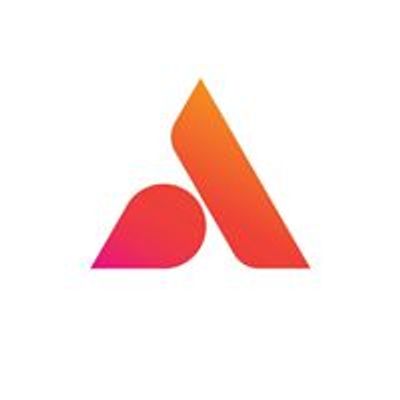