Band on the Wall | Manchester, EN 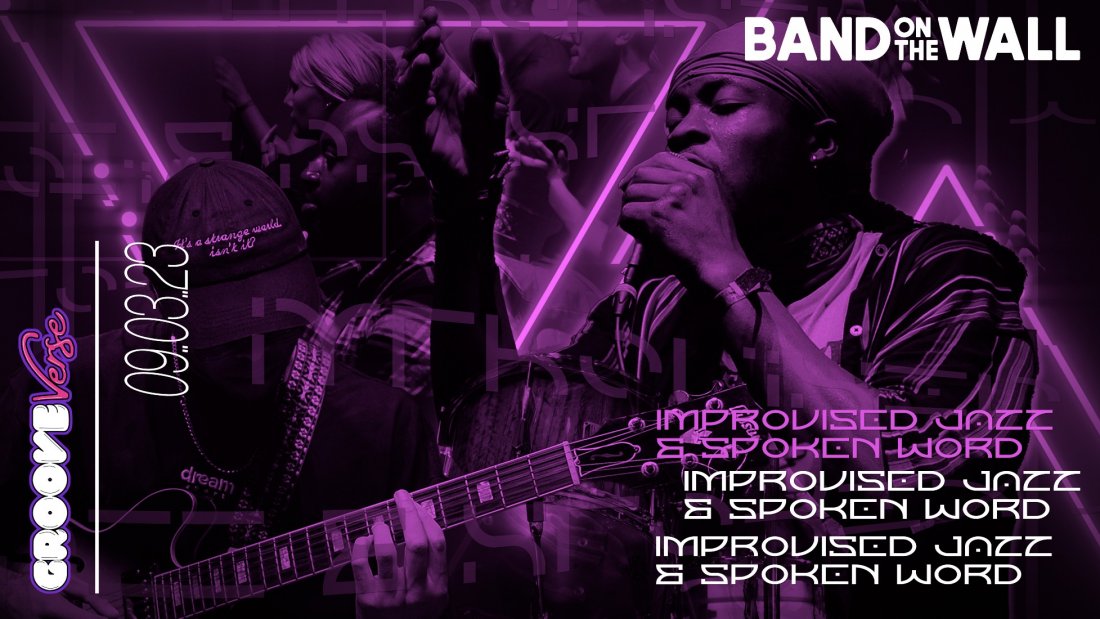 Headlined by Manchester sensation Meduulla this show combines the crème de la crème of both spoken word and jazz for a night of never-to-be-repeated moments of musical mayhem and lyrical wizardry.

Groove Verse is all about the moment - the one rule is… no rehearsals. Poets can request certain things in real-time from the band or get up and do their thing and let the band fill in behind them.

A preselected lineup will be gracing the stage with guest poets fighting in an audience vote for a chance to headline the next show. Expect appearances from the best spoken word artists on the scene as you’ve never seen them before. 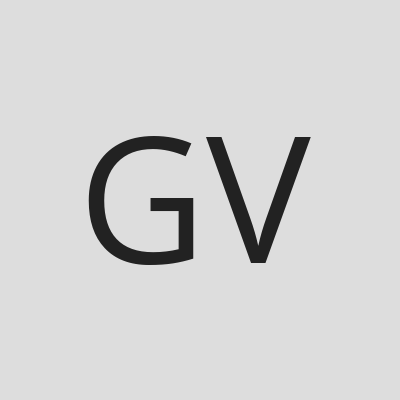