Advertisement
Craft cocktails and small plates begin at 6:00 pm.
Seating includes the club & patio and is first-come at the door. Only Baby Grand Members qualify for preferred seating. Learn more about Middle C Jazz memberships: https://middlecjazz.com/tickets-memberships/#memberships
Come get Funky with us at Middle C Jazz with the dynamic vocal stylings and Gospel tinged instrumentation of The Groove Masters Band…it’s guaranteed to be Groovy!!!
Groove Masters Band
WATCH:
Groove Masters Band was formed in 2007, in Charlotte, NC. The band consists of five veteran musicians with over twenty years of professional musical experience. The Band has achieved massive success across the US, and International. In 2009, Groove Masters Band released their first album "Elements of Groove." This album was so awesome, they had the opportunity to travel to the West Coast. That same year, the album won "Best Jazz Band" in the Carolina's. A few years later in 2011, Groove Masters Band released their sophomore project called "Praise Worthy." This album gave them the opportunity to tour with some of the Great Legends of Gospel and R&B. In 2016, Groove Masters released their third project " Keeping The Groove Alive" (a funky, electrifying, high energy jazz album) Groove Masters Band, is currently in the studio finishing their next album due in 2021.
Advertisement 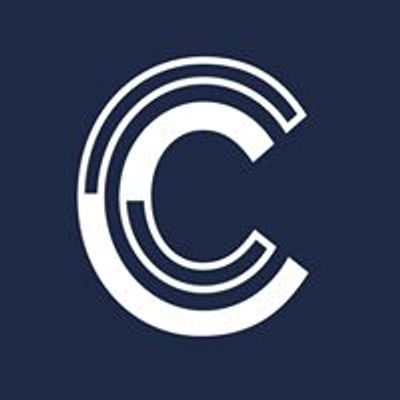