Gregory Harrington - Live at the Delancey 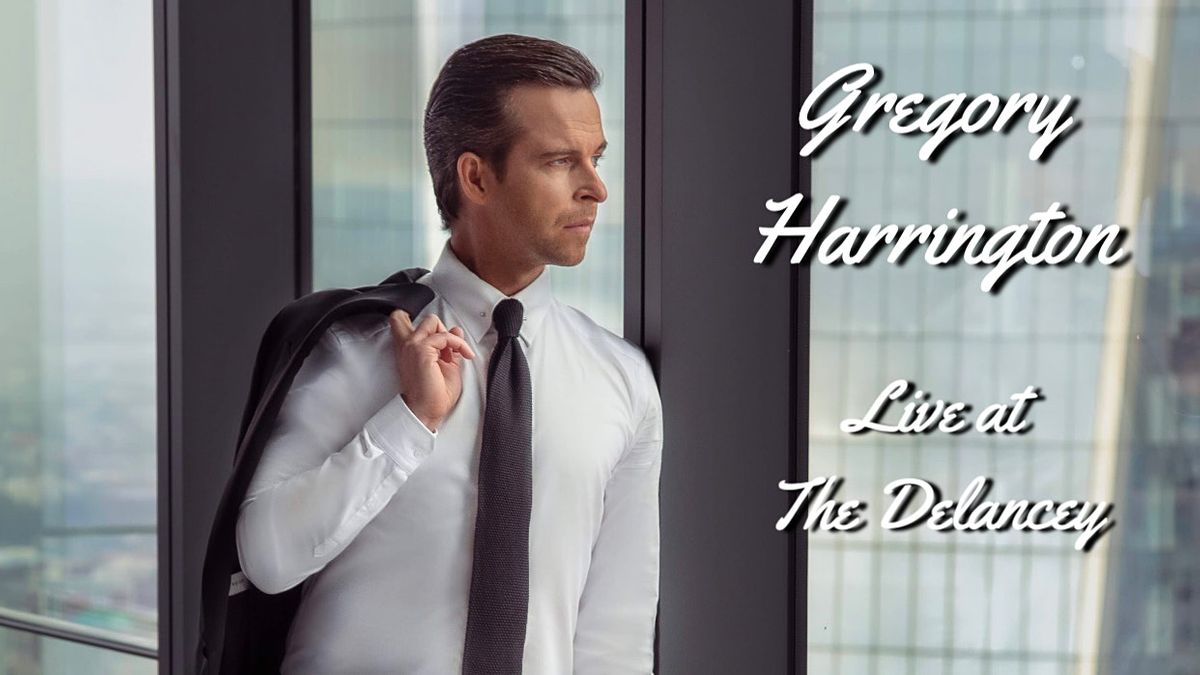 Advertisement
Join Gregory Harrington for for an evening of jazz standards, classical masterpieces and cimena classics
About this Event

The first live performance since before the pandemic began, joined by cellists Eleanor Norton and Zsaz Rutkowski, Gregory Harrington journeys through jazz standards, classical masterpieces and cimena classics from the glorious sounds of Ennio Morricone's "Cinema Paradiso" to Dave Brubeck's "Blue Rondo ala Turk" and JS Bach's "Air" to U2's "All I Want is You" and many in between.

Born in Dublin and based in New York City, Gregory Harrington raises the bar for violinists in the 21st century.

With his broad musical range, he has the unique ability to translate popular jazz, rock and pop music to classical violin virtuosity, juxtaposing Bach and Bob Dylan, Beethoven and Leonard Cohen, Astor Piazzolla and Philip Glass with Radiohead and Johnny Cash. Harrington’s cross-cultural and wide-reaching appeal has brought him to perform for Presidents and Vice Presidents, celebrities, heads of state, the United Nations and millions of classical, pop and jazz music fans around the globe.

He has released five critically acclaimed albums to date and his next release "Live from the stage of the Irish Repertory Theatre" will be released in October.

As a performer/arranger, his transcriptions of iconic songwriters, classical masterworks and film and movie score greats have all received critical acclaim in performance and on recordings.

He performs on a 2007 Stefan Peter Greiner violin. 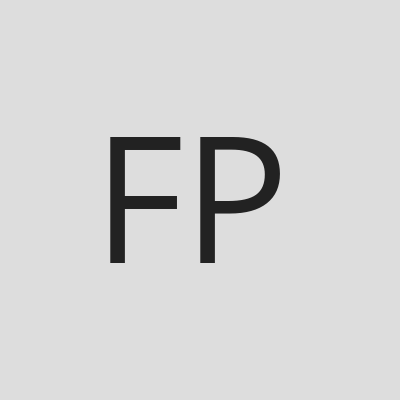 Host or PublisherFor The Love of Music Productions