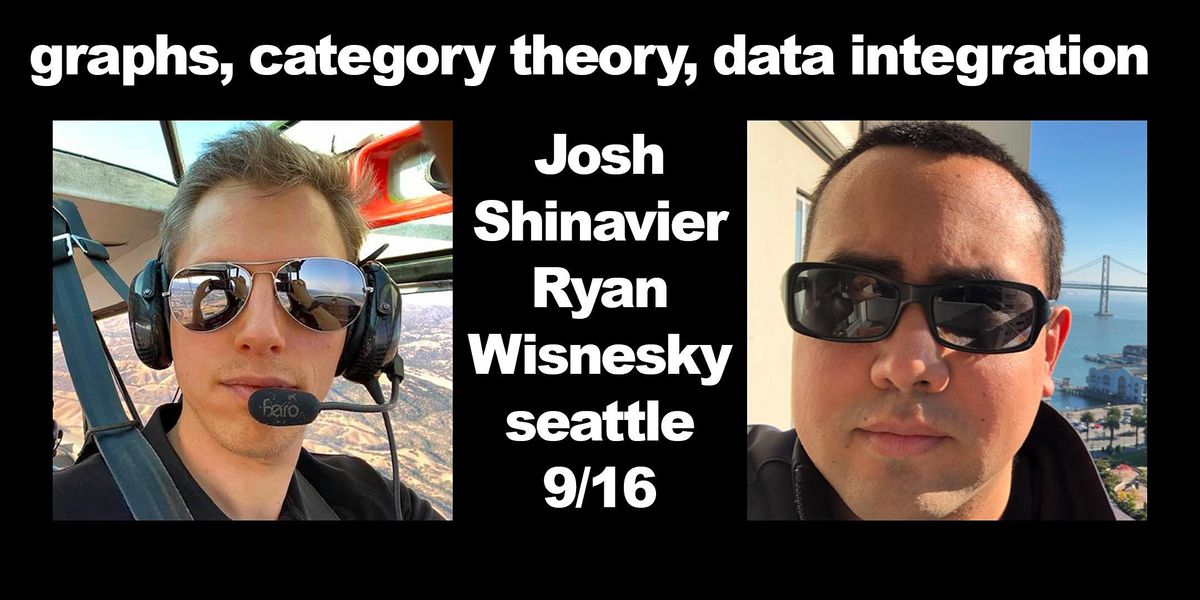 Advertisement
An evening with TinkerPop co-founder, Josh Shinavier and Ryan Wisnesky, category theorist and co-founder of Conexus.
About this Event

In an informal discussion / AMA, and will share their latest thoughts and research into , the future of , and the implications for next-gen data integration.

Ryan Wisnesky obtained B.S. and M.S. degrees in mathematics and computer science from Stanford University and a Ph.D. in computer science from Harvard University, where he studied the design and implementation of provably correct software systems. Previously, he was a postdoctoral associate in the MIT department of mathematics, where he developed the categorical query language CQL. He currently leads open-source and commercial development of CQL as CTO of . He maintains an active collaboration with the information-integration department of IBM Research, where he contributed to the Clio, Orchid, and HIL projects.

As a co-founder of what is now , contributed to the first common APIs for graph databases, the original TinkerPop query language which influenced , and the first tools which aligned the property graph and , starting with neo4j-rdf-sail in 2008. As a Research Scientist at Uber, he led development of the Dragon data integration framework. Joshua is host of , co-organizer of the , and co-organizer of the meetup. Joshua holds a PhD in computer science from RPI's Tetherless World Constellation, where he focused on combining knowledge graphs with augmented reality.

If your company would like to host or sponsor this event, send a note to [email protected] 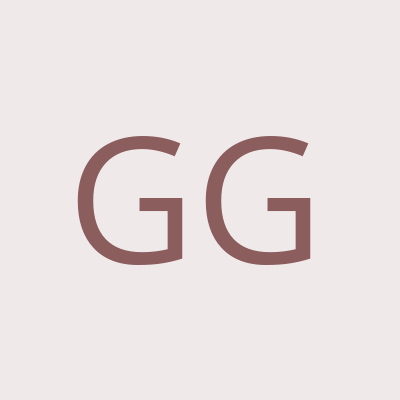