For over ten years, GRAMMY Award-winning bassist, composer, and vocalist Ben Williams has steadily become one of the most acclaimed and versatile musicians in modern jazz.

First becoming a “Rising Star” when he won the 2009 Thelonious Monk International Jazz Bass Competition Award that landed him his first record-deal with Concord Records, Williams has performed/recorded with such giants as Pat Metheny, George Benson, Wynton Marsalis, Lauryn Hill, Maxwell, Nicholas Payton, and others.

As a leader, Williams revealed his talents as a keen composer and bandleader on his first two Concord Records albums, including State of the Art (2011), which received an impressive 4.5 Star Review in DownBeat Magazine and reached #1 on the iTunes and National Billboard charts and 2015’s Coming of Age. Twice Williams received the DownBeat Magazine Critics Poll Rising Star Award for Bass, in 2013 and 2015.

On Williams’ newest album, I AM A MAN, he makes a grand departure from the mostly acoustic instrumental settings of his previous albums and brings his love for modern R&B and hip-hop and his socio-political awareness to the fore with mesmerizing vocal-centric songs that will surely raise his profile higher in modern soul and rap circles.

With the help from sound engineer Brian Bender, I AM A MAN boasts a humid and hazy sound that recalls Soulaquarian albums released by The Roots, Erykah Badu, Bilal, D’Angelo, Common, and Roy Hargrove’s RH Factor. “I wanted to make this not just a musical statement, but sonically, I wanted to dig into a different sound. We had the opportunity to work in the studio to craft some sounds. What you hear is Brian’s brilliance with engineering. I wanted this record to deal with the past, present, and future,” Williams says. 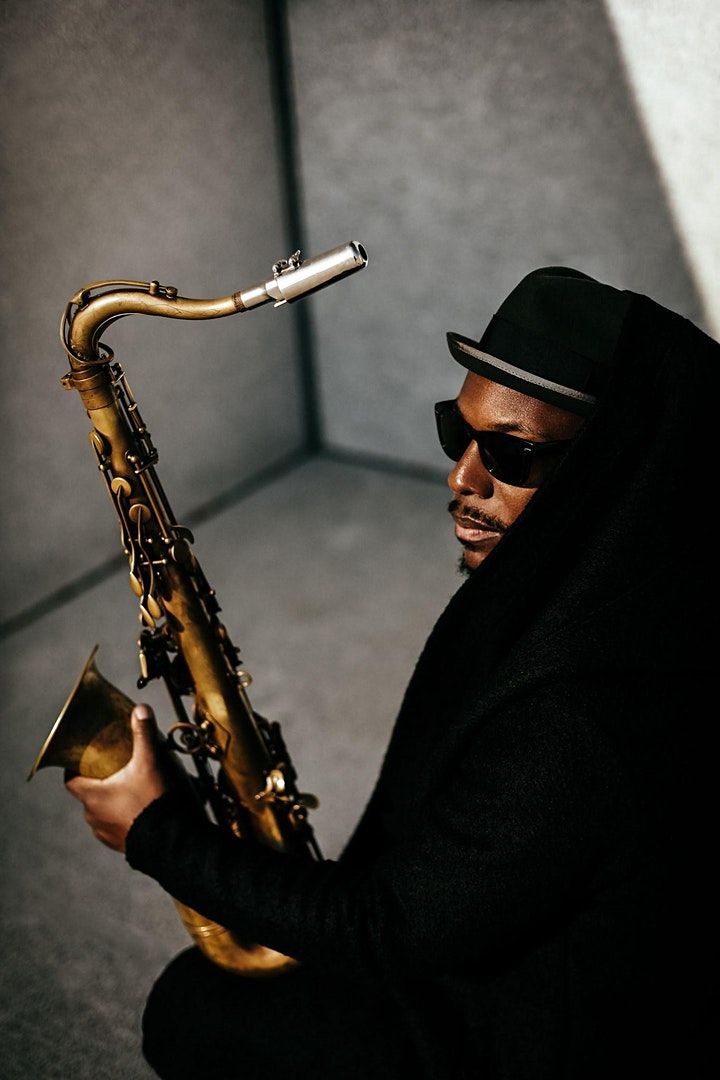 Marcus Strickland is a saxophonist (soprano, alto & tenor) and bass clarinetist, as well as a prolific composer and recording artist.

From Miami, Florida, Strickland has blazed a trail for 20 years as a charter member of the 21st century jazz vanguard. His lyrical, fiery compositions are rooted in jazz traditions as he forges a new path in contemporary music.

Strickland has toured with his groups Twi-Life, Quartet & Trio in support of his latest Blue Note releases, People of the Sun (2018) & Nihil Novi (2016), and he’s recorded and shared the stage with Roy Haynes, Jeff “Tain” Watts, Chris “Daddy” Dave, Christian McBride, Pino Palladino, Bilal, and countless other masters of our time. 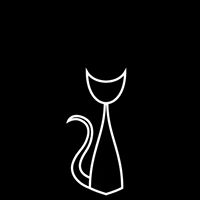