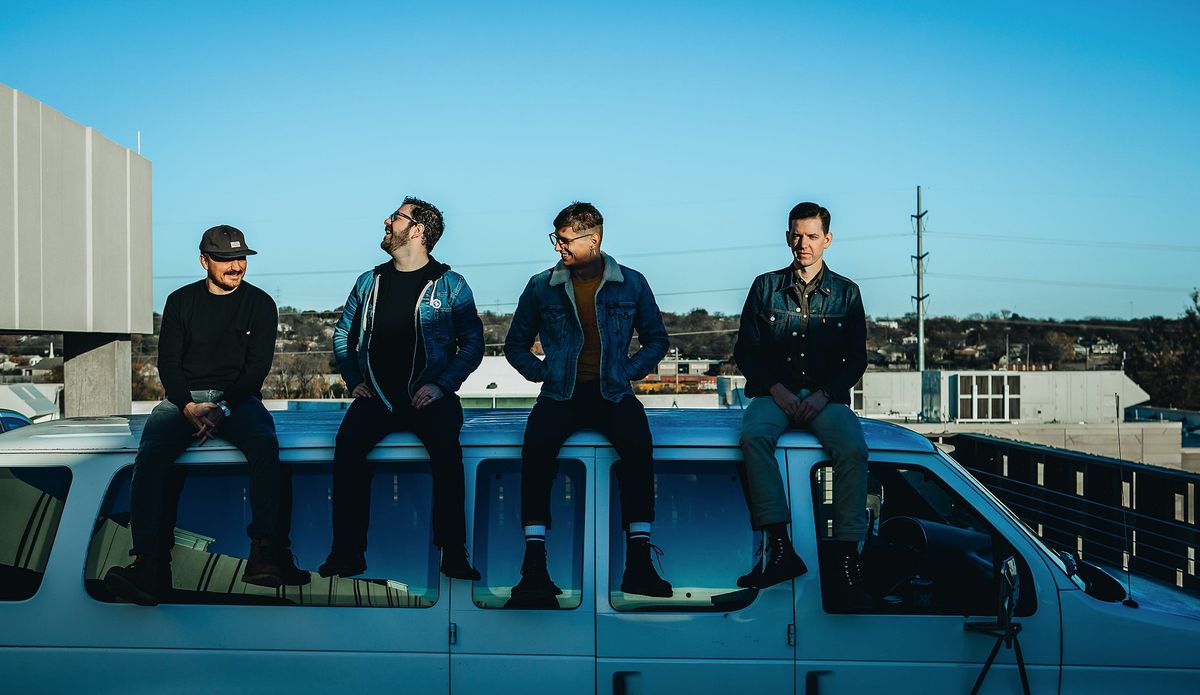 Globe Hall Presents Grady Spencer & The Work on Thursday, July 22 --
About this Event 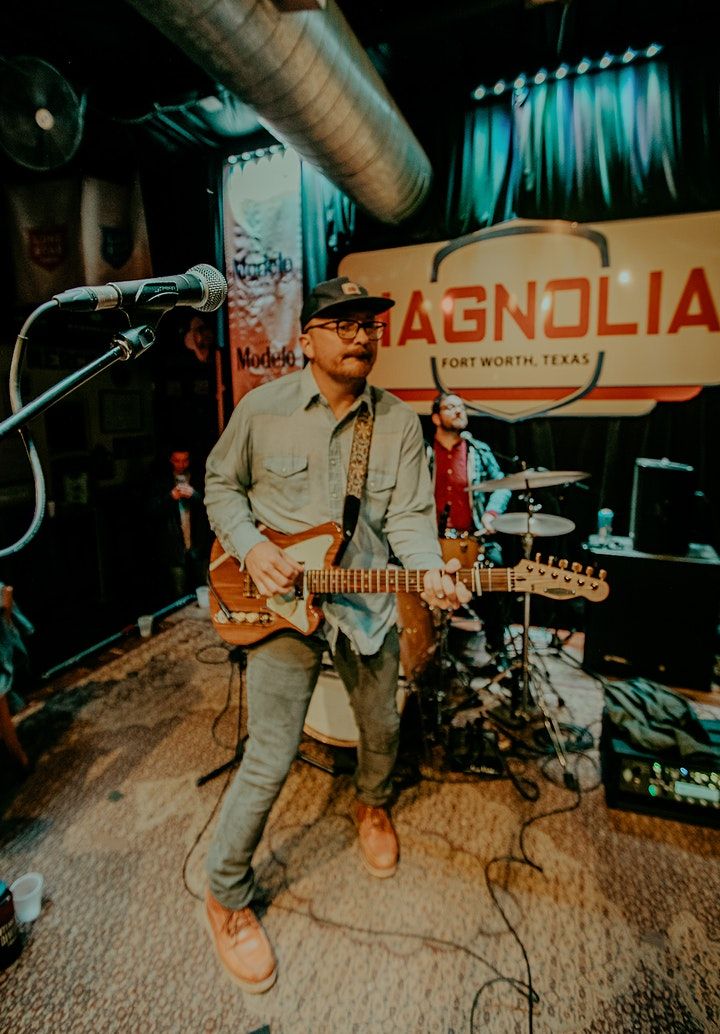 Born in Lubbock and raised in the country outside of a town called Paducah, Grady Spencer’s roots dig deep into Texas soil. By day, Spencer is a foreman for a commercial construction company. By any other time, he’s songwriter and front-man of Grady Spencer & The Work.

The Work originally formed in 2013 on the stage of Paradox Church in Fort Worth, Texas. Drummer Blake Sager was joined by bassist Johnny Hatcher in 2016, followed by guitarist Tyler Martin in 2018. The Work’s music reflects its members: honest, good-timing, with a nod to blue-collar roots.

In 2013, the band recorded and self-produced its first album at 1916 Studios in Kyle, Texas. Released that same year, Sleep was the band’s first introduction to the Fort Worth music scene. “Things to Do” was eventually picked up by the Fort Worth Visitors Bureau via Tom Martens, and in 2017 the city sent Spencer and The Work to Niles City Sound to rerecord and release the track as a single.

Sophomore record The Line Between was primarily tracked at January Sound in Dallas, Texas. The band worked with Magnolia Records and released the album in 2016. The Line Between carried the band beyond Forth Worth city limits—a following started to crop up across the state and numbers rose on streaming platforms, catapulting The Work to their next album.

Celebrate, The Work’s most recent album, was recorded with Niles City Sound in Fort Worth, Texas in 2018.

All sales are final. Review your order carefully, there are no refunds for any reason. Tickets are non-transferable. No tickets are mailed to you, your name will be on the will call list night of show. Night of show (1) bring a valid government issued ID and (2) print your confirmation e-mail and bring with you night of show. To transfer your ticket: Please provide the person who will be using your tickets with your electronic receipt (electronic or printed). They will need to show it at the door the night of show. This will be honored as long as no one else has checked in using a duplicate electronic receipt. Come hungry! Check out Globe Hall's award winning BBQ! 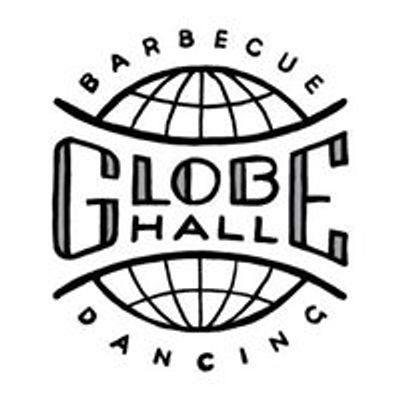