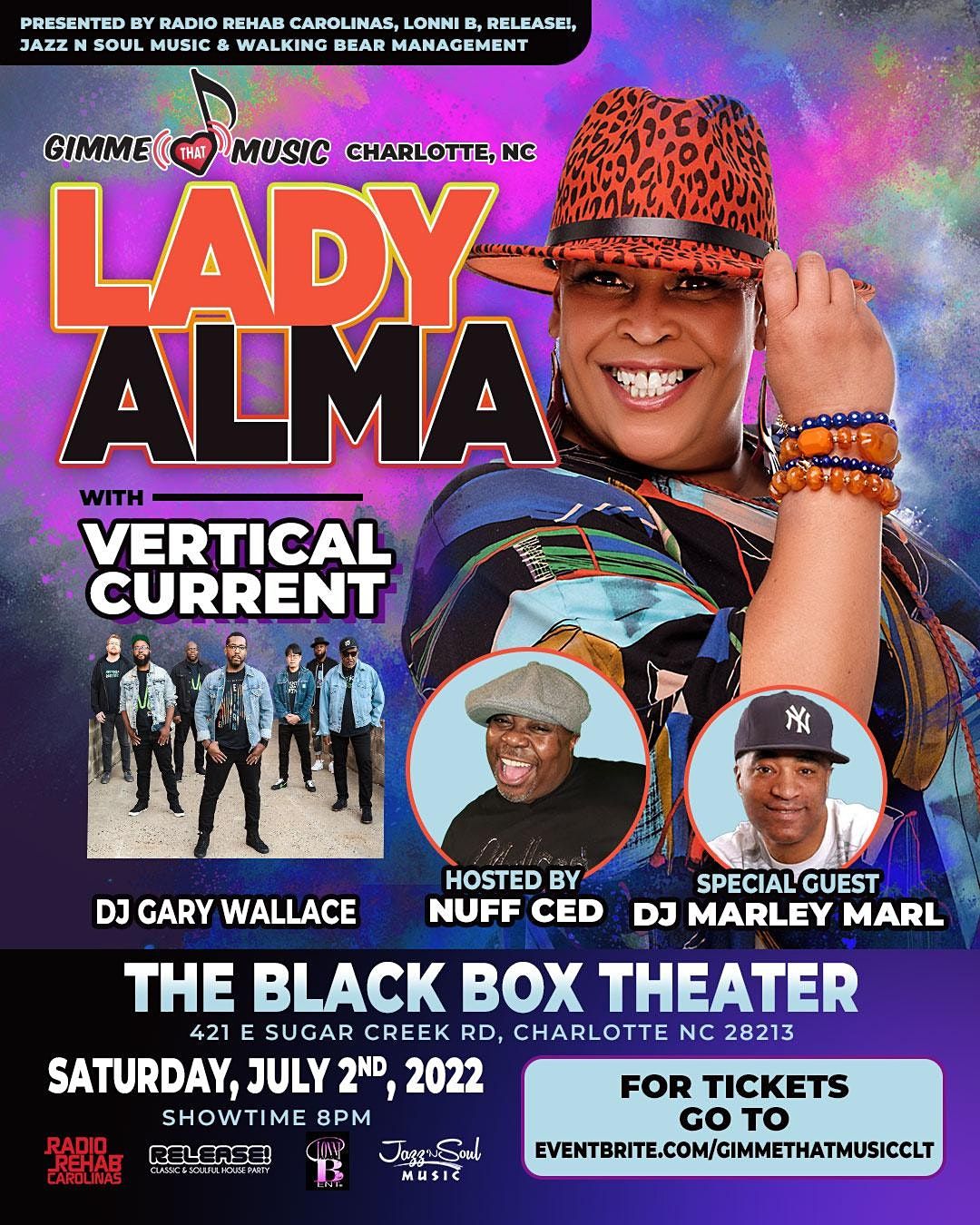 International singer and songwriter LADY ALMA is bringing her soaring, searing vocals back to eager audiences who desire her incomparable funk-house-soul stylings. From her dynamic live shows that left critics and fans alike breathless across the globe for two decades, to the recent revival of her hit single produced by The Rainmakers entitled “Let It Fall”, LADY ALMA continues to be a widely praised source of true sonic satisfaction since her introduction.

Her track “Let It Fall” made a resurgence in 2018 when the song went viral via Facebook with over 30 million views (video of a fan seen dancing and lip-syncing to the song in Johannesburg, Gauteng South Africa). Not long after, another video of legendary choreographer Toni Basil dancing to “It’s House Music” went viral with over 5 million views on Twitter and was also seen on Inside Edition. The demand for LADY ALMA’s infectious groove went off the charts. Whether you’re in Toronto, Japan, Berlin, London, Paris, Johannesburg, or major cities across the United States, LADY ALMA’s music is revered by many fans and DJ’s alike.

One of hip-hop's first (and finest) superproducers, Marley Marl was an early innovator in the art of sampling, developing new techniques that resulted in some of the sharpest beats and hooks in rap's Golden Age. As the founder of Cold Chillin', Marl assembled a roster filled with some of the finest hip-hop talent in New York: MC Shan, Big Daddy Kane, Biz Markie, Roxanne Shanté, Kool G Rap & DJ Polo, and Masta Ace. His production work for those and many other artists generally boasted a bright, booming, and robust sound that -- along with his ear for a catchy sample -- helped move street-level hip-hop's sonic blueprint into more accessible territory. Most important, though, were his skills as a beatmaker; Marl was among the first to mine James Brown records for grooves and also learned how to craft his own drum loops through sampling, which decreased hip-hop's reliance on tinny-sounding drum machines and gave his '80s productions a fresh, modern flavor.

Currently Marley Marl hosts one of the top rated radio shows in NYC and is DJing worldwide an eclectic mix of Soul, Funk, House and Hip Hop.

Vertical Current is a band on the rise, a name on the lips of music lovers in one of the greatest musical cities in America, Philadelphia. Vertical Current has become the go to band for visiting artists from the likes of Grammy Award winners Chrisette Michele and Kelly Price to the awe-inspiring Frank McComb. Individually, the members of Vertical Current have traveled throughout the world, performing and recording with an array of celebrated and award winning artists including Roberta Flack, John Legend, Jazmine Sullivan, Jill Scott, The Roots, Lady Alma and more. VC’s brand of music is a unique blend of genres that is intended to uplift and inspire. Strong melodies and funky rhythms are characteristic of their classic style.

With a lineup like this, you are guaranteed to be moved and overjoyed with the feeling of love and music. Get your advance tickets now for the feel good show of the summer!

Brought to you by the good folks at Radio Rehab Carolinas, Lonni B. Entertainment, Jazz N Soul Music, Release, and Walking Bear Management 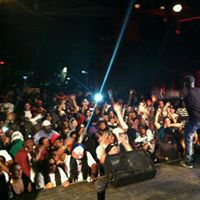