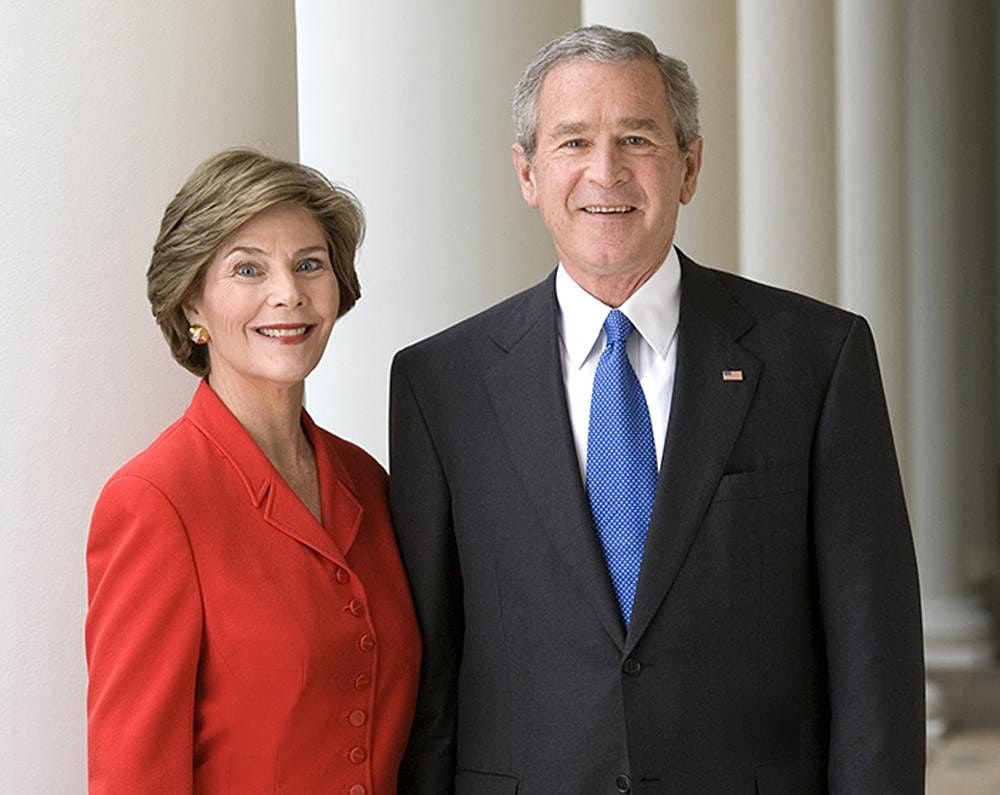 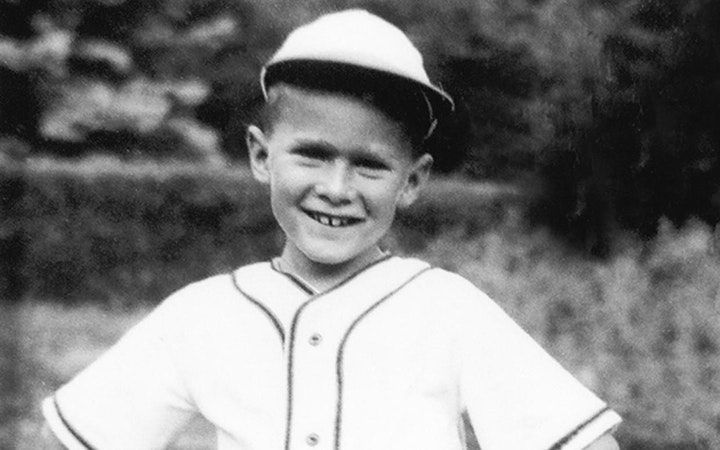 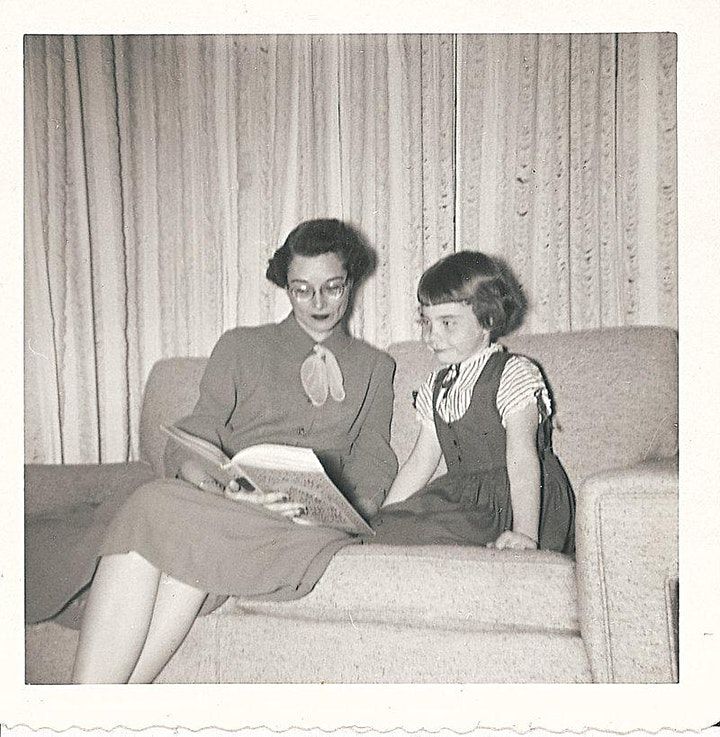 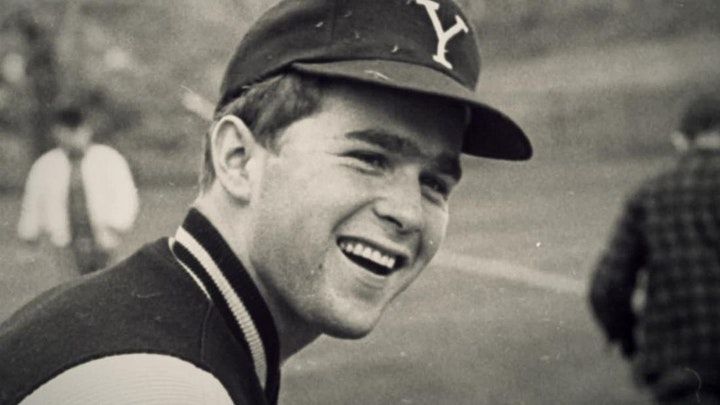 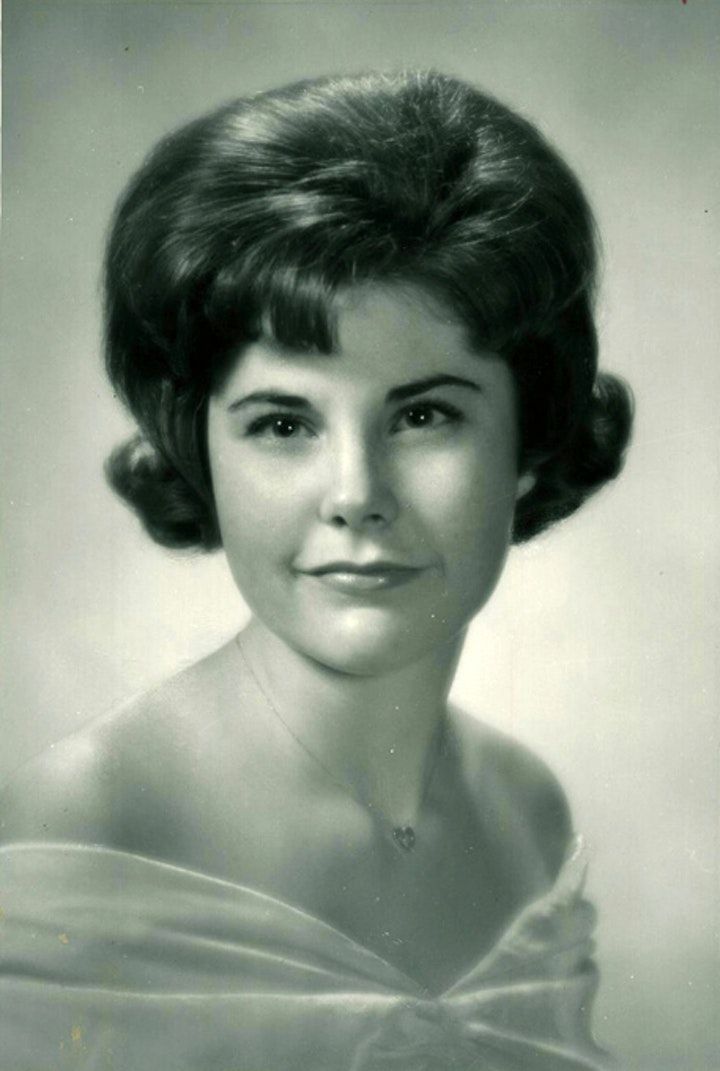 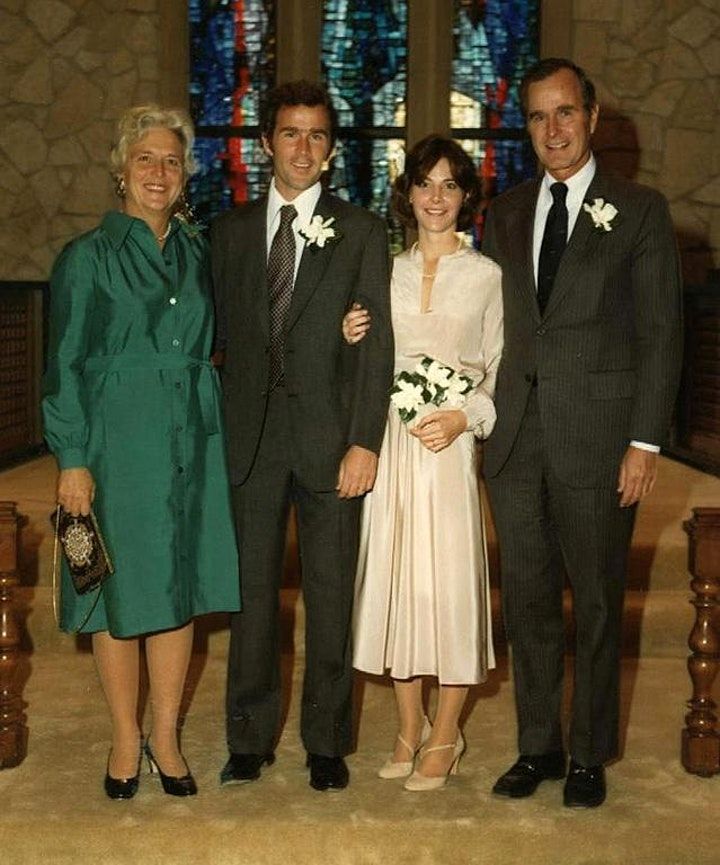 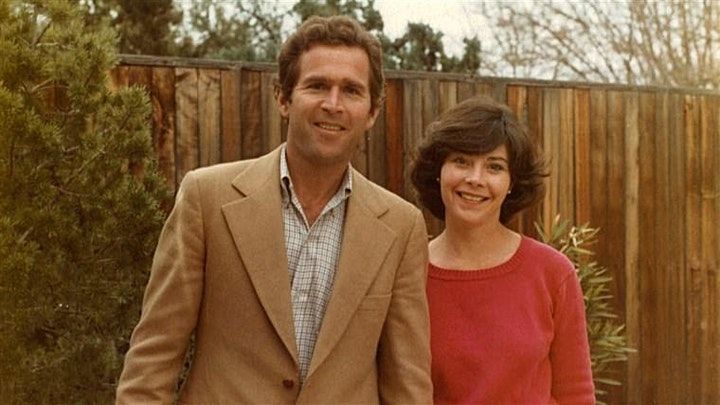 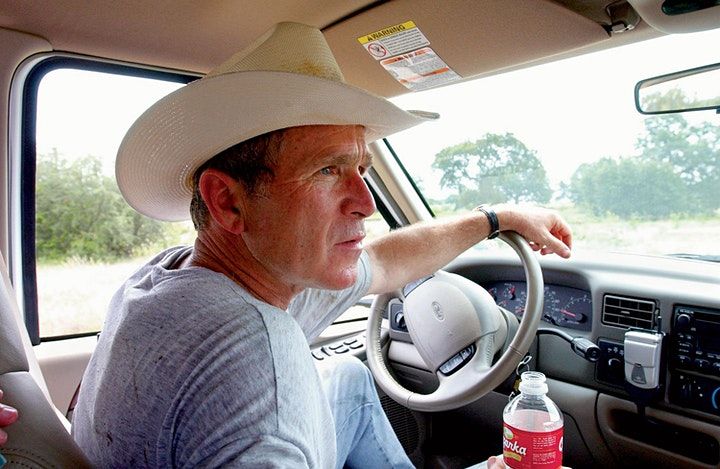 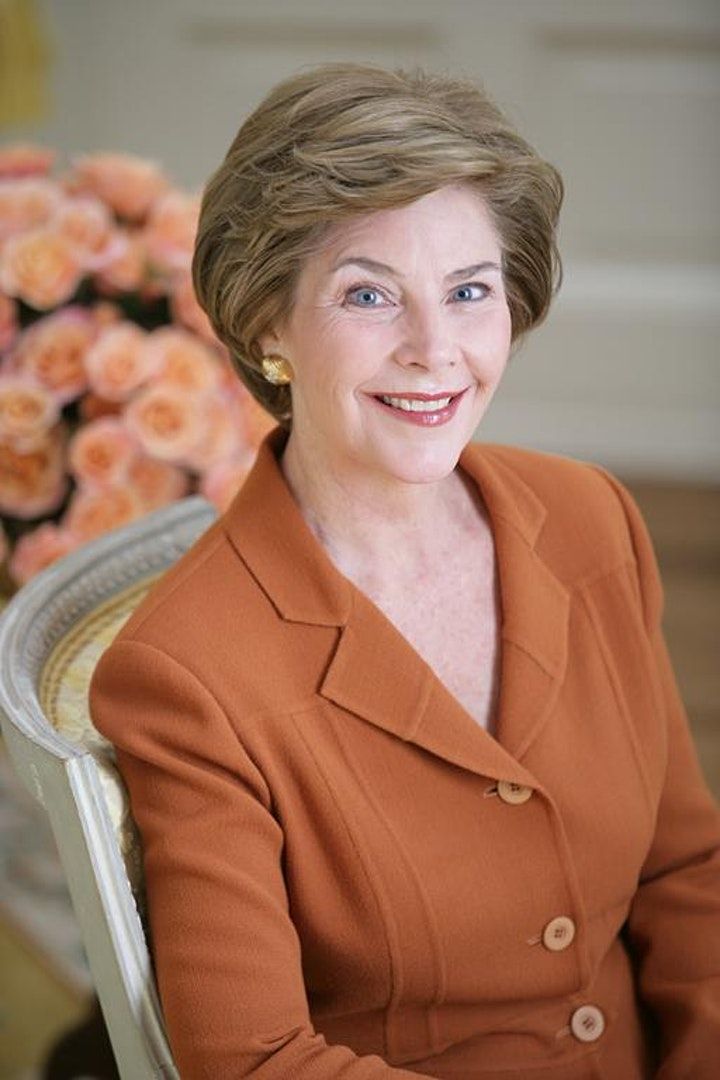 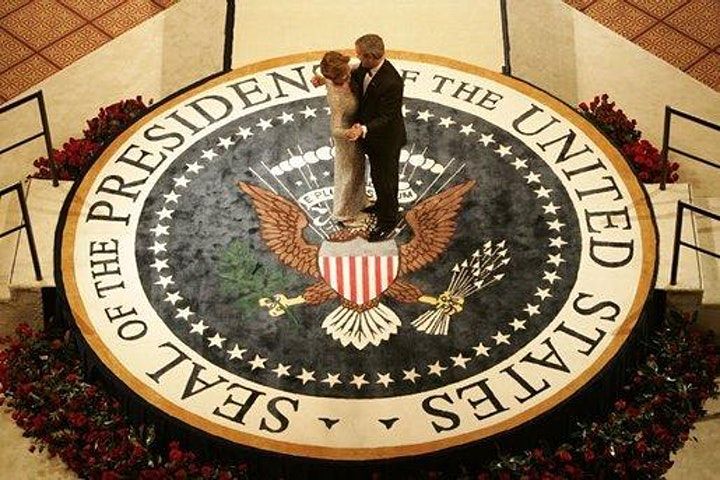 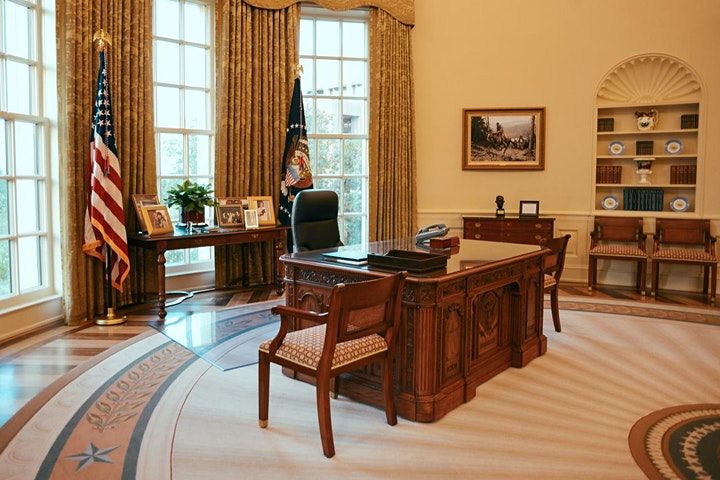 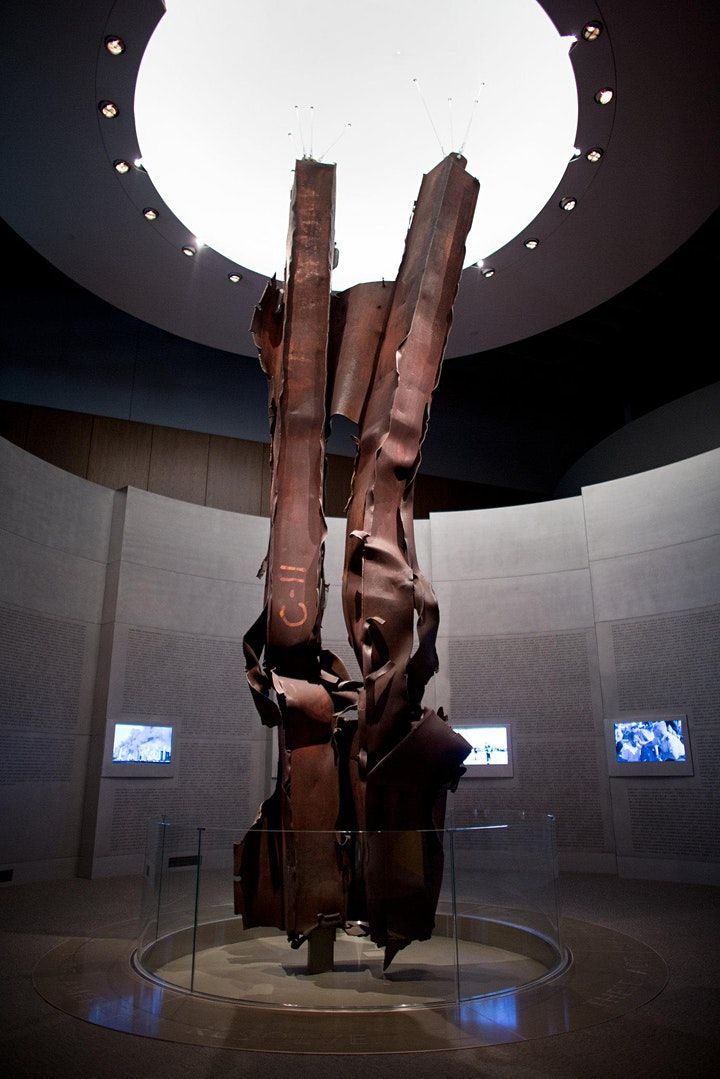 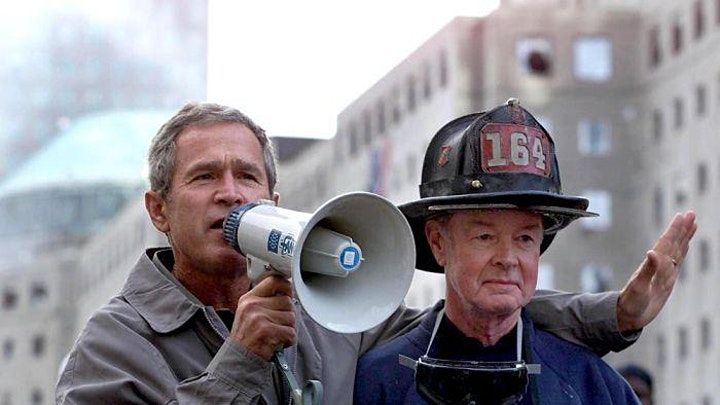 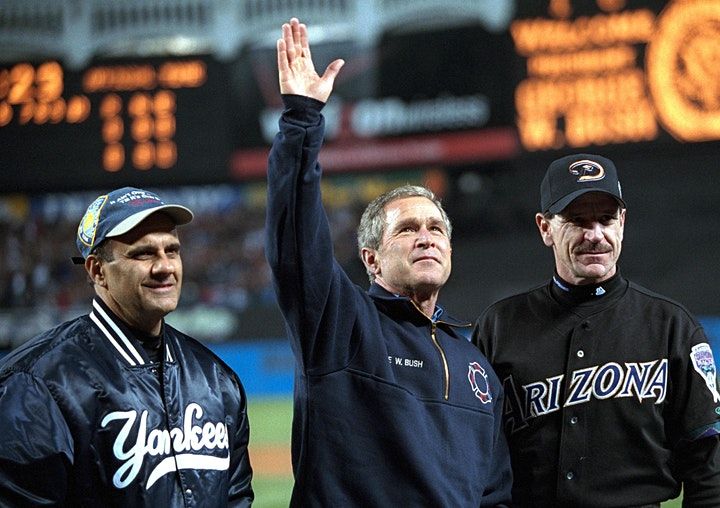 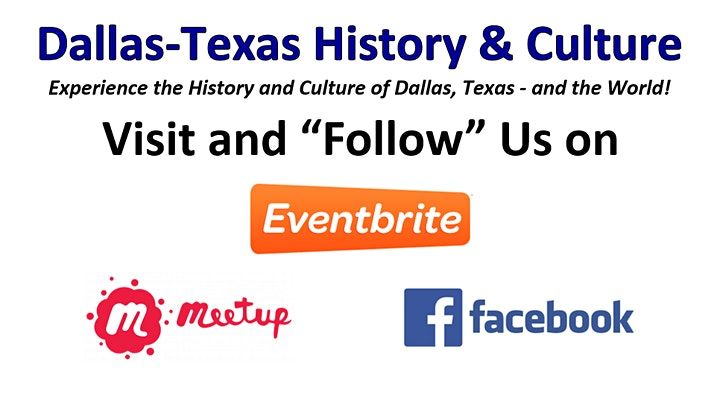 On the twenty-first anniversary of 9/11 we invite you to join us for an in-person tour of the George W. Bush Presidential Library and Museum, including the 9/11 Memorial. A full-size replica of the White House Oval Office is featured in the Museum.

Please note that this is an in-person event in Dallas, Texas - not an online/virtual program over Zoom.

This is a non-partisan history tour and all are welcome.

In the 2000 presidential election, Bush defeated Democratic incumbent Vice President Al Gore after a narrow and contested win that involved a Supreme Court decision to stop a recount in Florida. He became the fourth person to be elected president without a popular vote victory.

Upon taking office, Bush signed a major tax cut program and education reform bill, the No Child Left Behind Act. He pushed for socially conservative efforts such as the Partial-Birth Abortion Ban Act and faith-based initiatives. A decisive event that reshaped his administration was the terrorist attacks on September 11, 2001, resulting in the start of the war on terror and the creation of the Department of Homeland Security. Bush ordered an invasion of Afghanistan, beginning the War in Afghanistan to overthrow the Taliban, destroy al-Qaeda, and capture Osama bin Laden. He signed the Patriot Act in order to authorize surveillance of suspected terrorists. In 2003, Bush ordered an invasion of Iraq which began the Iraq War, falsely arguing that the Saddam Hussein regime possessed weapons of mass destruction. Bush also signed the Medicare Modernization Act, creating Medicare Part D and funding for PEPFAR.

Bush was re-elected president in 2004, defeating Democrat John Kerry. During his second term, Bush reached multiple free trade agreements. He appointed John Roberts and Samuel Alito to the Supreme Court. He sought major changes to Social Security and immigration laws, but both efforts failed in Congress. Bush was widely criticized for his handling of Hurricane Katrina and the midterm dismissal of U.S. attorneys. In the midst of his unpopularity, the Democrats regained control of Congress in the 2006 elections. The Afghanistan and Iraq wars continued, and in January 2007, Bush launched a surge of troops in Iraq. By December, the U.S. entered the Great Recession, prompting the Bush administration to obtain congressional approval for multiple economic programs intended to preserve the country's financial system, including the Troubled Asset Relief Program.

Laura Lane Welch Bush (born November 4, 1946) is an American teacher, librarian, memoirist and author who was the first lady of the United States from 2001 to 2009. She is the wife of former President George W. Bush, and the daughter-in-law of former president George H.W. Bush. She became First Lady after her husband was inaugurated as president on January 20, 2001.

Polled by The Gallup Organization as one of the most popular First Ladies, Bush was involved in national and global concerns during her tenure.[5] She continued to advance her trademark interests of education and literacy by establishing the annual National Book Festival in 2001,[6] and encouraged education on a worldwide scale. She also advanced women's causes through The Heart Truth and Susan G. Komen for the Cure organizations. She represented the United States during her foreign trips, which tended to focus on HIV/AIDS and malaria awareness.

Guided tour of the museum, hosted by Robert Kelleman

Please note that this is an in-person event,

Your host for this program is Robert Kelleman, the founder/director of the non-profit community organizations Dallas-Texas History & Culture and Washington, DC History &Culture.

Additional Questions: Anything that can't be answered by the event description, Google, or common sense, please let us know.

We look forward to seeing you - thanks! 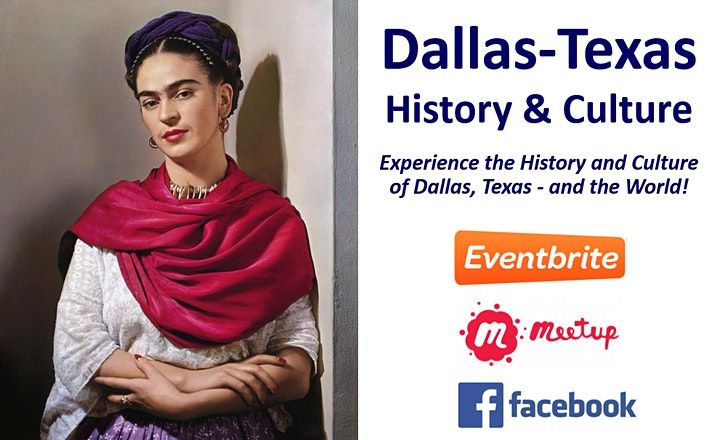 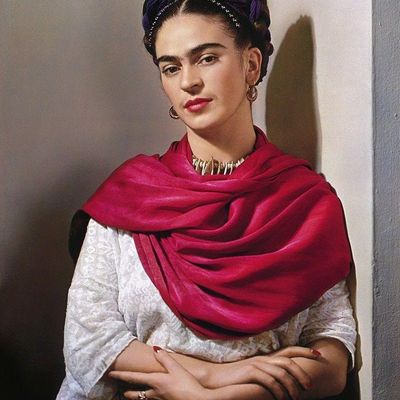 Festivals in DallasArt in Dallas