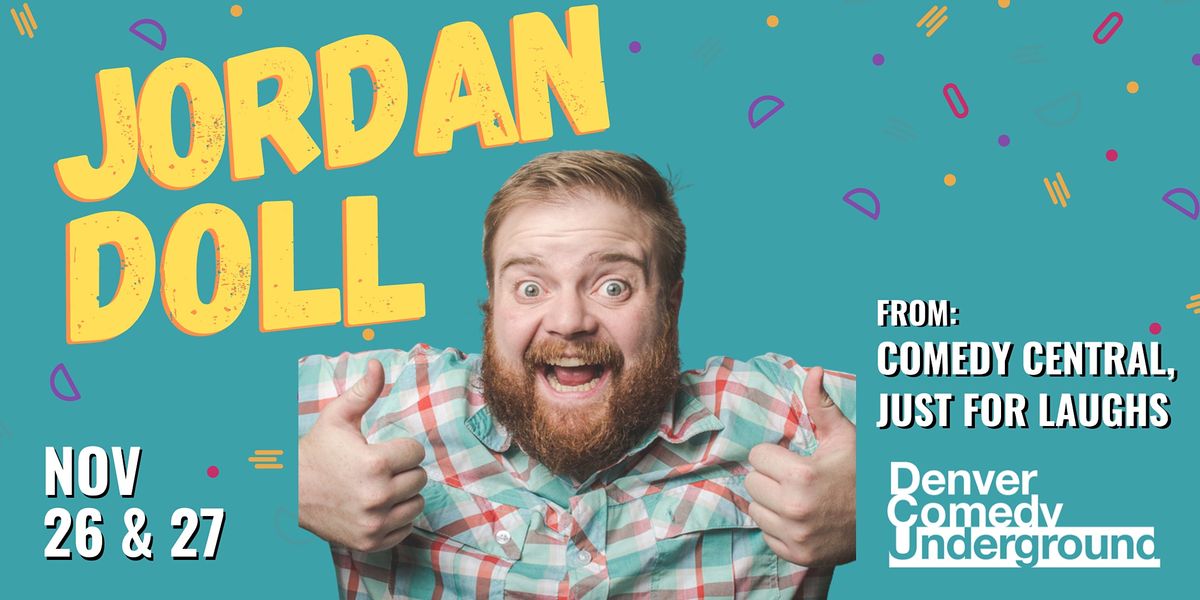 Come out to our Underground Comedy Club at our NEW LOCATION under the Althea Center where we bring you the best stand up every weekend! This week we have Jordan Doll headlining!

*PROOF OF VACCINATION OR NEGATIVE COVID TEST WILL BE REQUIRED AT THE SHOW.*

Jordan is a standup comedian, writer and actor from Denver, Colorado currently living in Los Angeles. If he looks familiar it may be because you saw him in a couple of commercials or maybe even doing comedy on Viceland's "Flophouse". Or maybe you saw him performing at Just For Laugh's Montreal, or the High Plains comedy festival, or San Francisco Sketch Fest; opening for the likes of TJ Miller, Rory Scovel or Brian Posehn. No? That's cool, his tour schedule is right here on the front page so you never have to miss another show! Still not enough? Go ahead and follow his ever deepening social media addictions by clicking the buttons below. STILL NOT ENOUGH!?!?!? Well sorry... that's really about it...

We can't wait to see you and make you laugh at Denver Comedy Underground under the Althea Center!

Get to the show early for the best seats! There's a large parking lot on site so you won't have to fight the traffic! 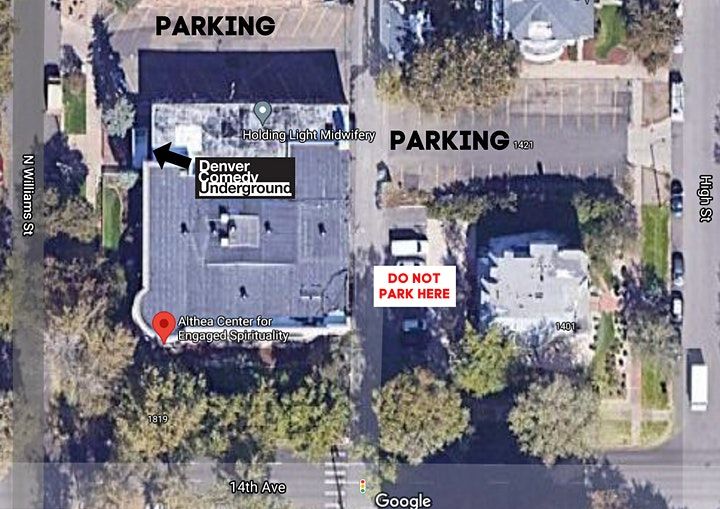 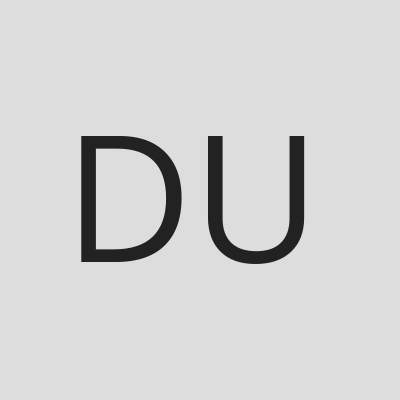