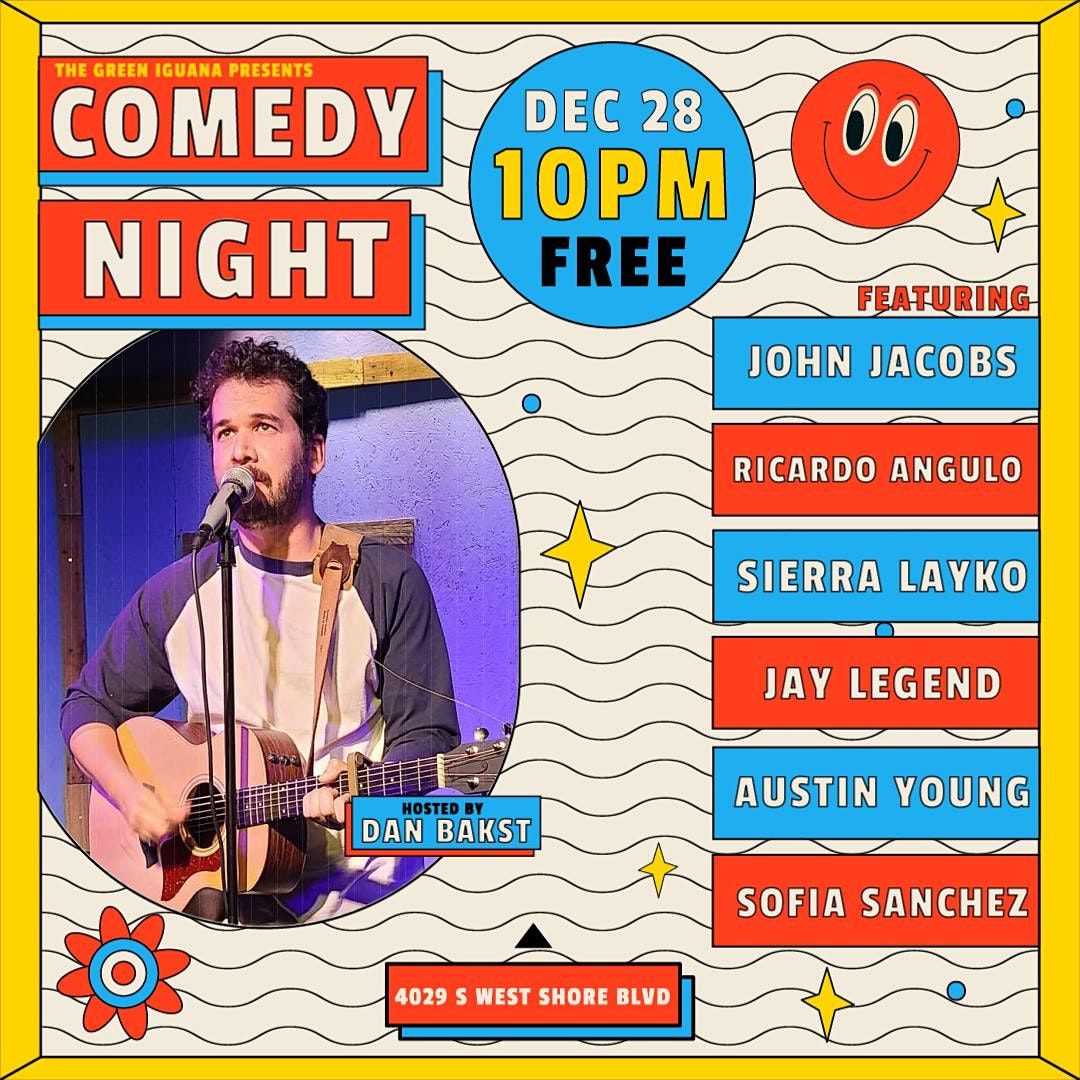 Advertisement
It's comedy night at The Green Iguana! Come on out and see a STACKED lineup hosted by DAN BAKST (Amazon, IonTV)
About this Event

Come on out for a night of great, FREE standup comedy! This month we got Dan Bakst hosting a slew of funny friends- from John Jacobs(MTV, Netflix) to Ricardo Angulo (Comedy Bar) to Jay Legend (Side Splitter's New Face Winner) to many more hilarious comedians!

Dan Bakst tells jokes and sings songs across the country. He just completed his first Florida tour and he’s shared the stage with Tig Notaro, TJ Miller, Steve Simeone and other members of the Illuminati. You may also recognize him from his award-winning sketch/video work. He can be seen regularly at Spitfire Comedy House, Coconuts Comedy Club and Jersey Mike’s Subs.

As always, we got deals on drinks and food so bring out the pals and let's have a good time! 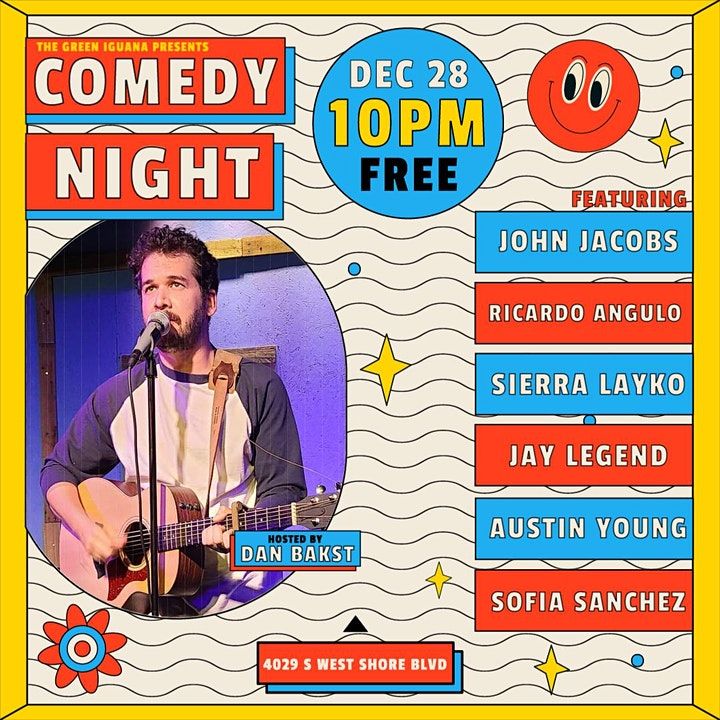 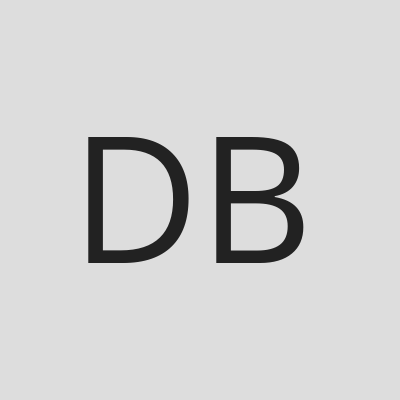