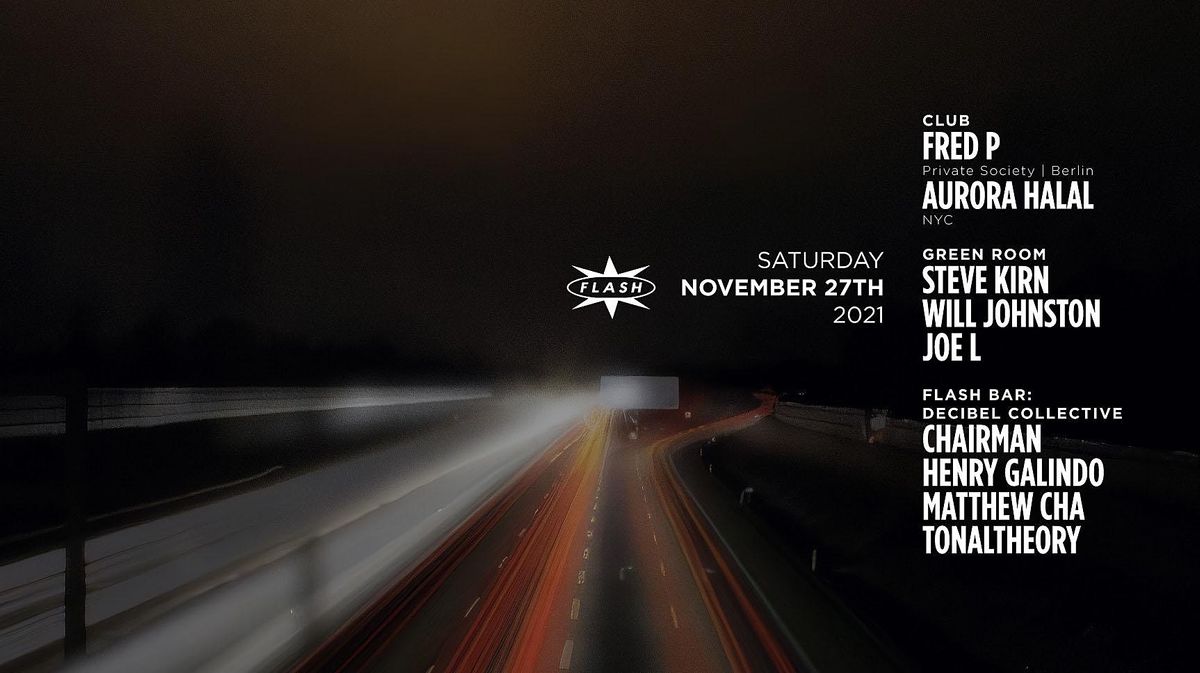 Advertisement
Known by several aliases, Black Jazz Consortium, fp-oner, or simply Fred P, the NYC native joins us for a momentous set in the District.
About this Event

Known through his several aliases, Black Jazz Consortium, fp-oner, or simply Fred P, the NYC native has carved out his sound through unique chord progressions, one key at a time. The Berlin based musician was influenced early on by Jazz, as he would listen to CD 101.9 for hours on end. A master producer, Fred P has been able to put out countless singles, EPs, and albums where he is able to tell a story through his music. Fred P’s most recent single was “Rise” released on Halloween, after providing his fans with his album “Psyche” in late 2020. After playing on renowned dance floors around the world such as Berghain/Panorama Bar in Berlin or Vincent Lemieux’s MUTEK parties in Montreal, Fred P joins us for a momentous set in the District.

He will be joined by DC native, Aurora Halal. The now Brooklyn based artist is described as a Psychedelic DJ and Producer who provides intimate, yet intense sets. No stranger to major dance floors, Aurora has played some of the most renowned including Berghain / Panorama Bar (Berlin), De School (Amsterdam), and has played all night long at Nowadays (Brooklyn). With a proven track record, Aurora Halal returns to the District with her signature techno sound.

“Deep”, perhaps the word most associated with the career of Fred P, and for once, an accurate portrayal. Eleven albums, innumerable releases and decades of Djing into his career, the New York-turned-Berlin resident continues to push further into his own sound, craft, and mind. For those fortunate enough to be present for one of Fred's cathartic, physical and spiritual DJ sets, the dancefloor is not just a place for enjoyment, but for potential.

That opportunity for potential – his own, yours, that of our collective consciousness – has long-been the earnest pursuit of Fred P, channeled expertly through his evolved and deeply personal exploration of house and techno music. His futurist approach is inspired as much by the scene's bonafide revolutionaries, Frankie Knuckles to David Morales and Danny Tenaglia, as his own futurist philosophy, weaved together from a glorious patchwork inspired by an ever-expanding network or thinkers, collaborators, and international encounters.

Flash stands firmly against non-consensual behavior, discrimination, harassment or harm of any kind. If you or a friend feels uncomfortable, please let a Flash team member know ~ our staff is trained to take action and assist.

And, please, no corporate attire or photo/videography on the dancefloors for the sake of the vibe! ❤️ 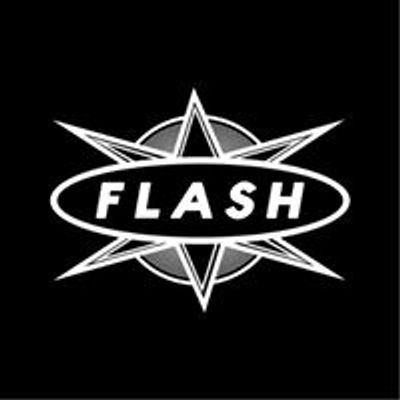