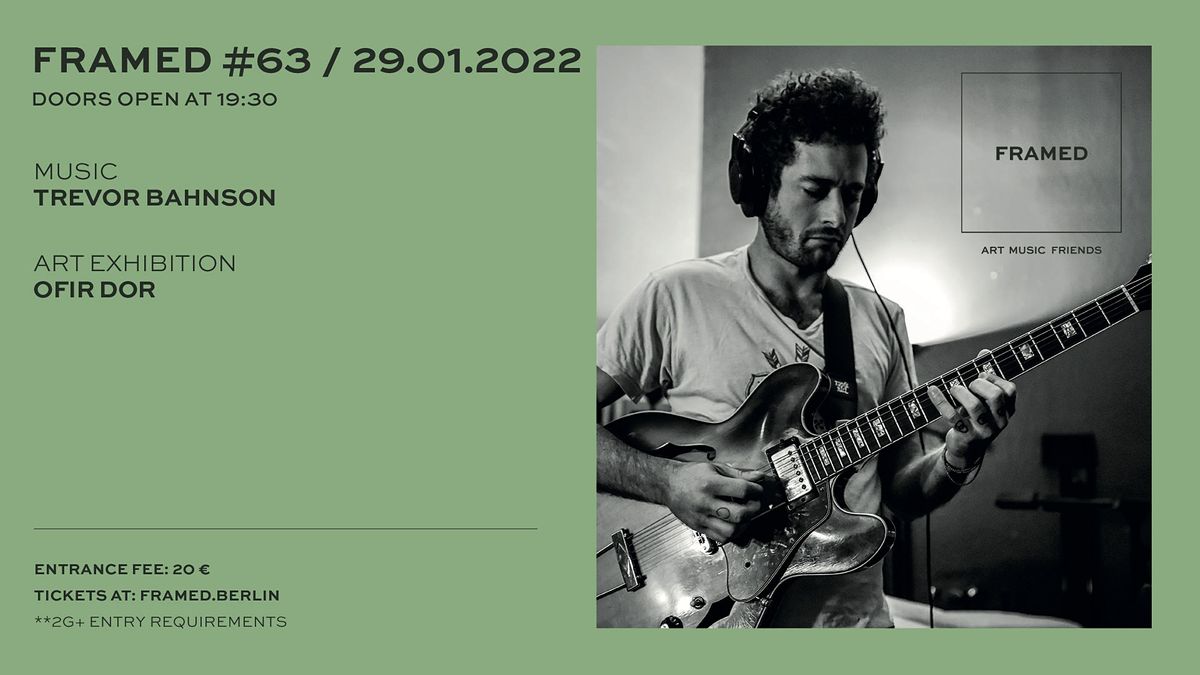 Advertisement
Trevor Bahnson is a singer, songwriter and prodigiously gifted guitarist who crafts indie-folk songs
About this Event

''What I want is to give people recognition of their power. Because one option, when you’re suffering, is to say: where you are right now, there’s beauty. The work is to see it.”

Trevor Bahnson is a singer, songwriter and prodigiously gifted guitarist who crafts indie-folk songs with a torch for rock ‘n’ roll romantics like Bob Dylan and Paul Simon. With a voice that carries wisdom beyond his years and a lyricism that draws strength from vulnerability, Bahnson makes music that sounds a bit like the desert where he was born: plaintive, powerful, with hints of mischief and mystery; it’s meant to reverberate across wild, open spaces.

Growing up in Santa Fe, Bahnson first picked up a guitar at age 10. By 14, he was obsessed with Jimi Hendrix and Stevie Ray Vaughan, and had a job at a local music shop, where he tuned string instruments and casually impressed musicians three times his age with his natural ability. Bahnson started singing and writing songs at Berklee College of Music in Boston, but the rest of his musical education came from bands — like the five years he spent with Song Preservation Society, playing places like the Bowery Ballroom in New York and Voodoo Fest in New Orleans, opening for the likes of Grace Potter. He also spent two years busking in Berlin, studying how lyrics could stop an audience in their tracks. 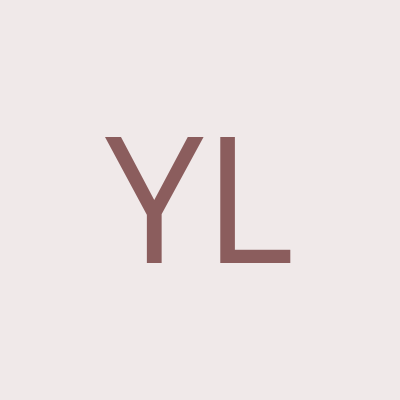