Forms of Experience: An Evening with Su Friedrich 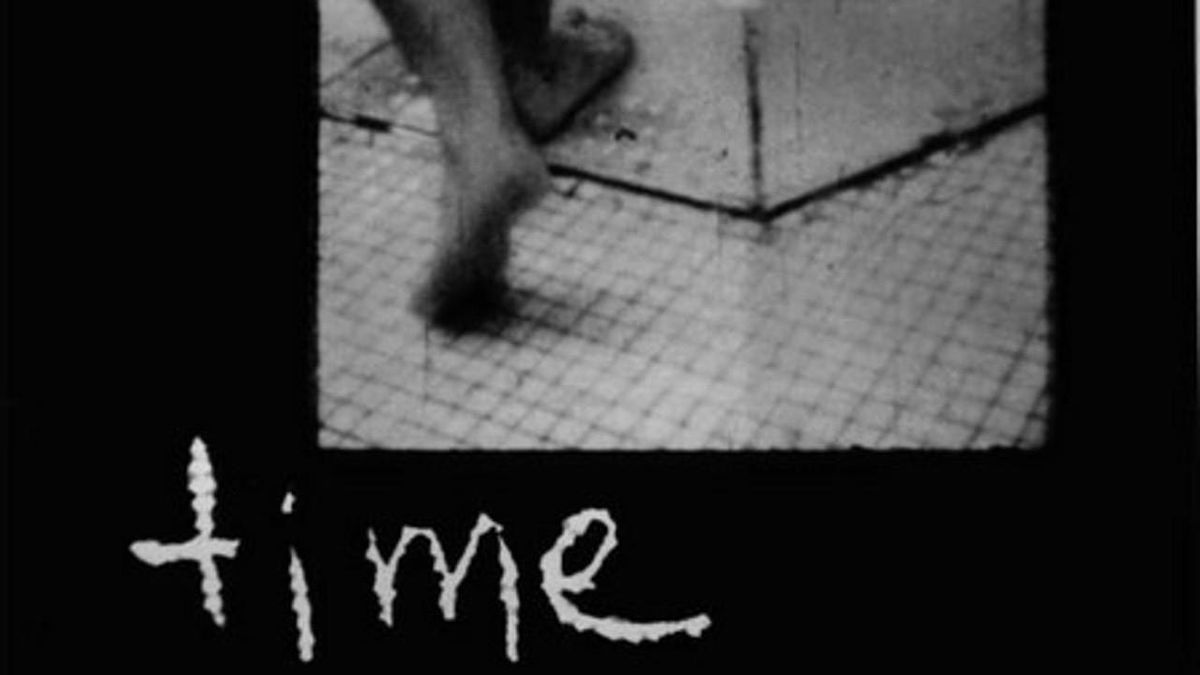 Advertisement
Screening of Gently Down the Stream, Damned If You Don’t, First Comes Love, and Seeing Red followed by a conversation with the artist
About this Event

Whenever I set out to make a film, my primary motive is to create an emotionally charged, or resonant, experience—to work with stories from my own life that I feel the need to examine closely, and that I think are shared by many people. With that as the initial motive, I then try to find a form that will not only make the material accessible but will also give the viewer a certain amount of cinematic pleasure.

From the beginning of her filmmaking career in the late 1970s, Friedrich has been one of the most important figures of American avant-garde film and a leading force in the establishment of feminist and queer cinema. Focusing on the roles and experiences of women in contemporary America, in her films Friedrich combines formal explorations of the film medium with cinematic analysis of social and cultural discourses, rituals, institutions, and power structures. As Michael Zryd and Lynn Bell point out, “A valuable element of Friedrich’s ‘reappropriation of pleasure … for women’ derives from her reappropriation of mainstream productions that seemingly deny the existence of lesbian desire.” This screening will provide a glimpse into Friedrich’s films from different parts of the filmmaker’s creative life.

Forms of Experience: An Evening with Su Friedrich is part of Revisiting Feminist Moving-Image Art, a bi-monthly series of screenings at e-flux Screening Room aimed at revisiting the origins, contexts, developments, and impact of feminist video art and experimental cinema around the world from the 1960s through the present.

Built from the stories of fourteen dreams from my diary. The text is engraved directly on the film, so that the voice we hear when we read is our own. The framed images that accompany the words are those of women, water, animals, and saints; they were chosen for their obvious, though indirect, correspondence with the text. (Su Friedrich)

Damned If You Don’t is Friedrich’s subversive and ecstatic response to her Catholic upbringing. Blending conventional narrative technique with impressionistic camerawork, symbols, and voice-overs, this film creates an intimate study of sexual expression and repression. Featuring Peggy Healey as a young nun tormented by her desire for the sultry irresistible Ela Troyano.

First Comes Love is a sumptuous and deeply felt examination of the timeless ritual of marriage. Gorgeous footage of four traditional weddings captures the emotional ambiguities of a cultural event with which everyone is familiar.

In Seeing Red, Friedrich reflects on her growth as a woman and an artist, addressing her inner feelings in a series of on-camera diary entries. While Seeing Red is a film about individual experiences, it is also a film about what bonds people together and what connects humanity to the surrounding matter represented by the three elements. They run parallel, overlap, diverge, lock horns, and in various other ways give voice to the notion that a color, a melody, or a person has multiple characteristics that cannot be grasped by, or understood within, a simple framework. One element is purely visual. One is very verbal and minimally visual. One is purely musical. Is red the color of a fire truck or a ruby, of rust or a rose, of blood or a brick? How fixed is a melody if it can be twisted, stretched, and shaken to the point where we no longer recognize its original form? And when we “see red,” what color is that exactly? What aspect of passion are we feeling? Are we looking outward and seeing injustice and cupidity, or looking inward at our own limitations and failings?

In 2015, Sink or Swim was one of twenty-five films chosen by the Library of Congress to be included in the National Film Registry. Friedrich's films have won many other awards, including Best Narrative Film Award at the Athens International Film Festival, Outstanding Documentary Feature at Outfest in Los Angeles, and Special Jury Award at the New York Gay & Lesbian Film Festival. Her work is widely screened and has been the subject of retrospectives at the Museum of Modern Art, the Whitney Museum of American Art, the Rotterdam International Film Festival, The London Lesbian and Gay Film Festival, The Stadtkino in Vienna, the Pacific Cinematheque in Vancouver, the National Film Theater in London, the Sheldon Memorial Art Gallery in Lincoln, Nebraska, the Buenos Aires Festival of Independent Cinema, the New York Gay and Lesbian Film Festival, the First Tokyo Lesbian and Gay Film Festival, the Cork Film Festival in Ireland, the Wellington Film Festival in New Zealand, The Bios Art Center in Greece, and the Anthology Film Archives in New York. Friedrich is the recipient of the Alpert Award in the Arts (1996). Her DVD collection is distributed by Outcast Films and her films are also now available for streaming via Outcast. In 2022, The University Press of Mississippi published Su Friedrich: Interviews, edited by Sonia Misra and Rox Samer.

In 2019 Friedrich created EDITED BY, a website that covers the work of 206 women film editors and includes a 95-minute film document of their work, and in 2020 she created a comprehensive website about the African-American filmmaker William Greaves. 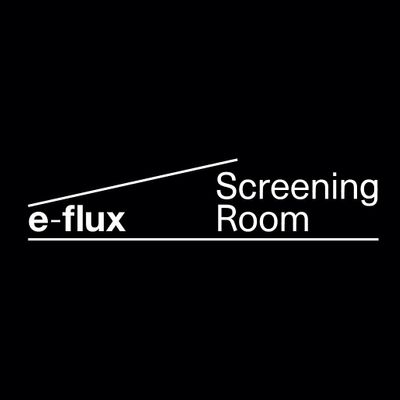