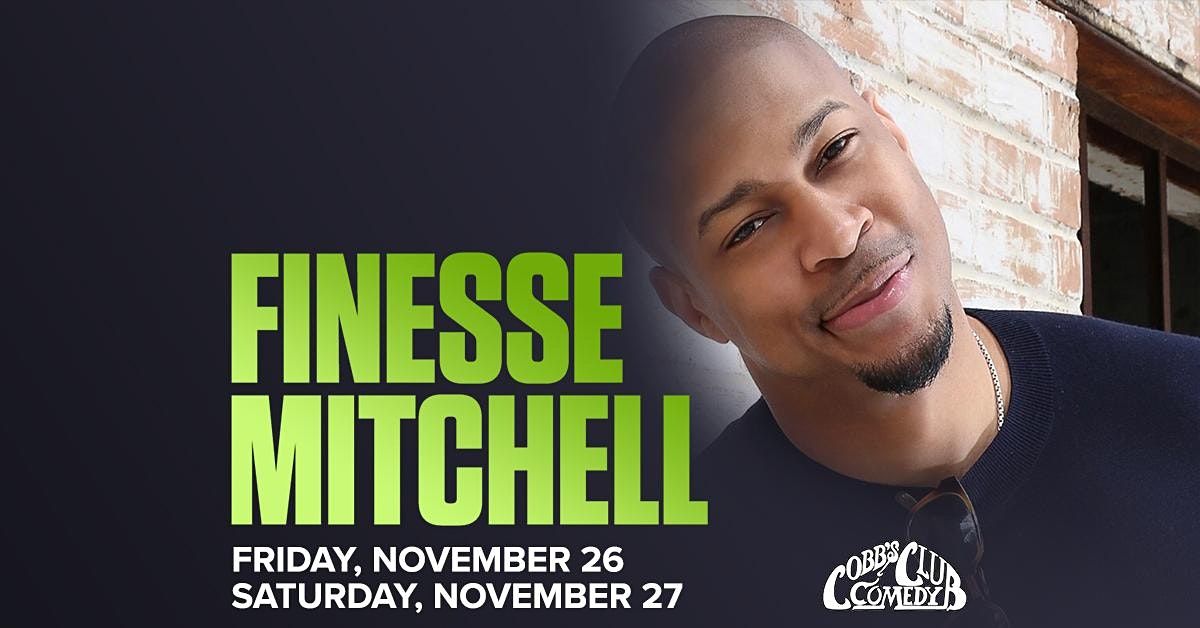 There is a two drink minimum per person.

Cameras and video/audio recording devices are not permitted.

Until further notice, the City of San Francisco will require attendees to provide proof of full COVID-19 vaccination (at least two weeks after final dose) for entry. Proof must be either the original vaccination card or a printed copy of the vaccination card.

Face coverings are required and must be worn at all times except when eating or drinking, regardless of vacccination status.

Finesse Mitchell is a multi-faceted actor, comedian, and author. His hour standup special The Spirit Told Me To Tell You is available on Showtime. Finesse stars opposite Jason Biggs in the FOX series, OUTMATCHED. He also just shot a pilot for a nationally syndicated daytime talk show produced by Debmar-Mercury, which he will co-host with actress Jaime Pressly. Additionally, he is a regular panelist on The Wendy Williams Show and is currently writing his much-anticipated second book on relationships, his first being a well-received look at his take on dating. Your Girlfriends Only Know So Much: A Brother’s Take on Dating and Mating for Sistas (2007, Simon Spotlight) is an advice book for women and was born out of his hip, hilarious and widely popular monthly advice column for ESSENCE Magazine.

Finesse burst onto the scene with his three-year run on NBC’s iconic latenight sketch series Saturday Night Live, creating hilarious characters like "Starrkeisha" and impersonating actor Morgan Freeman and rapper 50 Cent. On the big screen, he starred in the hit urban movie Who's Your Caddy, and he appeared in the films The Comebacks, Mad Money, and Barely Lethal, which also stars Samuel L. Jackson and Jessica Alba. He was recently featured in the Sony Pictures/Crackle TV feature Mad Families opposite Charlie Sheen and Tiffany Hadidsh, and he appeared in the Cameron Crowe Showtime series Roadies, Media on TV One, and the Disney Channel series A.N.T. Farm playing the role of Darryl, Chyna’s policeman father.

Mitchell performs stand-up comedy to sold-out shows across the country. Known for his witty take on timely subjects, relationship humor, and politics, he appeals to all demographics. Mitchell performed on the Shaq All-Star Comedy Jam tour and shined as a featured act on the SHAQ All-Star one-hour comedy special on Showtime, which was taped in his hometown of Atlanta. He has also been seen on NBC’s The Tonight Show with Jimmy Fallon, The Wendy Williams Show, FOX’s The Real, TBS’s Who Gets the Last Laugh, Fox’s dating show The Choice, VH1’s hit show Single Ladies, BET’s Comic View, Tyra, Comedy Central Presents and Tyler Perry’s Meet the Browns.

Mitchell is a devout supporter of the men and women in the Armed Forces. In 2017, he co-headlined a comedy tour performing at ten different Army bases for Army Entertainment. He also appeared in Ron White’s Comedy Salute to the Troops which aired on Country Music Television (CMT) to benefit the Armed Forces Foundation.

Mitchell graduated from the University of Miami and is a distinguished member of Kappa Alpha Psi Fraternity. He is a former student athlete who was a walk-on for the National Champion Hurricanes football team where he played with Super Bowl champion Warren Sapp and Dwayne "The Rock" Johnson to name a few. 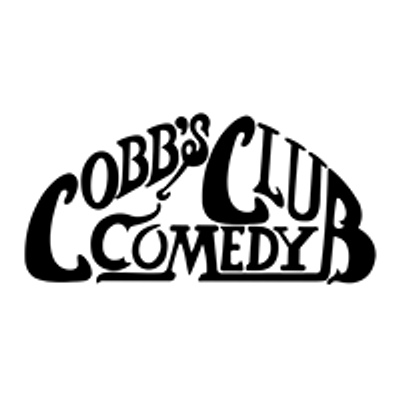