Advertisement
FRIDAY IS FILM FUNDAY - WOOHOO! ?
We will have the TV on all day playing this DEAD ALIVE. Known as one of the goriest films of all time, it's also Sam's favorite zombie comedy (she knows all the lines).
We'll be open for usual business, like selling great items and creating art, so you can drop in whenever you like.
Free
BYO Snacks
Check out the details of the 9pm party:
Dead Alive (aka Brain Dead)
Showtimes:
1pm - 2:45pm
3:30pm - 5:15pm
9:00pm - 10:45pm HALLOWEEN PARTY
"When a Sumatran rat-monkey bites Lionel Cosgrove's mother, she's transformed into a zombie. She begins killing (and transforming) the entire town while Lionel races to keep things under control. Events culminate at a house party that turns into a blood-drenched zombie buffet.
Here's the Preview (the film is also known as Brain Dead and states that at the end):
Wiki: https://en.wikipedia.org/wiki/Braindead_(film)
For those who can't make it, you can check out this fun flick at home from the webs.
Advertisement 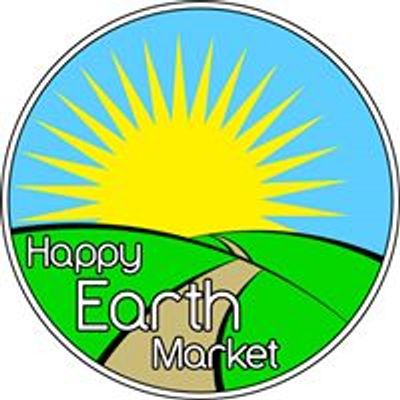