Advertisement
This program highlights the piano in imaginative and scintillating works by such composers as Debussy, Prokofiev, Ravel, and Tan Dun.
About this Event 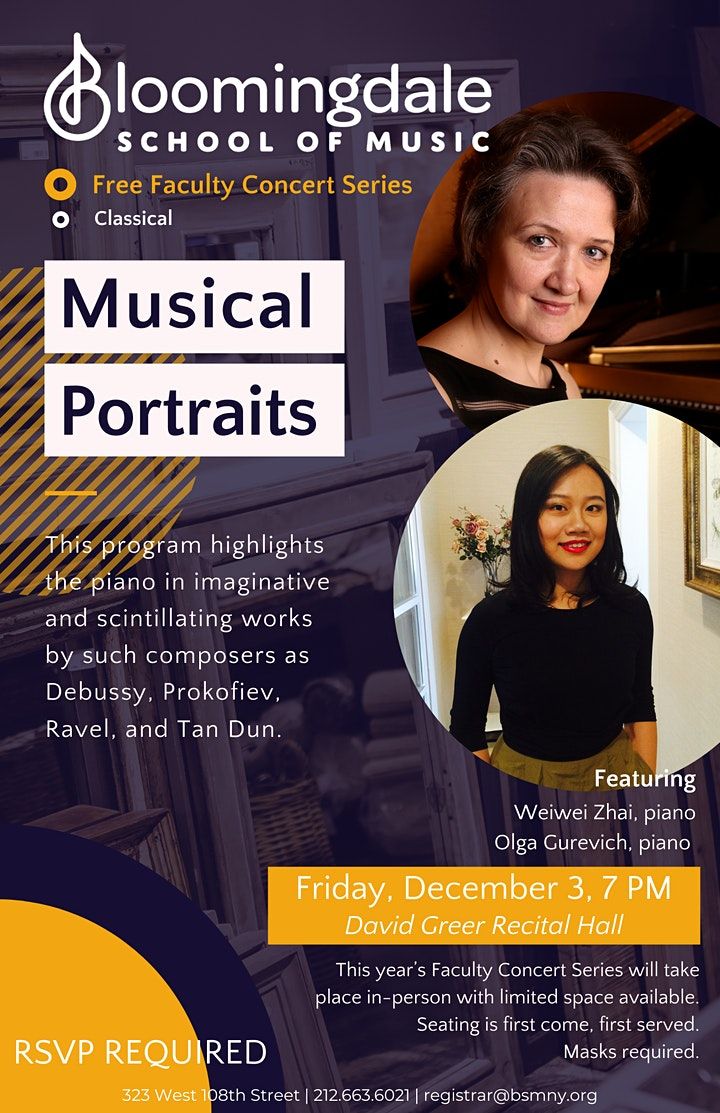 “Juliet as a Young Girl” 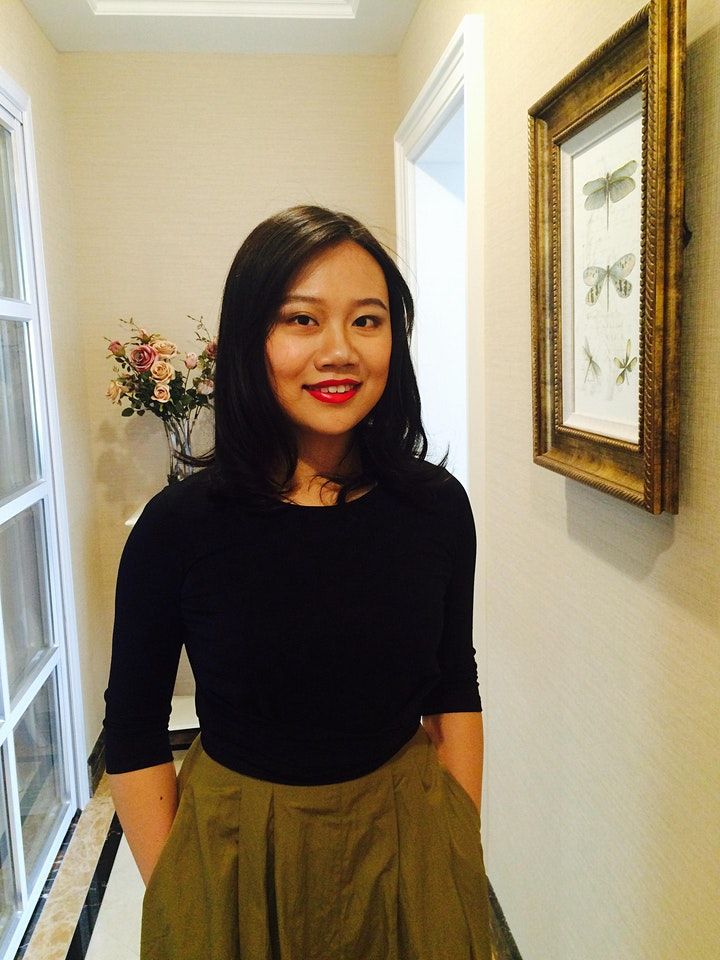 Pianist Weiwei Zhai has performed throughout Asia, North America, and Europe as a soloist and chamber musician. She has played concerts at Weill Recital Hall at Carnegie Hall, Merkin Hall, Harvard Club of New York City, Trinity Church Wall Street, Yamaha Artist Services, and Beijing National Library Performing Arts Center. A first prize winner of the Concerto Competition at Manhattan School of Music (MSM), she performed the Scriabin Piano Concerto with conductor Philippe Entremont. In addition, she has played with celebrated conductor Christian Vásquez in Italy. Her piano trio has been invited to play for the International Advisory Board at MSM. Ms. Zhai is also a collaborative pianist at MSM Precollege. As a member of Latin American Chamber Players, she has collaborated with her colleagues to present classical repertoire concerts, emphasizing Latin American composers. She has performed in Bowdoin International Music Festival, InterHarmony International Music Festival, and PianoTexas International Festival and Academy.

Weiwei won top prizes in the Kazakhstan International Piano Competition and the Five Towns Young Musicians Competition in New York. Weiwei began her piano studies with Professor Hanguo Yang and Dr. Chenggang Yang. In middle school, she was accepted to the Affiliated School of the Central Conservatory of Music in Beijing, where she studied with Professor Manchun Chen. She is currently a Doctor of Musical Arts candidate at Manhattan School of Music, studying with Dr. Solomon Mikowsky and Dr. Inesa Sinkevych. As an educator, Ms. Zhai teaches Keyboard for Children classes and individual piano lessons at Bloomingdale School of Music. She is also a Staff Pianist at Mason Gross School of the Arts at Rutgers University. 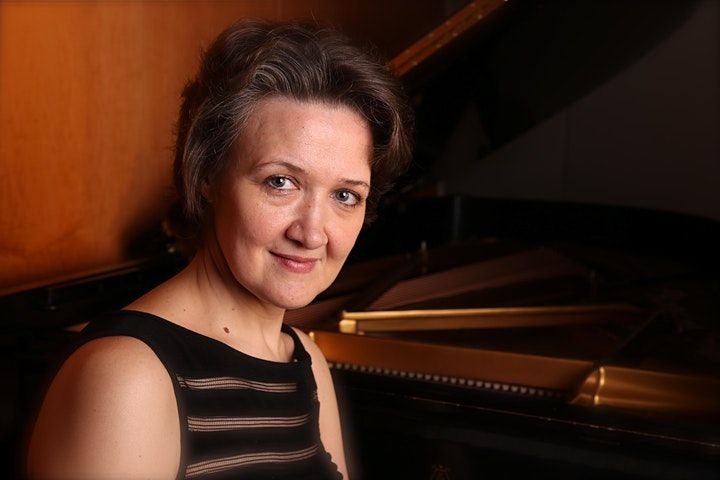 Pianist Olga Gurevich's career spans the disciplines of concert artist, chamber musician, accompanist, and pedagogue. Her performances have been broadcast by National Television in Azerbaijan, First TV Channel in Russia and RAI Tre in Italy, and her concert appearances include venues such as Carnegie Hall, Weill Recital Hall, Symphony Space, the 92nd Street Y, Scuola Civica in Cagliari (Italy), Smyrna Opera Theatre in Delaware, Westport Concert Series in Connecticut, and many others. Ms. Gurevich is a winner of international competitions both in solo and piano four-hands divisions; these include the XIII Piano International competition in Salerno, and the Ragusa Ibla Foundation International Piano competition in Ragusa, both in Italy.

Ms. Gurevich's solo piano recordings of Chopin as a part of Musopen project are featured at https://musopen.org/music/performer/olga-gurevich. As a collaborator, she performs with numerous chamber ensembles, and since 2015 is pianist-in-residence with the Silver Bay String Quartet, which includes summer appearances at the Silver Bay Festival and at the Marcella Sembrich Museum concert series. She has worked with the Manhattan Symphonie, Richmond County Orchestra, New York Session Symphony orchestra, New Opera Company, and since 2010 is the principal accompanist for the Riverside Opera Company. Olga Gurevich studied in Moscow, Russia, finishing post-graduate at the Maimonides State Academy and earning her Master's Degree at the Gnesin Academy, in Piano Performance, Piano Accompanying and Piano Pedagogy. As a pedagogue, she is a Steinway Hall teacher, is on the faculty of the Virtuoso Suzuki Academy in Mineola, NY, and a faculty-member at the Bloomingdale School of Music and 92nd Street Y School of Music in NYC.