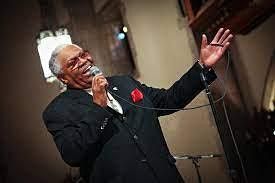 Everett Greene is a late bloomer who did not record his first album (At Last) until he was already 60. He started singing doo wop professionally in the early '50s. Greene served in the Marines during the Korean War, and after his discharge he settled in Indianapolis. He became interested in jazz when he heard such local musicians as Wes Montgomery, Freddie Hubbard, and David Baker. But Greene did not pursue his love of jazz for many years. He had a day job as a machinist, and his singing was largely confined to gospel. After Greene retired and became a full-time performer, at first he was a stage actor in several touring shows. But he eventually became interested in jazz again. He has a deep baritone voice that hints at Billy Eckstine and Arthur Prysock, without copying them. In 1994 Greene made his first record. Since then he has issued two additional albums (including My Foolish Heart for the Savant label) and has recorded as a guest soloist on a set of Hoagy Carmichael songs with the Buselli Wallarab Jazz Orchestra. Everett Greene has worked with such musicians as pianists Junior Mance and Gerald Wiggins; organists Groove Holmes and Melvin Rhyne; and saxophonists Houston Person, Lou Donaldson, and David "Fathead" Newman.

Proof of vaccine or negative COVID test required to attend all shows. 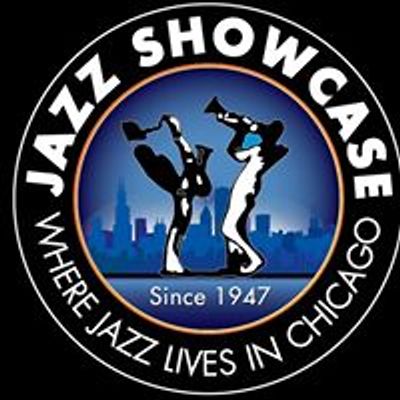 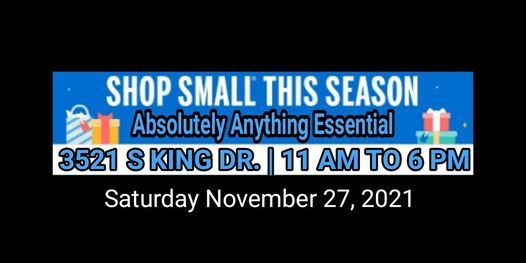 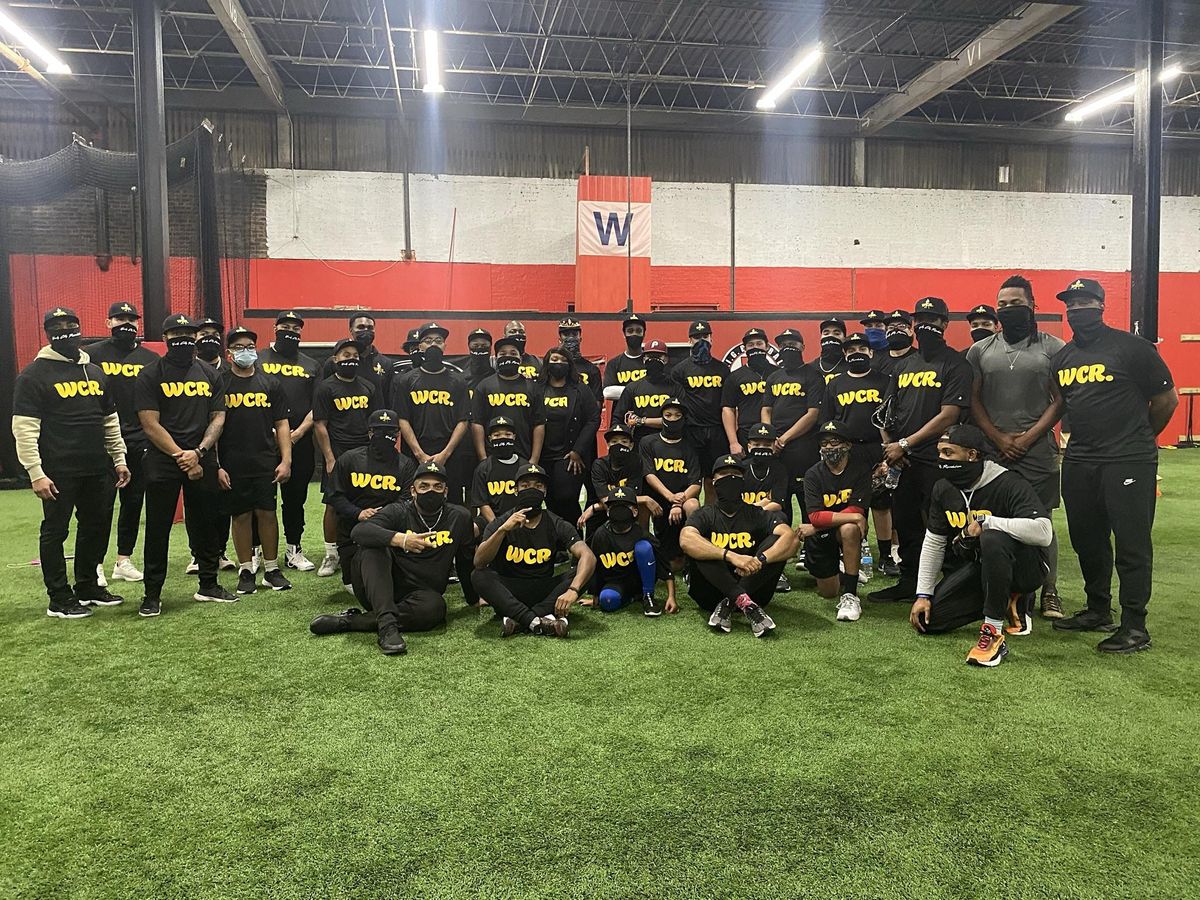 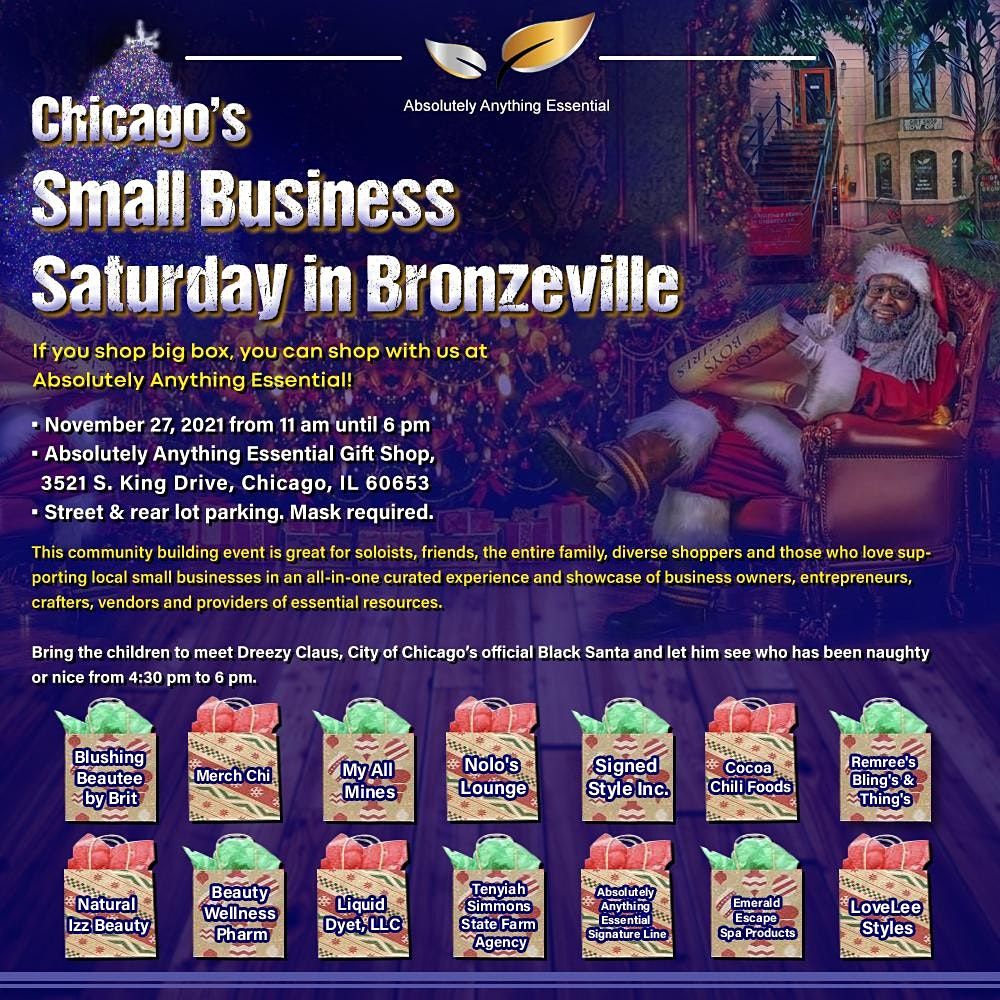 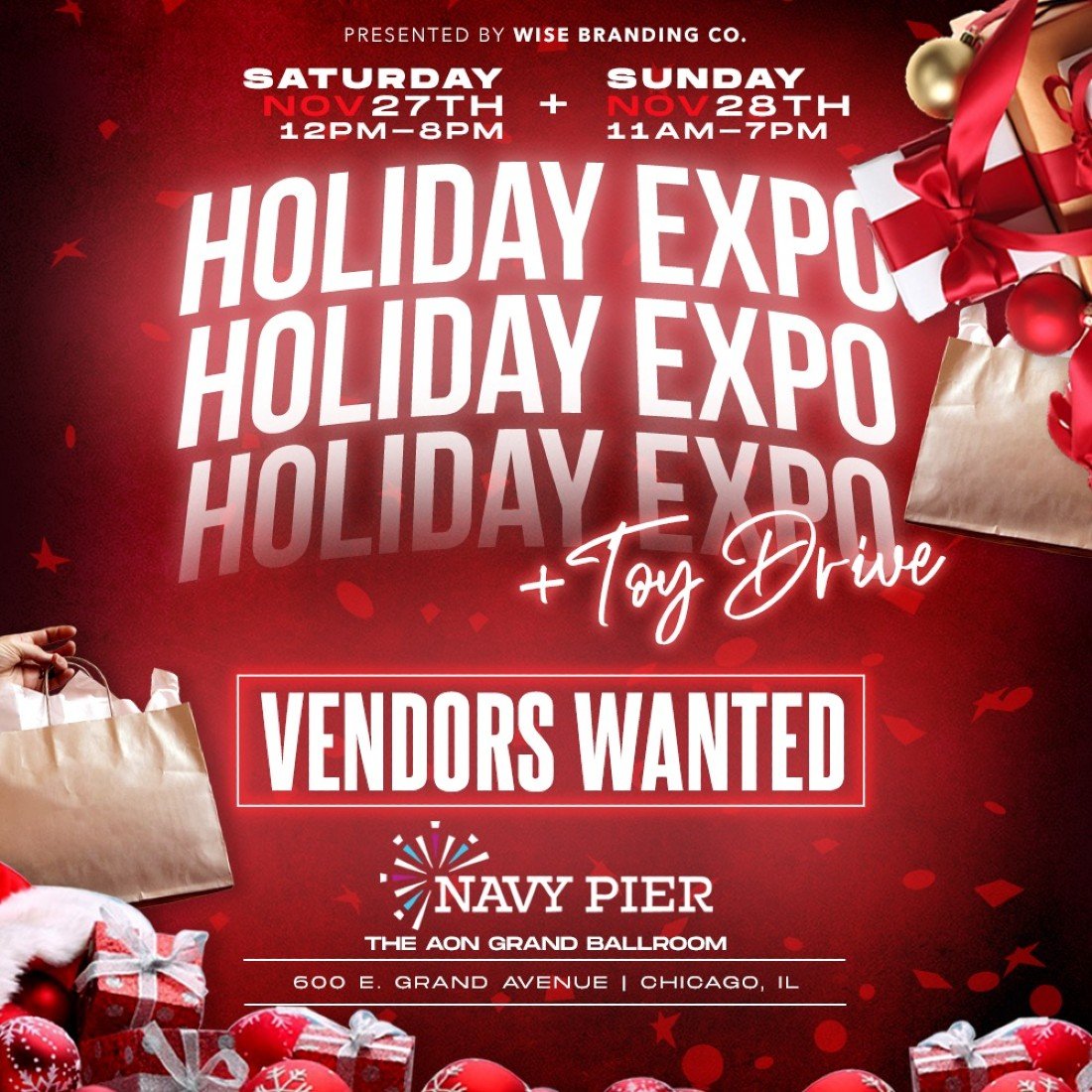 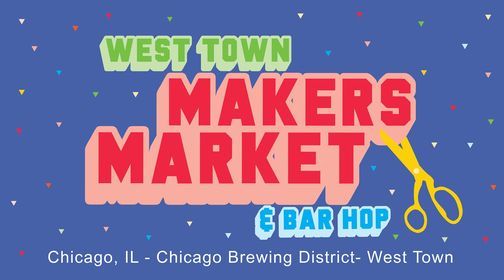 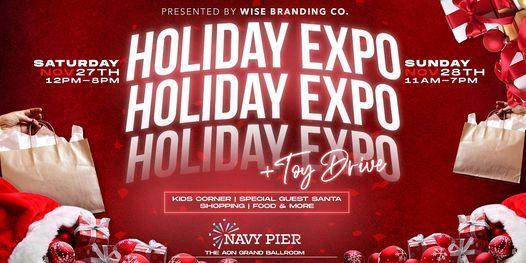 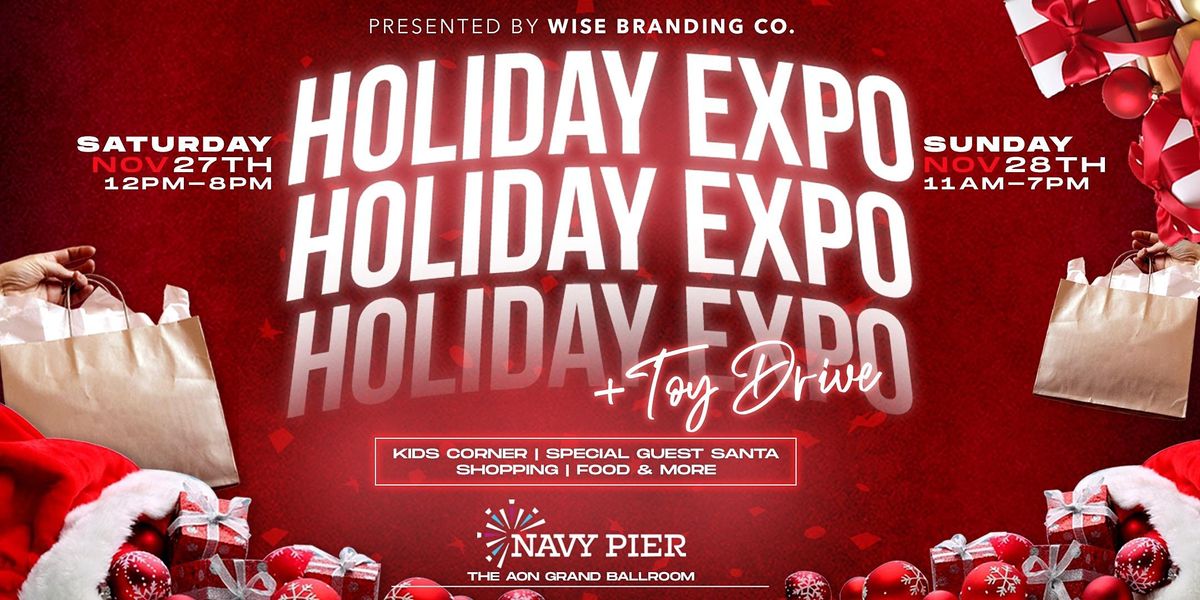 What's Happening Next in Chicago?