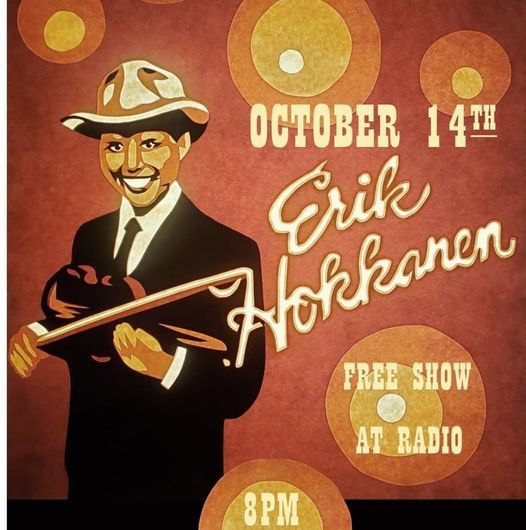 Advertisement
World-class fiddler and surf guitar master ERIK HOKKANEN plays every first Thursday starting in April 2015. In 1984, at age 21, Erik moved to Austin, TX and joined Gary P. Nunn’s band and toured throughout the Southwest. He was voted a three time winner of the Kerrville Folk Festival Music Awards’ “Instrumentalist of the year” (1993-1995) and was inducted into the Kerville Festival’s Music Hall of Fame in 1996. This year also saw John Travolta dancing to Erik’s fiddle music (“Erik’s Two Step”) in the movie “Michael.”
Masks encouraged when inside or not sitting at your table.
Advertisement 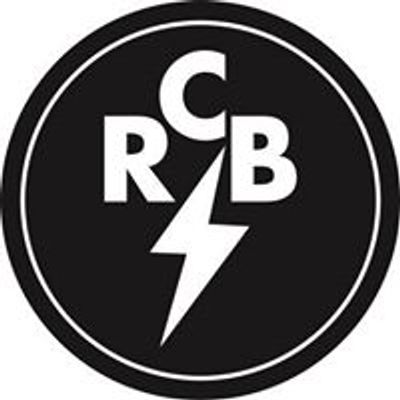 Music in AustinFestivals in Austin