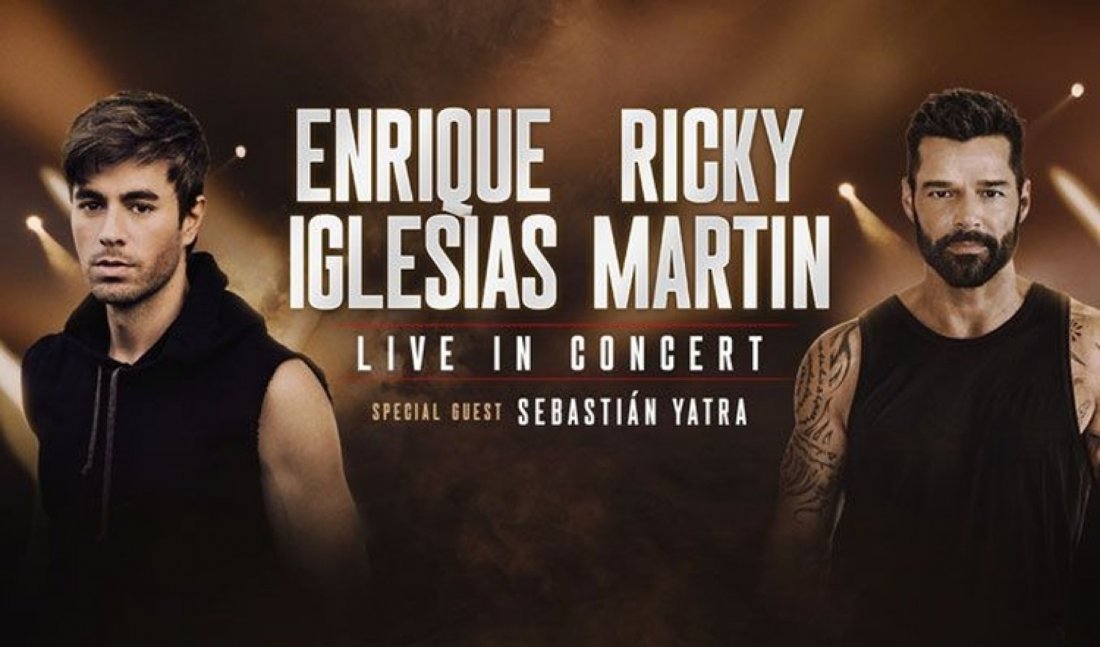 Latin music heart-throbs Enrique Iglesias and Ricky Martin are hitting the road on tour together and will be performing live on stage! This particular live concert is scheduled to take place at the venue known as Capital One Arena which is located in Washington, DC. The date of the event is set for October 14th, 2021.

For full event information or to look for tickets to the show please visit https://www.concerttour.us/concert-tour-dates/enrique-iglesias-tour-dates/ right now and get your tickets before somebody else does!

Performer Background : Enrique Miguel Iglesias Preysler (Spanish pronunciation: [enˈrike miˈɣel iˈɣlesjas ˈpɾejzleɾ]; born 8 May 1975) is a Spanish singer songwriter record producer and actor. He started his recording career in the mid nineties on Mexican indie label Fonovisa and became the best selling Spanish language act of the decade. By the turn of the millennium he made a successful crossover into the mainstream English language market. He signed a multi-album deal with Universal Music Group for US$68 million with Universal Music Latino to release his Spanish albums and Interscope Records to release English albums.

Enrique Martín Morales (Spanish pronunciation: [enˈɾike maɾˈtin moˈɾales]; born December 24 1971) better known as Ricky Martin is a Puerto Rican singer songwriter actor author record producer and humanitarian who is known as the "King of Latin Pop" and the "Latin Music King". He began his career at age 12 with the all-boy pop group Menudo. After five years with the group he released several Spanish-language solo albums throughout the 1990s. Since the beginning of his solo career in 1991 Ricky Martin has become one of the best-selling Latin music artists of all time with over 70 million records worldwide. He also ranks among the most influential Latin artists of all time and the greatest music video artists of all time.