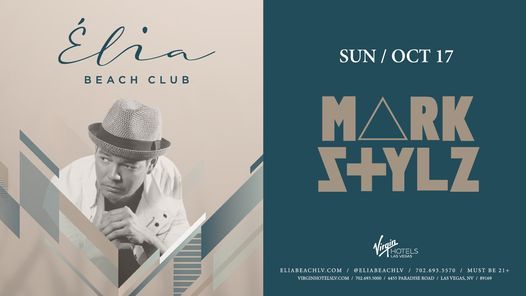 Advertisement
Beginning as a BBoy breakdancing in various parks and youth clubs throughout San Diego in the early 80’s, it was evident that spinning records would be the natural progression for a young boy who loved the hip hop culture. By the time he was 12, Mark Stylz got his first pair of turntables and hasn’t stopped rocking the clubs since. After 20+ years of dedication to deejaying, Mark Stylz has had residencies at some of Los Angeles’ hottest and most exclusive niteclubs (Ivar, Nationale, Cinespace, El Dorado, Dragon, etc.), while continuing to play all across the country. The combination of his turntable skills and tasteful music selection has now earned him the opportunity to also have numerous residencies packing some of Las Vegas’ Premier dancefloors.
Advertisement