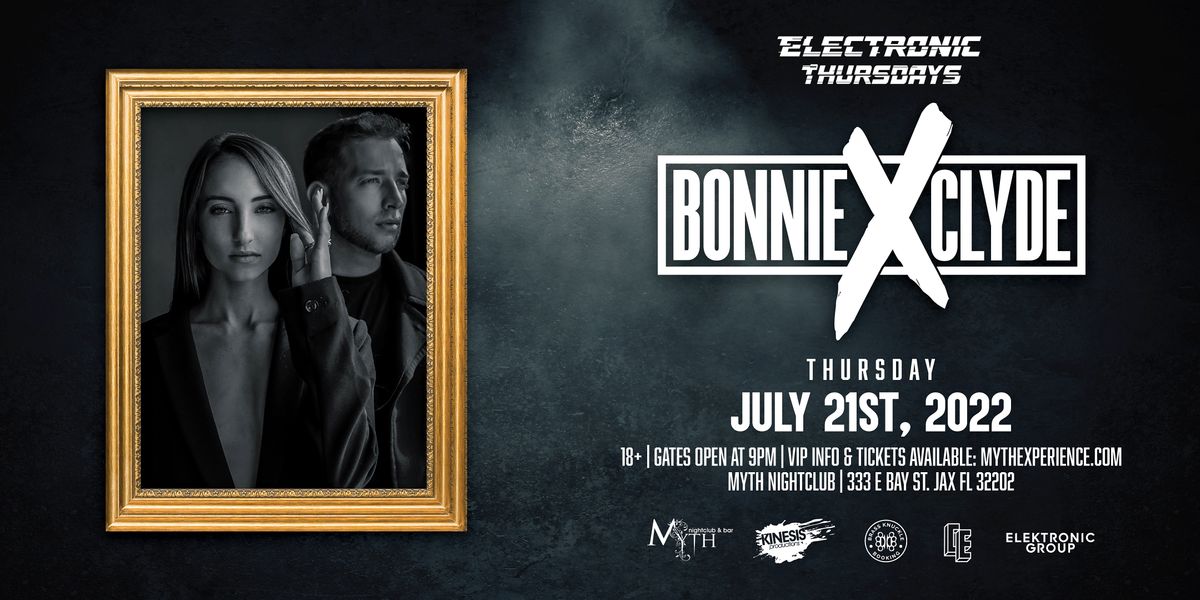 Hailing from Fairfax, Virginia, Lopynski and Litman initially became friends in their teens, during which time she sang in the school choir and he DJ'd local parties. After high school, they stayed in touch while Lopynski attended Virginia Tech and Litman went to Ithaca College. After a year in Ithaca, Litman transferred to University of Miami. During their senior years in college, the two began producing together over Skype, and after graduation, reunited in Miami. It was there that they launched Bonnie x Clyde, issuing a handful of independently produced singles and playing local parties. They gained a lot of attention when they gave a high-profile performance at Miami's Life in Color festival, and toured alongside Skrillex. A year later, they signed with Interscope Records and released their debut EP, Wanted. Included on the album was the single "Bass Jam," which caught on online, hitting number one on Sirius XM's BPM Breaker chart. More shows followed, including appearances at Crush L.A., EDC Japan, EDC Las Vegas, and Sun City Music Festival, among others. A second EP, While We're Young, arrived in 2018.

Looking to be a vendor at the show?: https://www.mythexperience.com/vendors/

Element Bistro Open for Drinks and Dinner Starting at 6:PM

By Purchasing a ticket, or attending Myth Nightclub, you agree to the Covid-19 Terms 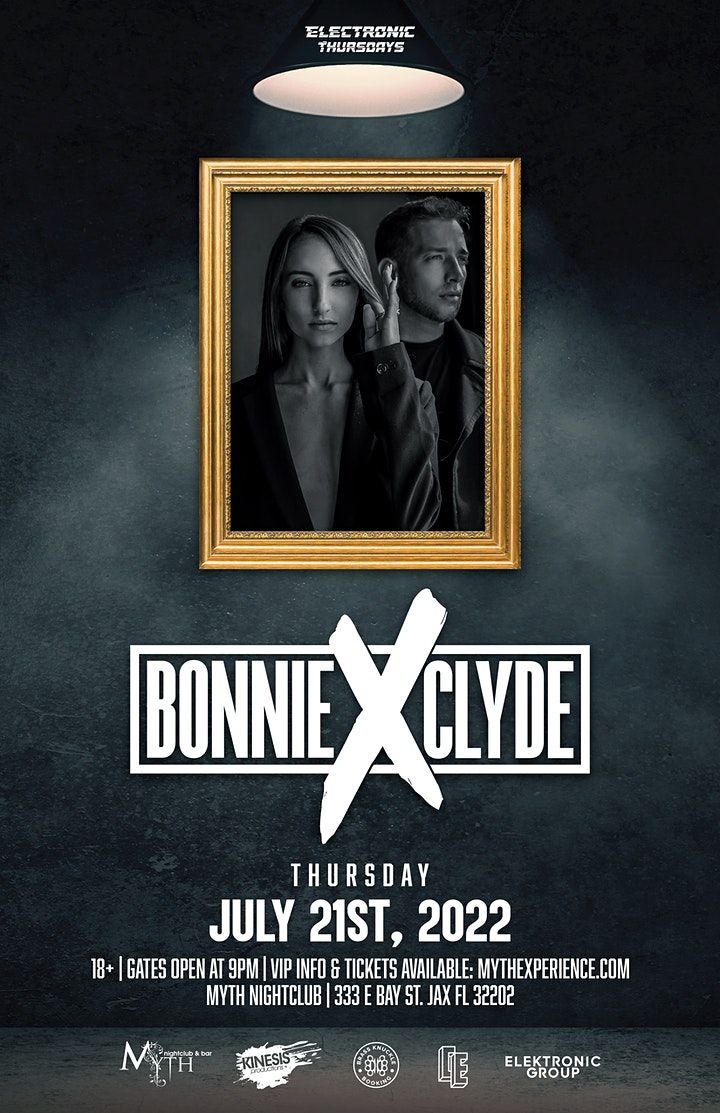 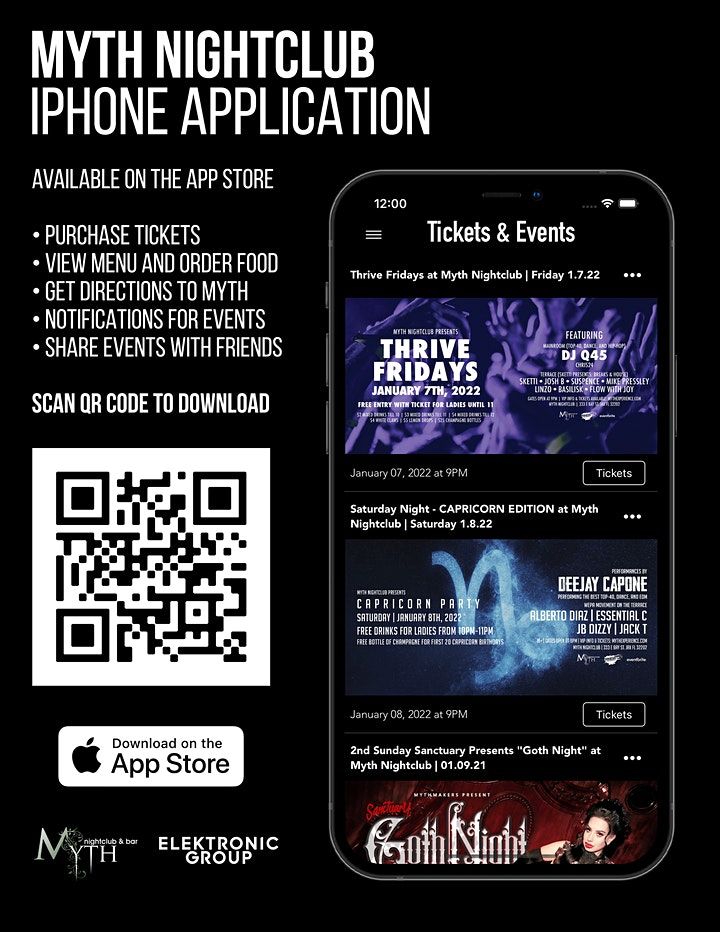 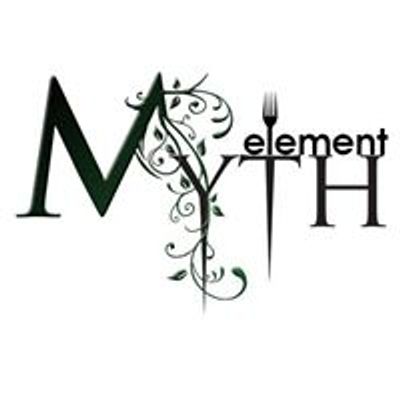