Comedy Hub Houston is proud to present the hilarious Eddie Pepitone one night only at Rec Room! You may know his work from his work on the Chappelle Show, Comedy Central, or CONAN. Eddie is joined with very special guest JT Habersaat (800 Pound Gorilla / Stand Up! Records) and friends! Join us in this intimate space for an epic Friday night. End your weekend right by relaxing in your seat and laughing at live comedy!

Eddie is a force of nature on stage, switching between social rage and self-doubt. His shows are an energetic combo of calm and chaos, blue-collar angst and sardonic enlightenment. Few comedians working today channel the power of the rant better than Eddie Pepitone. In addition to his regular stand-up shows, Eddie is stand-out comic/character actor. Beginning in New York City’s improv/sketch scene (where he quickly became a regular face), and continuing on to recurring roles on Late Night with Conan O’Brien. Eddie has also appeared on numerous comedy TV shows, including The Life and Times of Tim, It’s Always Sunny in Philadelphia, The Sarah Silverman Program, Jimmy Kimmel Live, Last Comic Standing, Chappelle’s Show, appearances on Bob’s Burgers, and he’s a regular on Adult Swim’s Your Pretty Face is Going to Hell. Fans also might recognize Pepitone from his role in the hit comedy Old School or from his multiple award-winning short, Runyon: Just Above Sunset, co-written by his wife Karen Simmons. 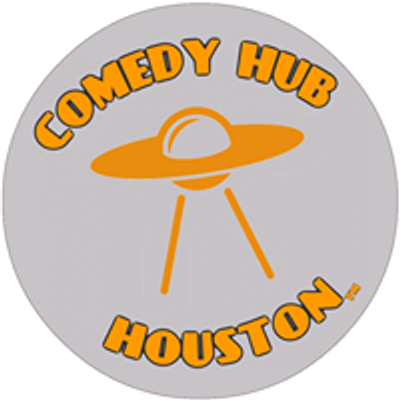