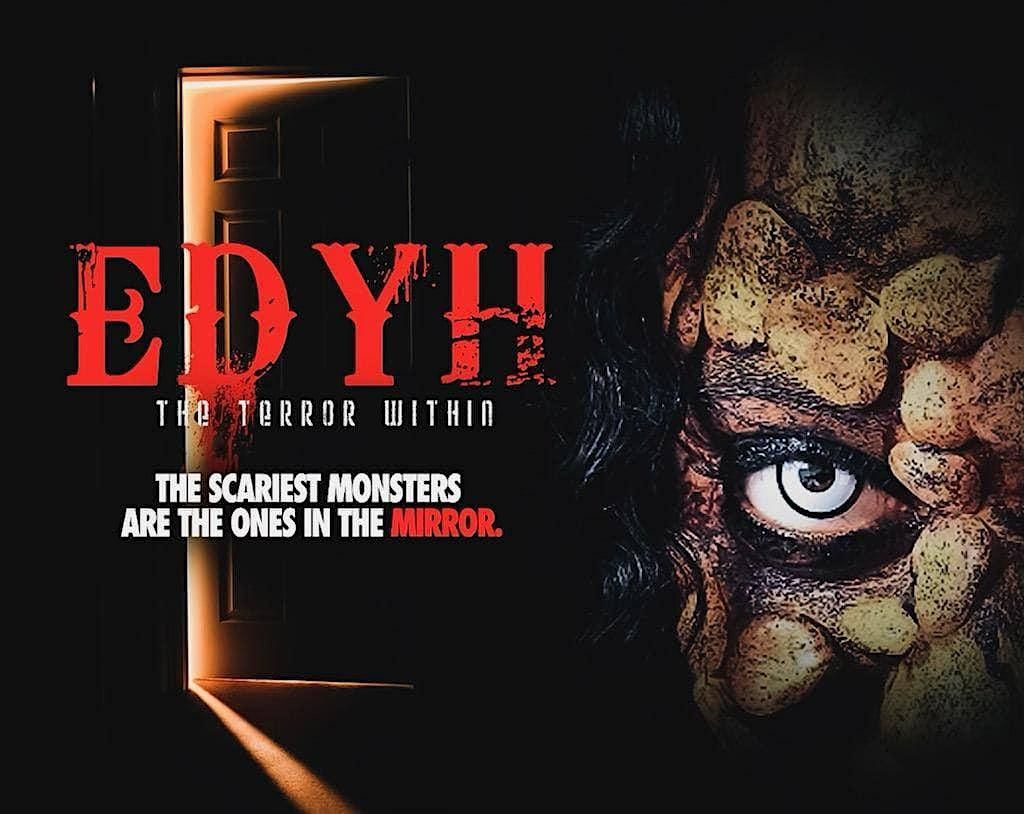 The world premiere of the much-anticipated show from BLE Cinema and Jay Davis Films, “EDYH: The Terror Within”, will be held at the historic Hollywood Blvd theater located in Woodridge at 1001 West, 75th St, Woodridge, IL 60517, on Saturday, October 8th, at 7:00 pm. Doors open at 6:30 pm. This historic theater is filled with classic cinema décor, and also offers a fully integrated bar and restaurant; thus creating the ultimate movie-going experience which will bring this hysterical show to you in a larger than life presentation.

Also, we will be screening a brand NEW episode of the hit show Creative Hustle.

(Chicago, IL) Director, cinematographer Omarr Moore, Creative Hustle, CCTV, and writer, producer Jay Davis, Creative Hustle, Not Another Black Movie presents EDYH: The Terror Within! This brand new horror series is about a young woman named Tara who was born into terrifying family curse; and is now faced with the choice of letting her demons consume her, or embrace them to help others. Tara will soon realize there are others, who share similar secrets, but have evil intentions. 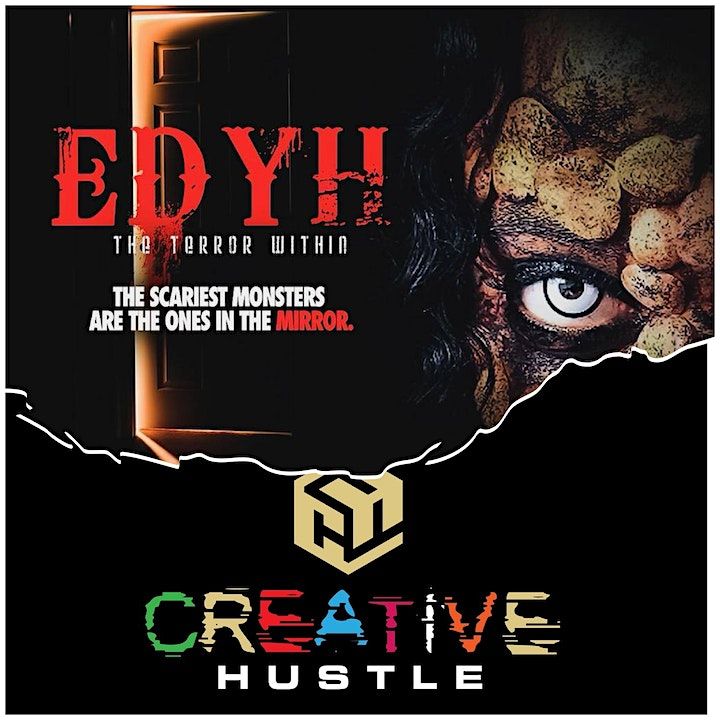 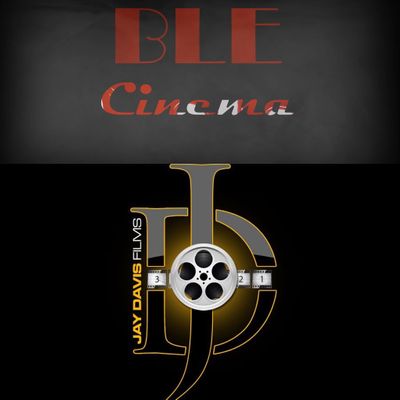