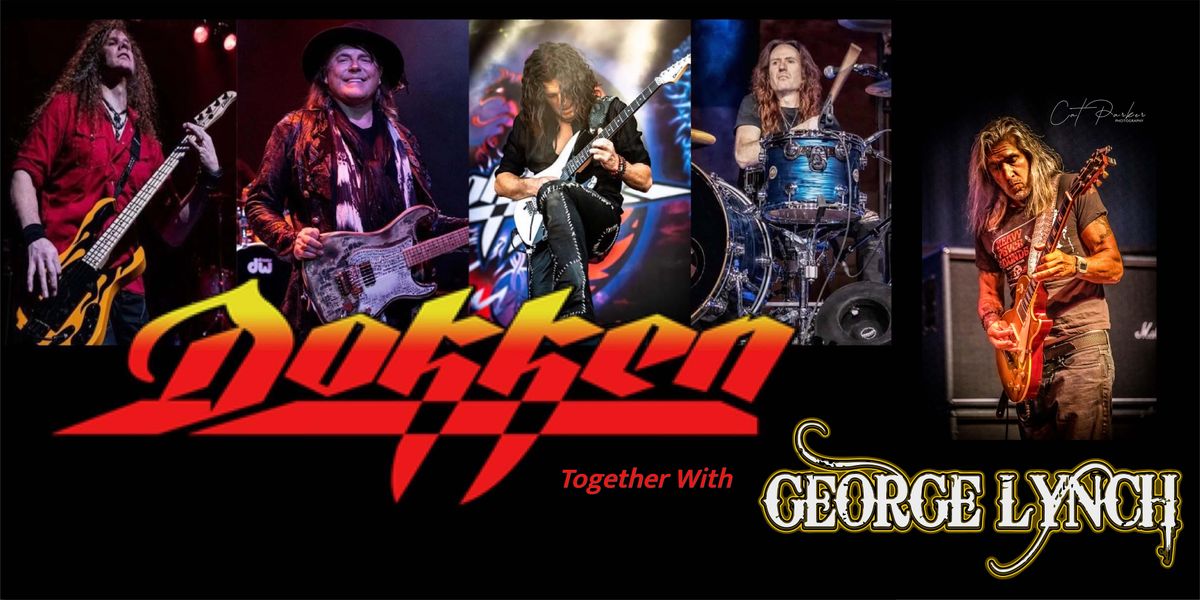 Dokken exploded out of the boiling hard rock/heavy metal scene in Los Angeles in the early 1980s. 1983's “Breaking the Chains” with its catchy title track, set the stage for Dokken becoming the most dominant creative and commercial force in the world of Melodic Hard Rock for the following years. Such classic albums as “Tooth and Nail”, “Under Lock and Key” and “Back for the Attack” all became Multi-Platinum selling smashes and the live “Beast from the East” went gold in Europe and Japan. Songs like "Alone Again", "Just Got Lucky", "Into the Fire", "In My Dreams", "Unchain the Night", "Dream Warriors", "Burning like a Flame" and "Heaven Sent" are still nowadays regarded among the genre’s finest.

Dokken has shared the stage with AC/DC, Metallica, Aerosmith, Judas Priest, Van Halen, Kiss, Scorpions, as well as Bon Jovi, just to name a few. The band hit stadium status in 1988, playing in front of over a million fans in just five weeks. It seemed Dokken was on the verge of superstardom. But like so many other bands that have come before and after them, Dokken broke up his group in 1989.

In 1994, the legendary A&R man John Kalodner offered Dokken a recording contract on the condition the group had to be original members. The band released the appropriately titled “Dysfunctional” in 1995 selling 450,000 copies, which by the mid '90s was considered by industry standards very respectable. But just as they were on the verge of releasing a second single, filming a video, starting a world tour and "taking it all the way", as Don Dokken puts it, the baggage from their past reared its ugly head, and again the group began to unravel. Soon after guitarist George Lynch left the group, he was replaced by Reb Beach (Winger, Whitesnake).

They released “Erase the Slate” in 1999 Followed by their DVD “Live from the Sun” in 2000. In 2001, Beach was replaced by John Norum (Europe) and released the album “Long Way Home”. By 2003 guitarist Jon Levin came on board with the subsequent release of the albums “Hell to pay”. Lightening strikes Again’ and ‘Broken Bones’ and has remained with the group for over 20 years now. All 3 CD’s have been acclaimed as a true and definite return to their classic sound.

Dokken has survived and kept their loyal fans in a time when people's tastes change as fast as Britney Spears' wardrobe, they have been embraced by a whole new generation of rock fans. They recently played at ‘The Bang Your Head Festival’ in Germany as well as ‘Rambling Man’ in England receiving rave reviews. The group is now currently back in the U S wrapping up there 2017 world tour! The group plans on a new record release in 2018.

They say a cat has nine lives and it seems Dokken is enjoying more than a few as well! 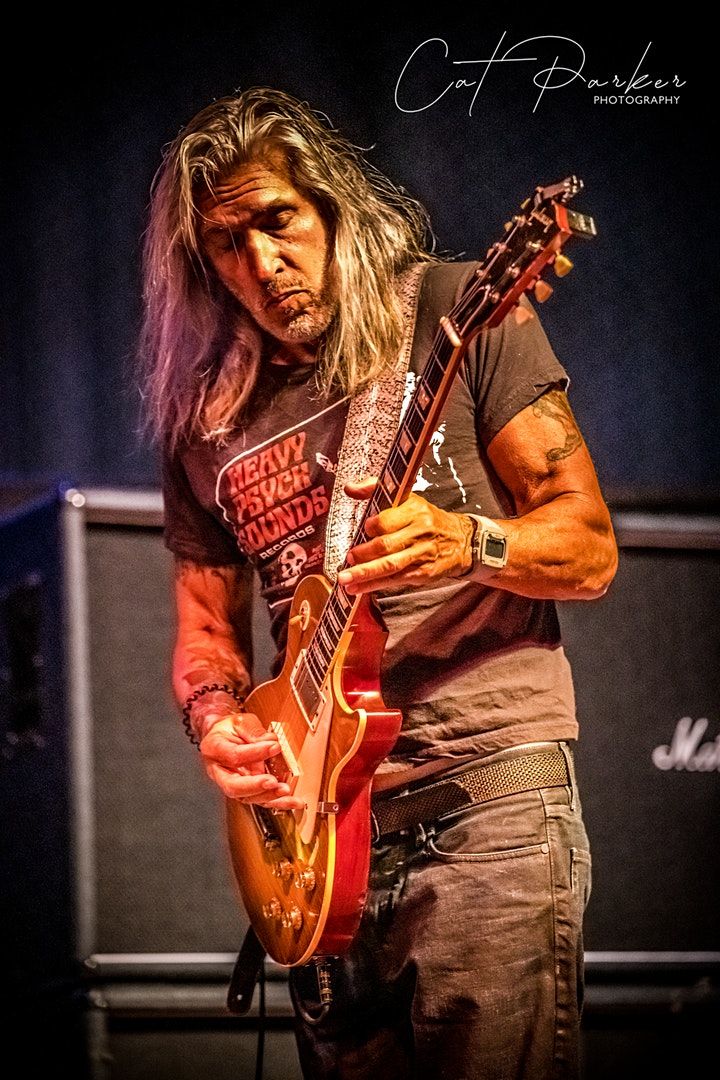 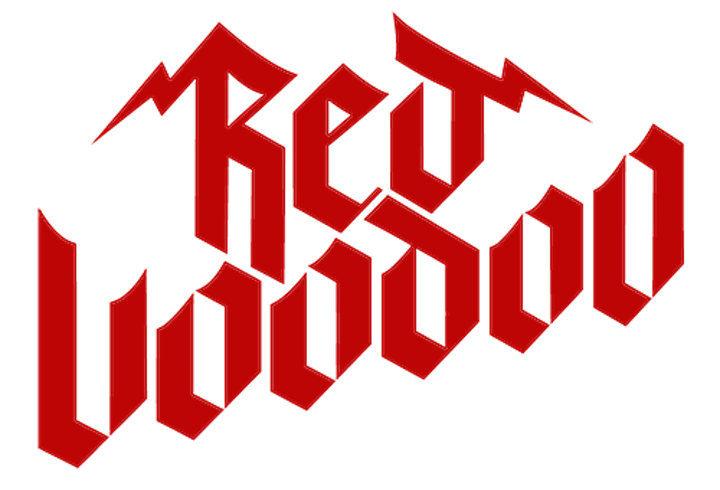 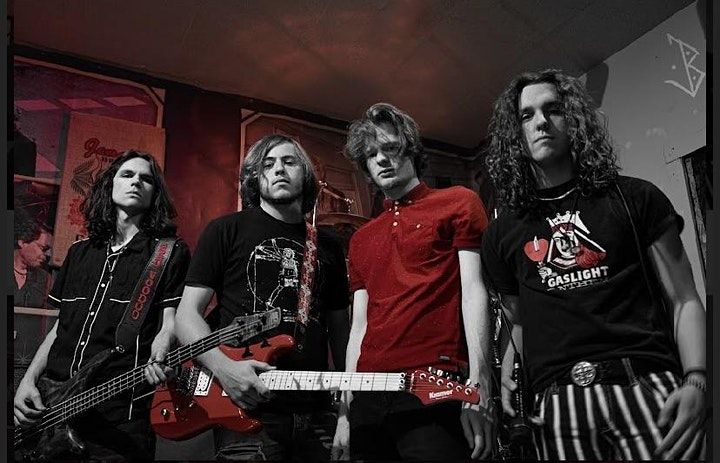 Sacramento’s rock band RED VOODOO is ready to take on the world with their debut album “BRING IT BACK” produced by Tesla’s guitarist, Frank Hannon. Red Voodoo’s sound is inspired by rock bands such as Van Halen, Sammy Hagar, Boston, and Rush. The album embodies the new generation of rock n’ roll and what music is all about. From straight forward rock songs to emotionally driven ballads, each song tells a story. Red Voodoo is Dino McCord (lead vocals), Davin Loiler (lead guitar), Andrew Edwards (bass guitar), and Nick Pesely (drums). “Bring It Back” is out everywhere now!

RED VOODOO gained national attention during the summer of 2020 with their #1 Underground radio hit RISE UP, a song and video that expressed their feelings about isolation during the Covid-19 crisis and attracted the ears of their musical hero Sammy Hagar. Dino visited the legend for his birthday bash at Cabo Wabo and was invited to sing onstage with Sammy for a set of acoustic songs. 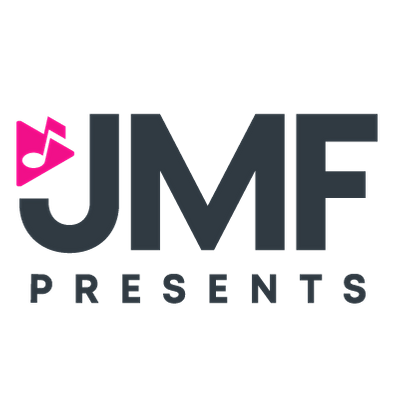