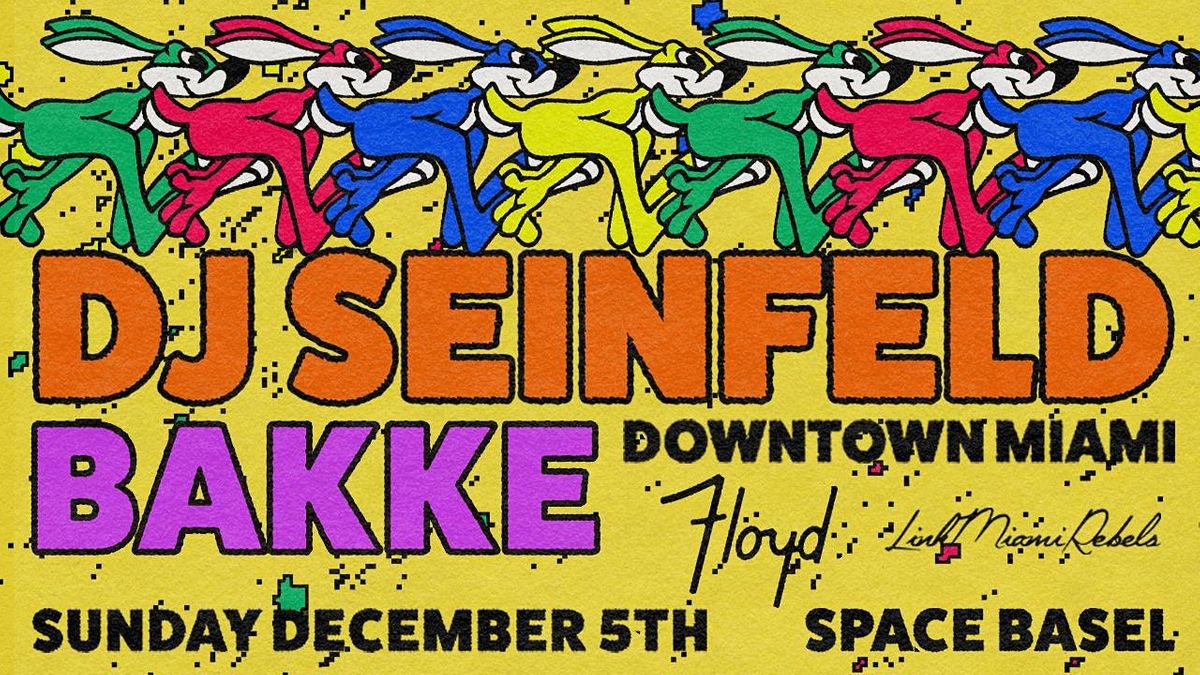 Advertisement
Art Basel Sunday to send you off into the rest of season.
About this Event

Armand Jakobsson is the artist known as DJ Seinfeld, Rimbaudian and Birds of Sweden. Under these aliases you’ll find sweeping emotive cuts, verdant dancefloor workouts and discerning dips into jungle and breaks. Releases have come on respected labels including Meda Fury, Ectotherm, UN.T.O and Lobster Fury: the collaborative label from Lobster Theremin and Meda Fury begun for the explicit purpose of releasing his tracks.

DJ Seinfeld’s beats are ultimately guided by an idea of authenticity, true to the spirit of the early house pioneers and the unabashed rawness the confines of their equipment demanded. A lot’s been made of this lo-fi fuzz, with many clamoring to declare it a scene, but he won’t be put into a box. His path is his own. A microphone picks up the tension and release of a singer: charged with emotion, the machine can’t handle it. The rough edges of his productions emit the same sensibility.

Footage of his gigs or their post-show reaction exemplifies the reception he gets as a DJ. Biographies often claim a DJ regularly ‘sends crowds into rapture’ or ‘lays waste to the floor,’ but in DJ Seinfeld’s case pandemonium is the default. Mixes show his deft control of build-up and feel in the booth, while his mini series for legendary London station Rinse FM in May ‘DJ Seinfeld presents...’, was a master class in the kind of wonky left-field house he peppers his sets with.

Armand began making music in Edinburgh at the suggestion of a respected friend. Time spent experimenting with music and exploring the possibilities contained within his laptop was cathartic relief from the grind of finishing his studies. Later returning to his hometown of Malmo, his interest in making music would intensify thanks to encouragement from his old school friends and a the looming spectre of a 9-5 lifestyle. A move to Barcelona and the end of a relationship resulted in extended sessions watching the classic American sitcom and the music made to reflect that appeared under the name DJ Seinfeld.

Rimbaudian already had traction and DJ Seinfeld was really intended as a side-project to exorcise emotions felt at that time. At first, tracks appeared on music-sharing groups online but he didn’t claim ownership, despite the growing buzz. When his friend Courtesy’s label Ectotherm began asking who the mysterious producer was, he began to take note. Then before long, Lobster Theremin and Meda Fury followed suit.

The point of no return though came one evening spent with Ableton and a few beers. The track ‘U’ was uploaded to Soundcloud, and the internet went into overdrive. Sampling Bob Geldoff’s account of his split with his wife, amid soaring chants and keys wrought in heartache, ‘U’ is almost voyeuristic in its honesty. It’s that truth, that realness, that defines what Armand’s music is about.

ALL SALES FINAL - NO REFUNDS

Floyd is now cigarette free. We thank you for not smoking cigarettes at Floyd.

*** The novel coronavirus, COVID-19, has been declared a worldwide pandemic by the World Health Organization. COVID-19 is extremely contagious and is believed to spread mainly from person-to-person contact. By entering the venue and/or the event, you (a) acknowledge the contagious nature of COVID-19 and voluntarily assume the risk that you may be exposed to or infected by COVID-19 and that such exposure or infection may result in personal injury, illness, permanent disability, and death, (b) voluntarily agree to assume all of the foregoing risks and accept sole responsibility for any injury, illness, damage, loss, claim, liability, or expenses, of any kind (“Claims”), that you may experience or incur, and (c) hereby release, covenant not to sue, discharge, and hold harmless the venue, event promoter(s), vendor(s), and each of their respective parents, members, partners, affiliates, divisions, subsidiaries, and landlords and their respective officers, directors, and employees from Claims of any kind arising out of or relating thereto. *** 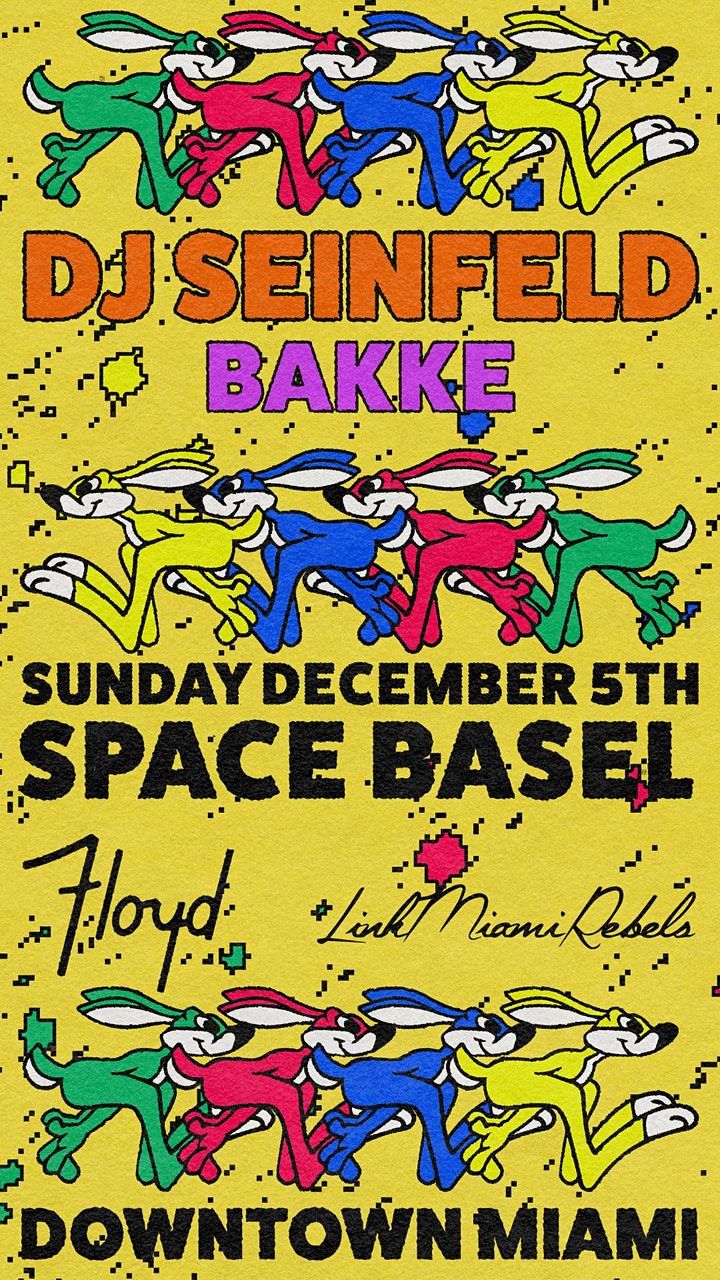 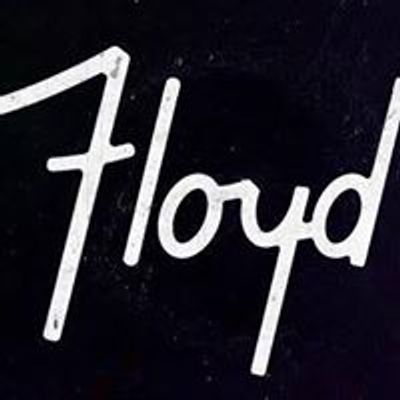