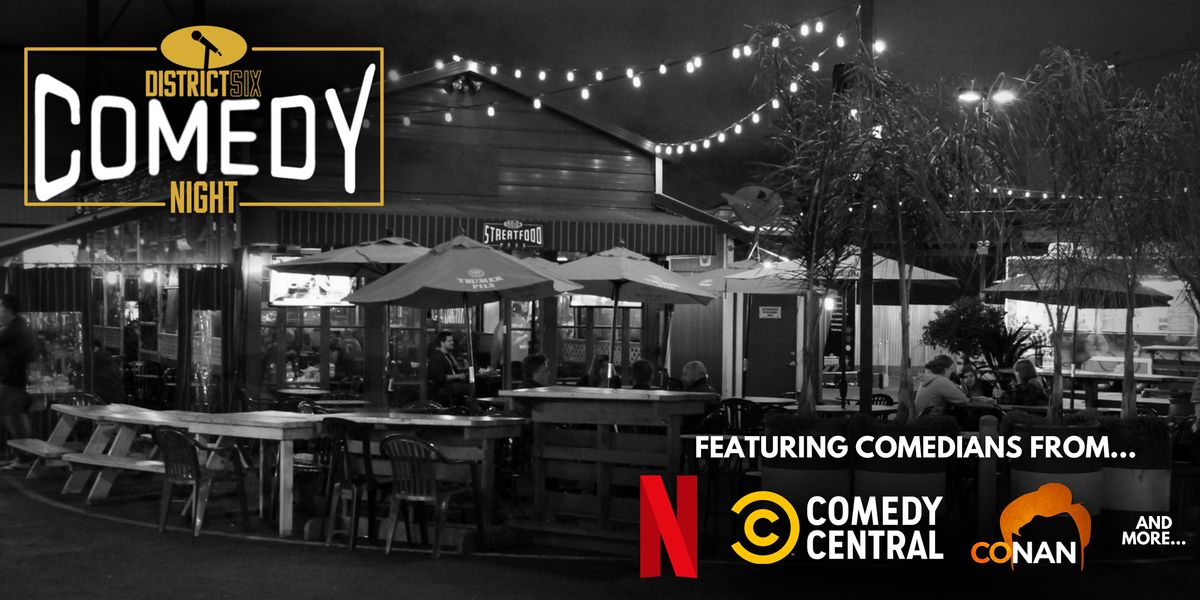 District Six Comedy Night features some amazing comedians and some awesome food trucks.
About this Event

Not only that, it's the only Show in SF with access to the best food trucks in town, situated in a heated barn right in the Middle of District Six (Formerly SOMA StrEat Food Park). You'll be able to get food, beer, and wine from food trucks like Al Pastor Papi and a ton more. With Vegan, American, Latin, Asian, BBQ, Fusion, and Middle Eastern options available, there really is something for everyone. Make sure to show up early to grab a bite before the show starts. 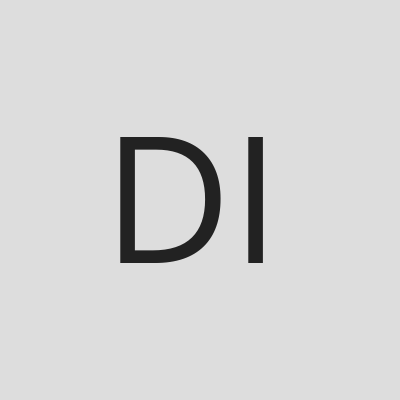