The Roxy Cabaret | Vancouver, BC 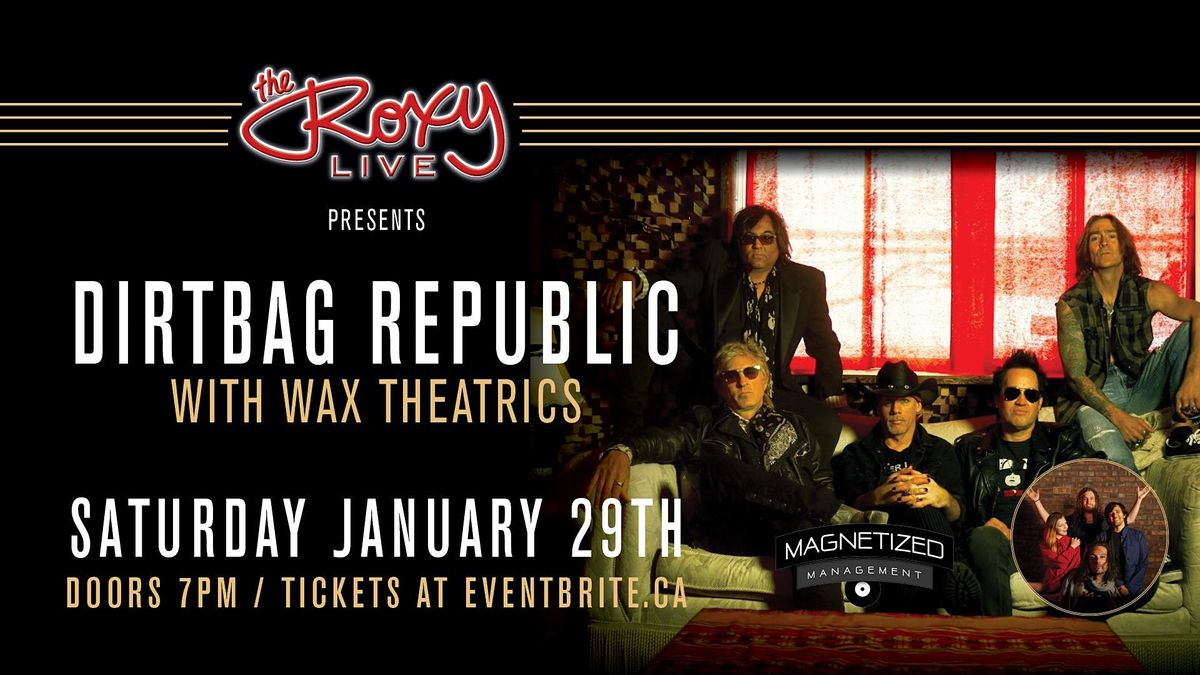 DIRTBAG REPUBLIC’s debut album was recorded and released in 2015. And sold out immediately. And, as often happens, their

fanbase demanded a second album from them, so 2017 saw the release of ‘Downtown Eastside,’ Mixed by Stu Mckillop (Unleash

The Archers) and Mastered by Svante Forsback (Michael Monroe/Backyard Babies) which also sold out immediately, requiring a

Both albums not only found favor with fans but with critics as well, receiving strong reviews from the likes of Classic Rock, The

Their 3rd album “Tear Down Your Idols” will be released worldwide November 26th, 2021 on CD/LP/Digital. It was produced by

In 2021, the band has released two videos for the songs Wannabees and Days are Gone. The band recently played their first show at

The Roxy Cabaret in Vancouver to a packed enthusiastic house.

Vancouver-based, Wax Theatrics packs a punch with a blend of power and psychedelic pop. They aim to sonically and visually evoke the spirit of drama as a way of investigating the world we live in, and what it means to be human.

Wax Theatrics released its first full-length album in November 2019. The album was recorded at the historical Fader Mountain Sound Studio and produced by Darren Grahn, whose credentials include high-profile artists such as Metallica, Black Eyed Peas, Bon Jovi, and Motley Crew, as well as local artists, including Black Pontiac and Strange Breed.

The band’s experienced songwriters collaborate to explore themes such as:

Openly writing about these topics is an expression of inclusivity and demystification of the challenges that afflict everyone in our society, from the marginalized to the prolific.

Their style has been compared to Ben Folds, Talk Talk, and Todd Rundgren by Alan Cross.

Wax Theatrics has been featured on: 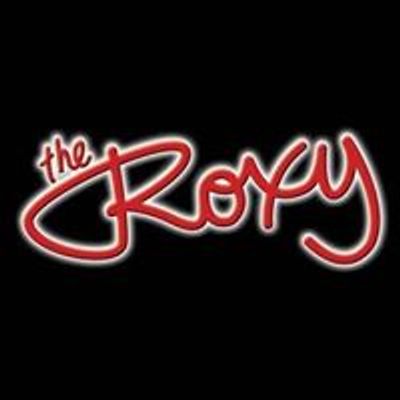 Host or Publisher The Roxy Cabaret