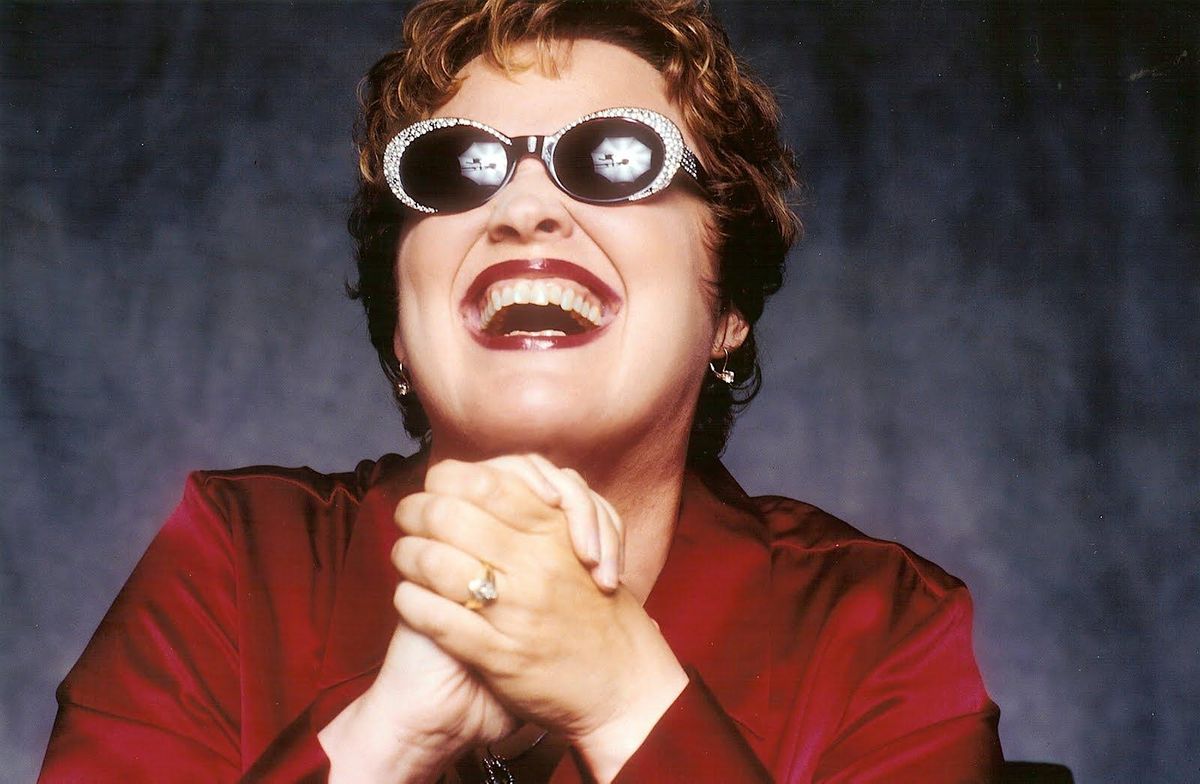 Advertisement
Long regarded as one of Contemporary Jazz's leading vocalists, Diane Schuur is as eclectic as she is brillilant!
About this Event

Tacoma-born Diane Schuur grew up steeped in traditional American jazz, courtesy of her parents’ formidable record collection full of LPs by Duke Ellington and Dinah Washington. Both an accomplished pianist and vocalist, Schuur has performed with Ray Charles, Quincy Jones, Stevie Wonder, Frank Sinatra, Stan Getz, Dizzy Gillespie, Chick Corea, and many others. Known for her pitch-perfect execution and three-and-a-half-octave vocal range, Schuur’s much-laureled career includes two Grammy Awards, and three Grammy nominations. Schuur and Overton’s paths crossed in 1975, when Berry hired Schuur. The duo traveled to Phoenix to perform at the new Doubletree Inn, and over a seven year period, performed regularly together in Seattle. “I just loved him so, he was like a father to me. He brought so much into my life. He taught me how to be independent and think for myself. He gave me lessons in stage presence, how to segue from song to song. I’m so grateful to have known Overton, and to perform with him last year at Jazz Alley. He is someone I love and revere, and will absolutely never forget,” offers Schuur. 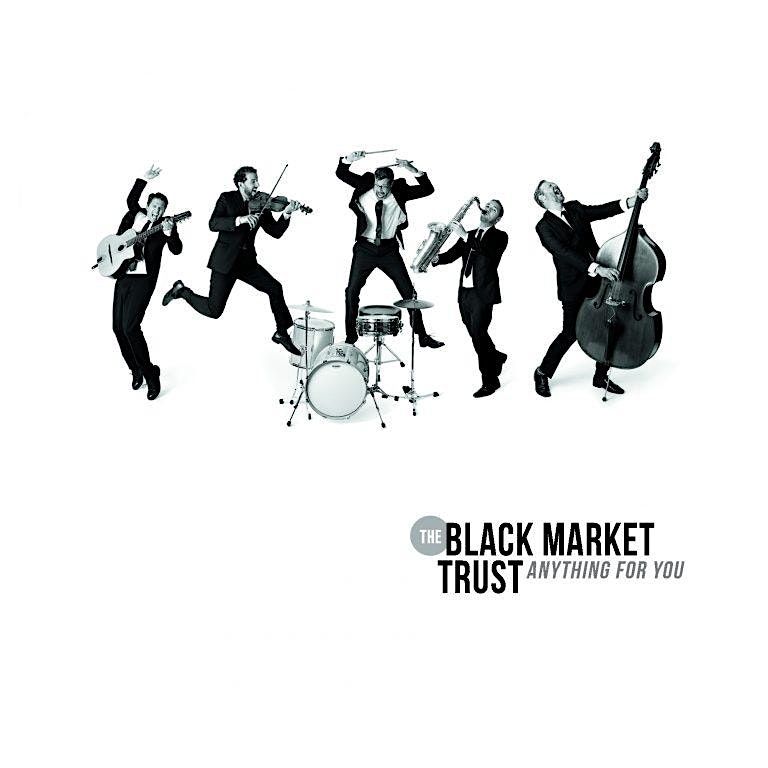 What's Happening Next in Sandpoint?