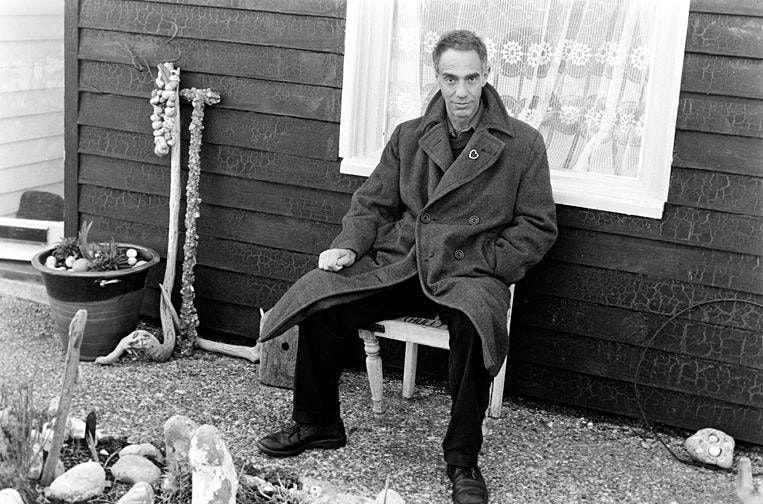 Advertisement
To mark his 80th birthday, this panel discussion on Derek Jarman coincides with the major exhibition of his work at Manchester Art Gallery.
About this Event

This broad ranging panel discussion on the work of Derek Jarman coincides with the major retrospective exhibition at Manchester Art Gallery - Derek Jarman Protest! and with the Jarman at HOME film season at HOME Manchester.

The diversity of Jarman’s output is astonishing. People have come to him through his painting, set-designs, films and pop videos, his many books, his garden and cottage. Some remember him as the UK’s most high-profile and articulate activist in the campaign against AIDS. He broke new ground and stands among the international avant-garde (Manchester Art Gallery’s current exhibition draws comparisons between his ways of working and Andy Warhol’s Factory), yet we also sense in Jarman’s work the strong pull of tradition and a distinct sense of Englishness.

This public discussion will strive to identify what is unique in Jarman’s work; it will also think about what influenced him, and where his influence can be seen, almost 30 years after his death.

Fiona Corridan is Curator of Art & Design at Manchester Art Gallery. She has curated and co-curated a wide range of modern and contemporary art exhibitions and displays including Angels of Anarchy: Women Artists and Surrealism (with Dr Patricia Allmer) (2009), The First Cut (2013); Matthew Darbyshire: An Exhibition for Modern Living (2014); True Faith (2017); And Breathe... (2018); Nordic Craft and Design (2018) and Grayson's Art Club (2021).

is Artist-in-Residence at Manchester Art Gallery's Derek Jarman: Protest! Exhibition. For the past decade Jez’s practice has underlined the intersections between queerness, sexuality, identity and memory. These interests are expressed in a range of mediums including, drawing, installation, printmaking and performance, utilising the medium which best expresses the message for each individual work.

Andrew Moor is Reader in Cinema History at Manchester Metropolitan University. He has published various pieces on queer cinema history (on Jarman, Anton Walbrook, Ealing Studios, Powell and Pressburger and Andrew Haigh's Weekend). He has also published a book length study of the films of Michael Powell and Emeric Pressburger. 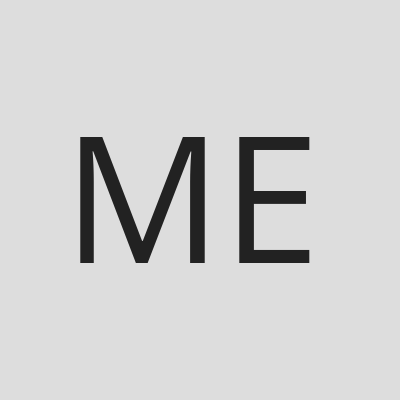