Since forming mid-2020 influenced by the likes of Knocked Loose, Alpha Wolf and Vein SIGNV/S (Signals) have been consistently working on and releasing new music. Their most recent release being their debut EP ‘DISGRACE’ which has seen widespread support, landing them the cover of spotify editorial playlist ‘Homegrown & Heavy’, a SOLD OUT launch show at Adelaide UniBar, and a spot at ‘Perish Fest’ with the likes of Diamond Construct, Starve and Life's Ill.

As one of the youngest bands in the scene, ‘DISGRACE’ marks a mature shift in SIGNV/S’ music. With instrumentals that have progressed into a more frantic, aggressive sound and lyrics based around frustration and self-loathing, SIGNV/S’ performances are equally energetic and tight as they are aggressive and chaotic.

For what seemed like a year of silence due to the extreme circumstances surrounding covid-19, Sydney's Bury Me were working hard behind the scenes writing and recording their debut EP 'After The Suffering' and EP that reviewers would say is nostalgic with the band taking influence from mid-2000s bands while still keeping factors of a fresh in-the-now sound consisting with brutal screams, crisp clean vocals, fast-paced drums, technical guitar and catchy hook chorus' blended in with lyrical content relating to the recovery of loss, betrayal, pain and burden.

Both bands will be playing their first interstate shows as they co-headline the 'Deadly Alliance' Australian Tour. 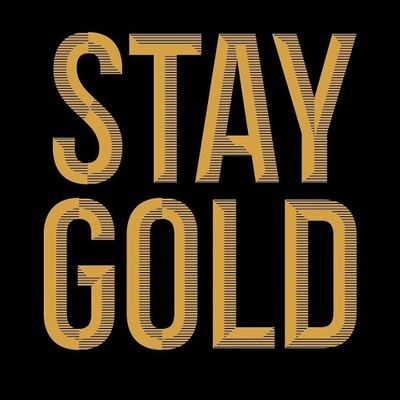