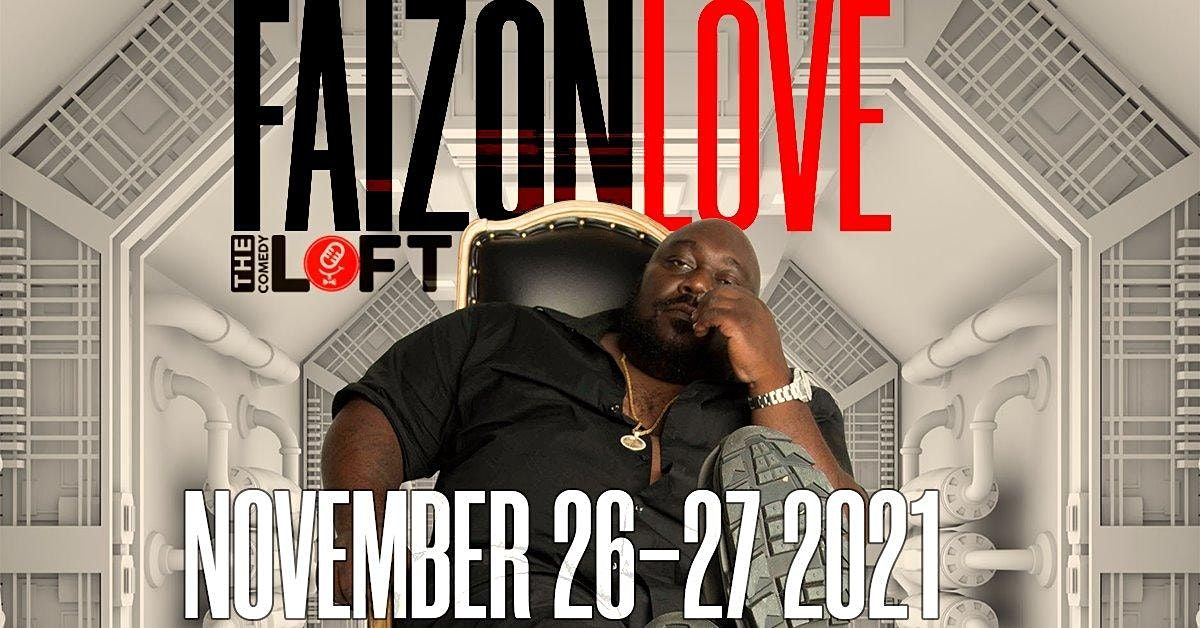 Advertisement
Star of Elf, Friday, and Couples Retreat, Faizon Love, is back at the Comedy Loft for Thanksgiving weekend!
About this Event

Faizon Love, best known for roles in the films Friday, Elf, The Replacements, Made, and Couples Retreat was raised in San Diego, California and Newark, New Jersey because of his father's career in the United States Navy. Love got his start as a stand-up comedian and made his acting debut in an Off-Broadway at the age of 19. His motion-picture debut, Bebe's Kids, had him providing the voice of comedian Robin Harris, who died before production began on the film; Love offered a close vocal impression of Harris. He then had a role in The Meteor Man, starring Robert Townsend. Townsend then cast Love in a co-starring role on his sitcom The Parent 'Hood. He followed up this role with a breakout performance as the drug supplier Big Worm in the 1995 film Friday. Follow-up films have included 3 Strikes, Elf, Don't Be a Menace to South Central While Drinking Your Juice in the Hood, Money Talks, Wonderland, The Fighting Temptations, and Idlewild. Love co-starred in Couples Retreat (2009), a comedy film chronicling four couples who partake in therapy sessions at a tropical island resort. In 2012, he played the role of Stringer Bell in the satirical trailer for The Wire: The Musical. Most recently, Love can be seen on Mr. Box Office, ABC’s Black-ish, along with the much anticipated New Edition: The Movie TV series on BET. 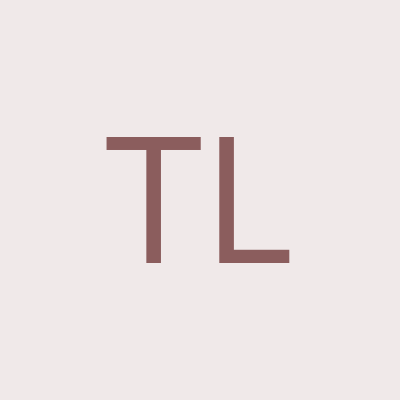 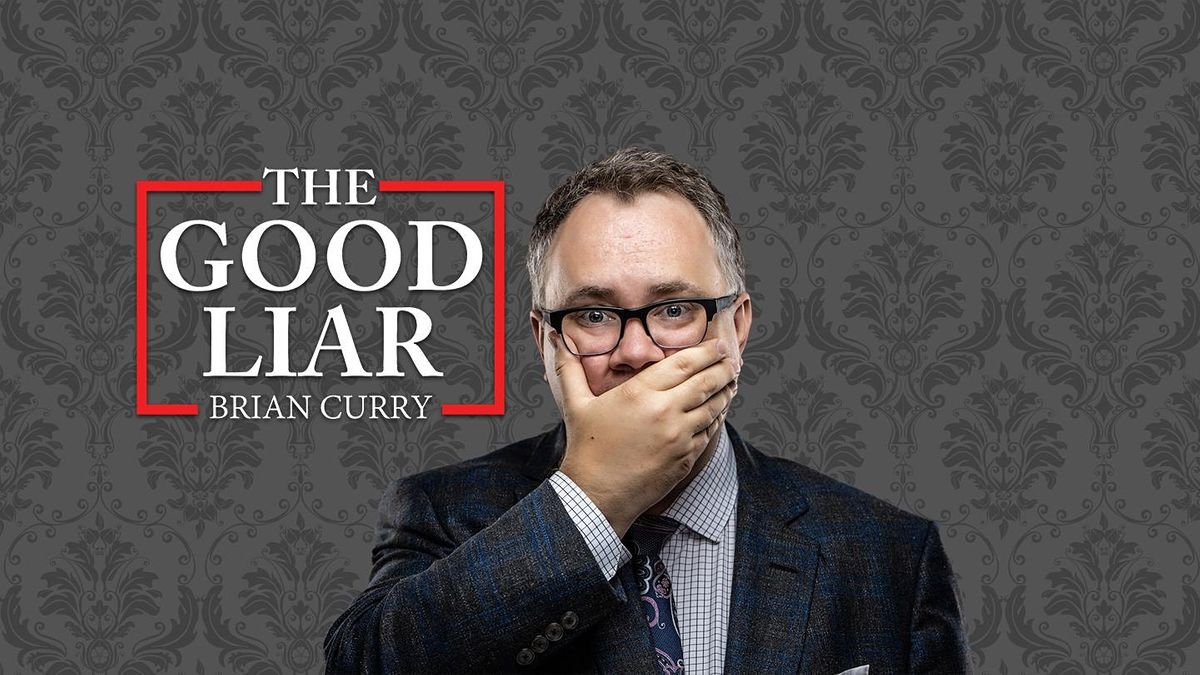 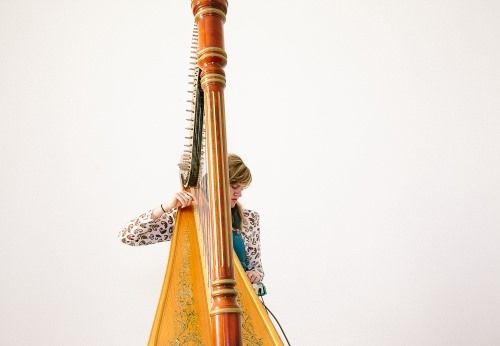 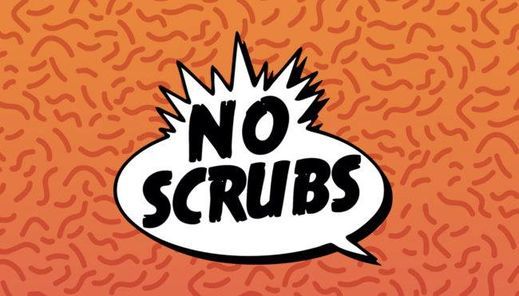 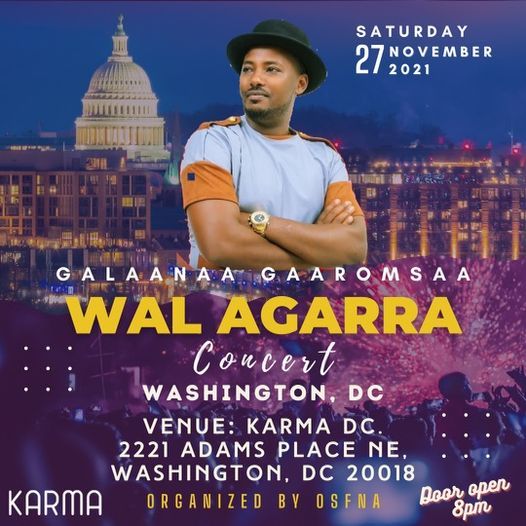 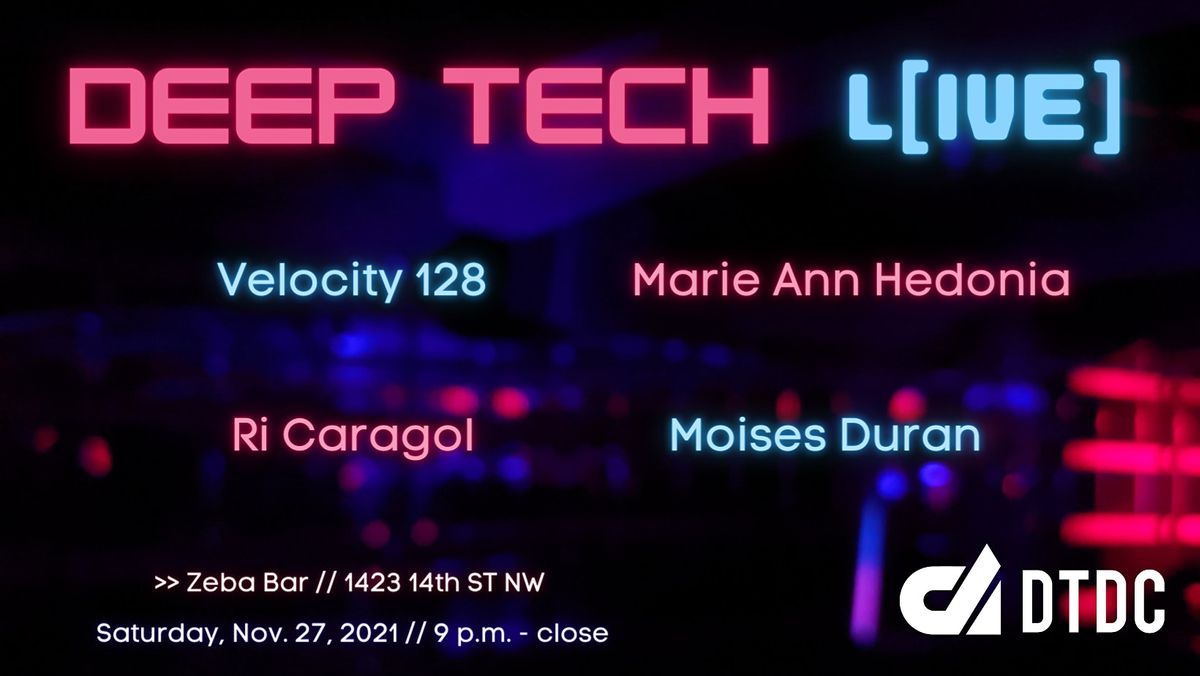 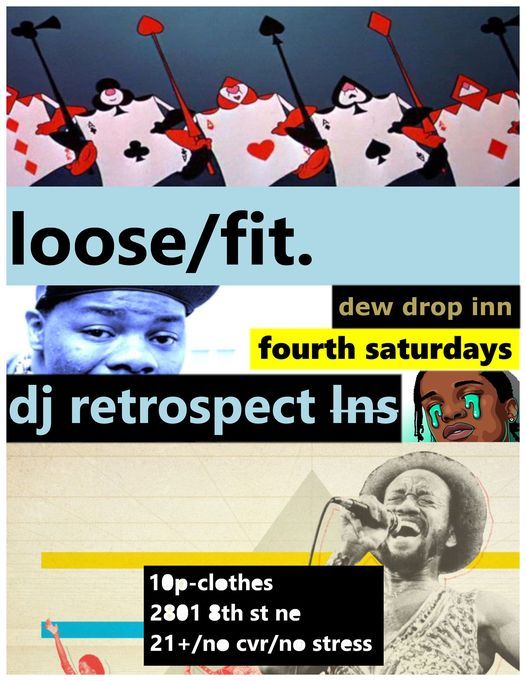 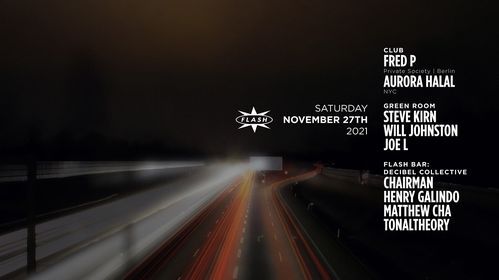 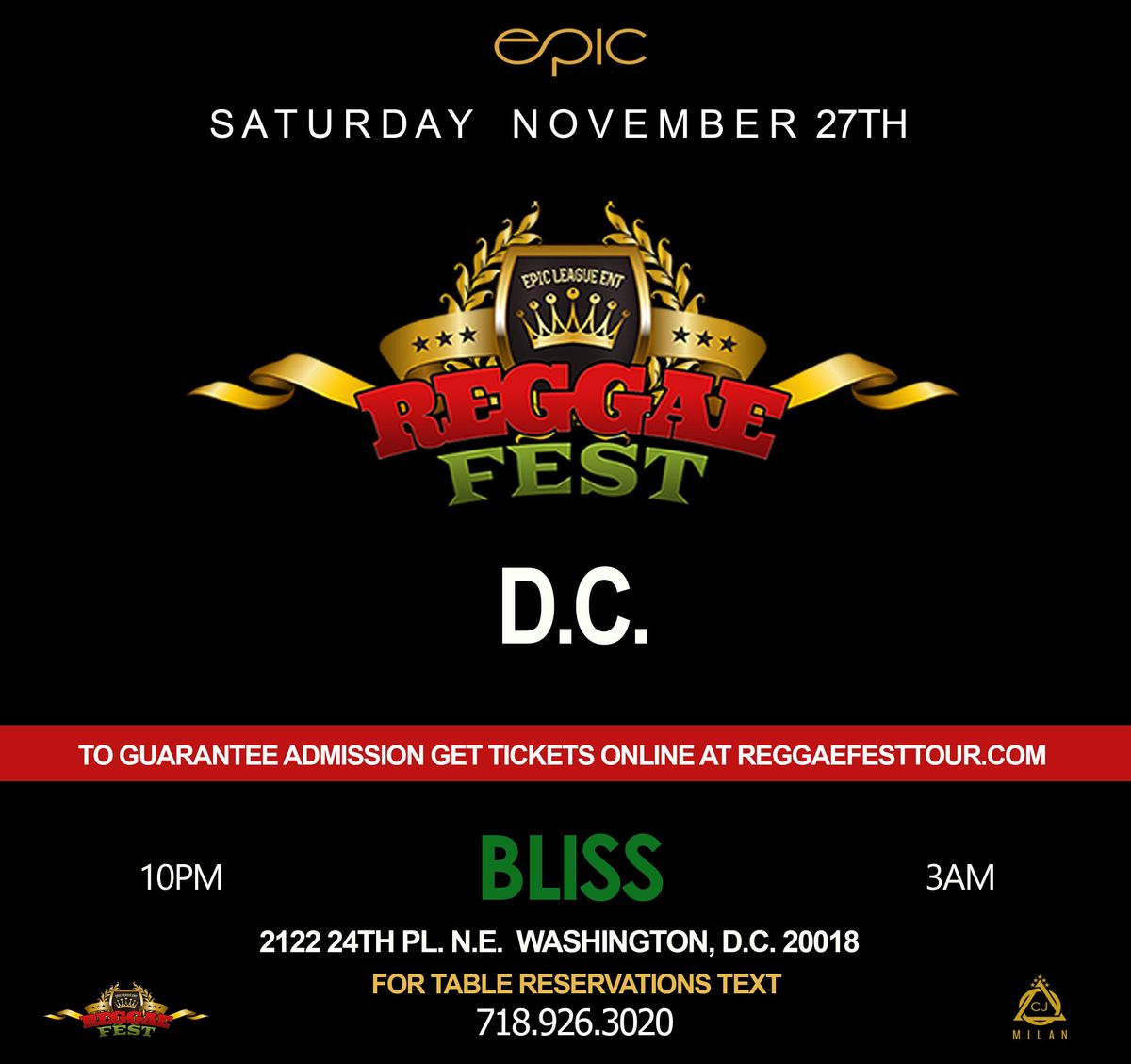 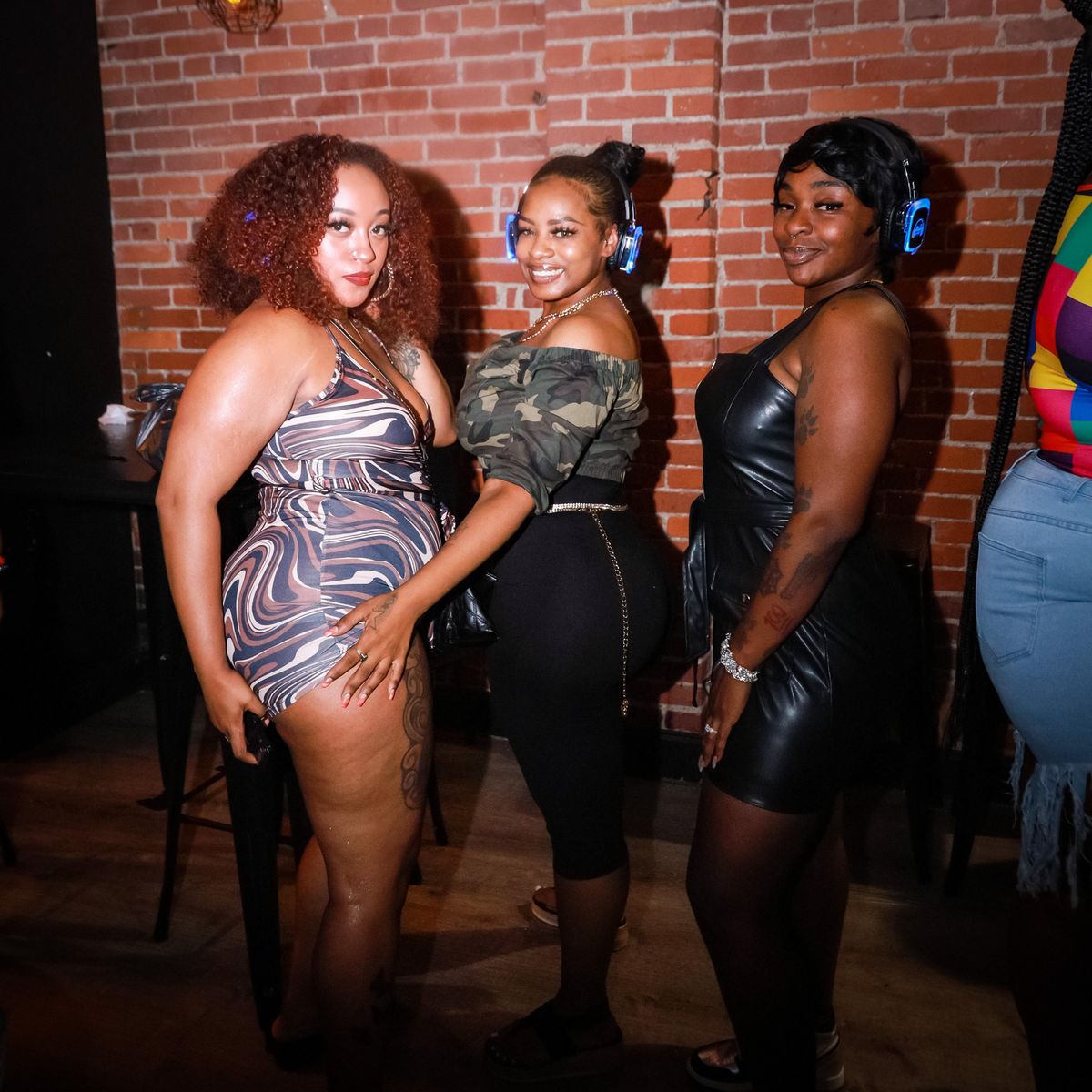