Darren Walker Preaches at Church of the Heavenly Rest 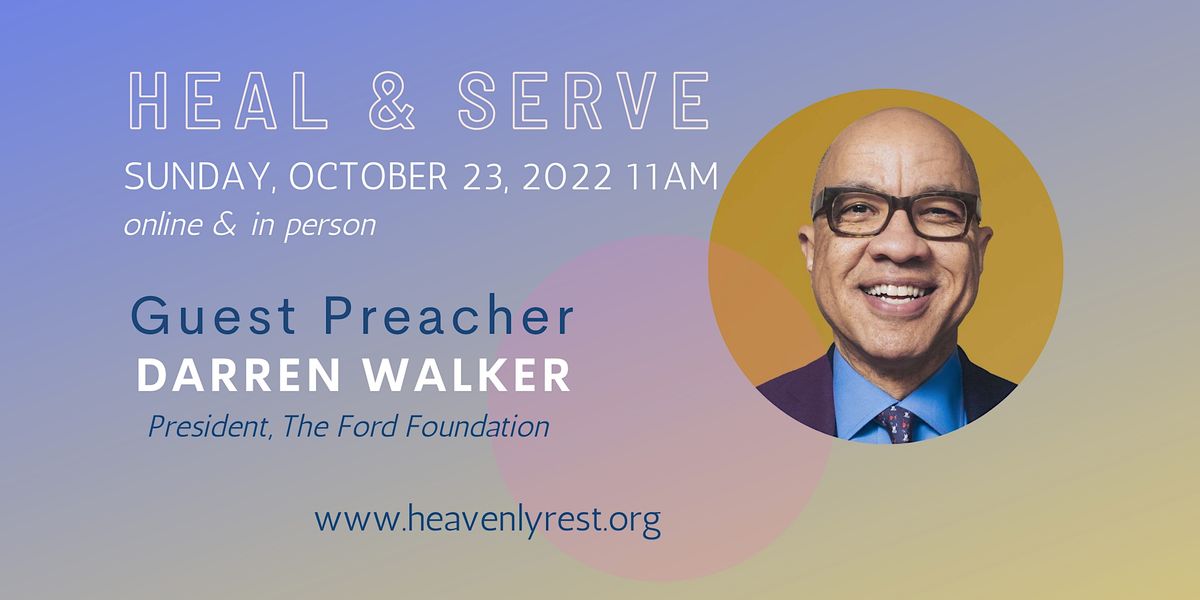 Darren Walker, President of The Ford Foundation, will preach from our historic pulpit in our landmark Church.
About this Event

Join in person at 1085 5th Avenue or watch online.

Darren Walker is president of the Ford Foundation, a $16 billion international social justice philanthropy. He is a member of the Reimagining New York Commission and co-chair of NYC Census 2020. He chaired the philanthropy committee that brought a resolution to the city of Detroit’s historic bankruptcy. Under his leadership, the Ford Foundation became the first non-profit in US history to issue a $1 billion designated social bond in US capital markets for proceeds to strengthen and stabilize non-profit organizations in the wake of COVID-19.

He serves on many boards, including Lincoln Center for the Performing Arts, the National Gallery of Art, Carnegie Hall, the High Line, the Committee to Protect Journalists, and the Smithsonian National Museum of African American History & Culture. In the summer of 2020, he was appointed to the boards of Block, Inc and Ralph Lauren. He is a member of the Council on Foreign Relations, the American Academy of Arts and Sciences, the American Philosophical Society and is the recipient of 16 honorary degrees and university awards, including Harvard University’s W.E.B. Du Bois Medal. 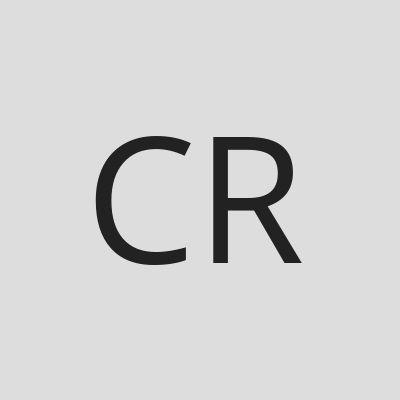 Host or Publisher Church of the Heavenly Rest