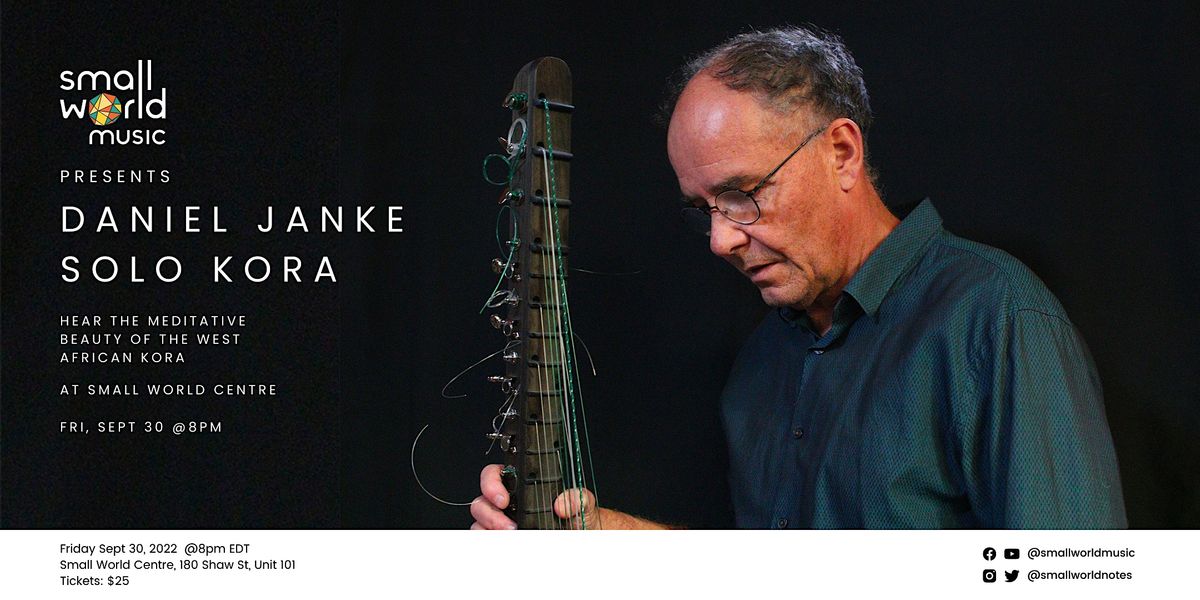 Advertisement
Small World celebrates the meditative beauty of the west African kora in a rare solo recital with Daniel Janke.
About this Event

Daniel Janke is a composer and media artist. His most recent recording is a collection of string music titled which is available on the Centrediscs label. He also recently released a collection of songs on vinyl with the LP . And he collaborated on the recording with clarinetist François Houle.

Daniel studied West African kora with Jali Nyama Suso, and Amadu Bansang Jobarteh in Gambia. He also studied and toured Canada and the US with Yankuba Saho. Daniel played kora on Bruce Cockburn’s Breakfast In New Orleans [1999, Ryko]. His own kora music is featured on his CD release

Daniel’s new album Available Light is a partnership with French drummer Ariel Tessier, and Spanish bassist Basile Rahola, and will be released this fall, 2022. Other recording releases include Celestial Blue with violinist Mark Fewer [2016, Centrediscs]; and Cinco Puntos Cardinales [2012, Centrediscs].

D﻿on't miss this performance. Get your tickets! 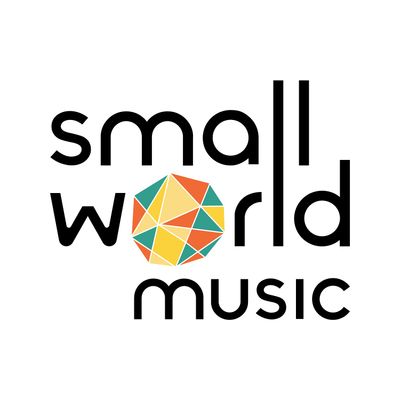