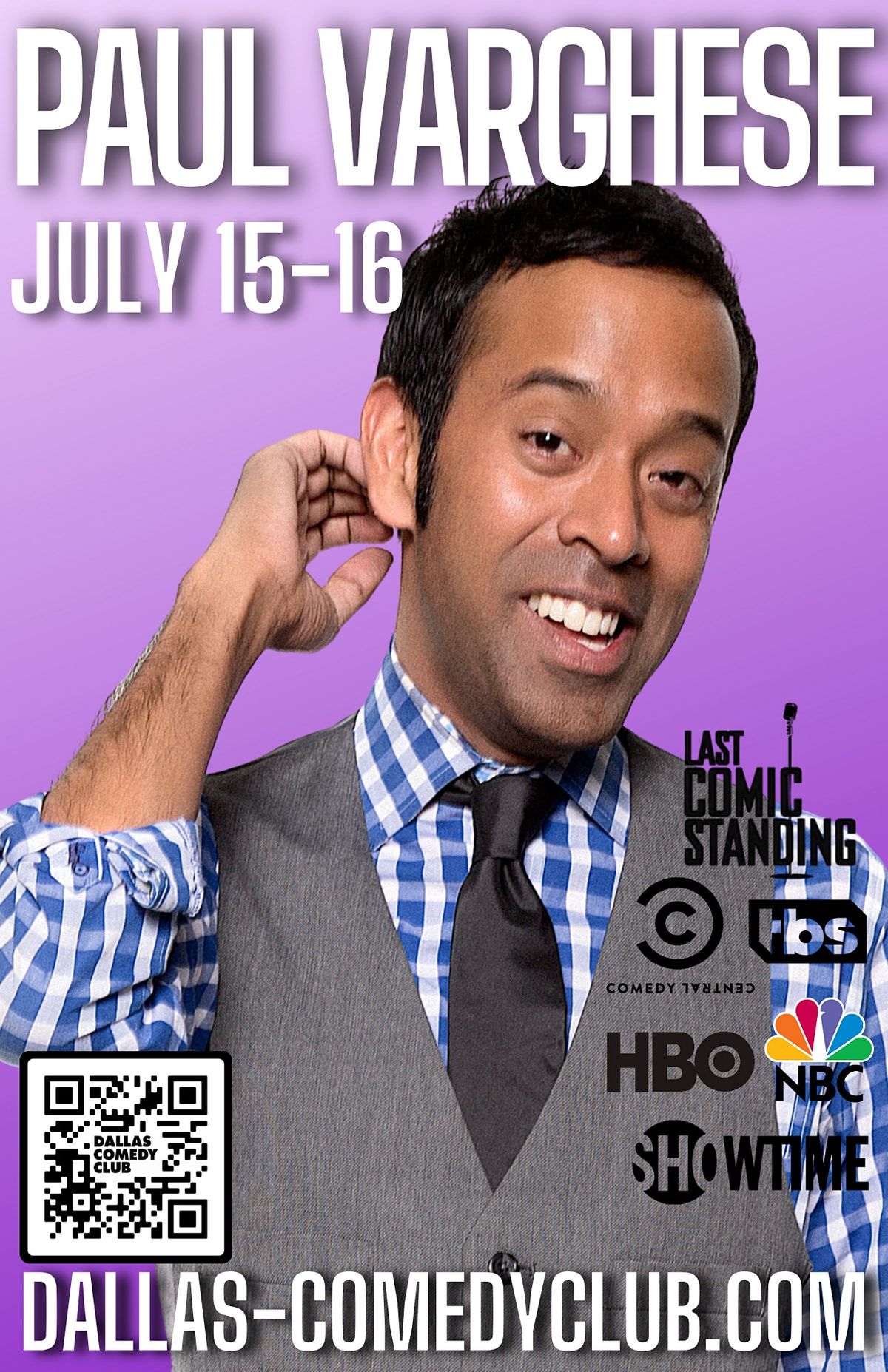 Advertisement
You’ve seen him on Last Comic Standing, Comedy Central, and more! See him LIVE at Dallas Comedy Club July 15-16!
About this Event

Paul’s act includes a number of observations about being Indian, providing outsider-looking-in and insider-looking-out commentary, while also exploring an array of topics and issues outside that realm. He was named by the Dallas Observer in 2007 as the “Best Stand-up Comic in Dallas” and recently won the 2009 “Funniest Comic in Dallas” competition. Varghese has performed at the HBO Comedy Festival, the Montreal and Toronto’s Just For Laughs Festivals and the TBS Comedy Festival. His TV credits include Telemundo 2’s “Loco Comedy Jam”, NBC’s “Last Comic Standing,” Comedy Central’s “Live At Gotham” and Showtime’s “Russell Peters Presents”. 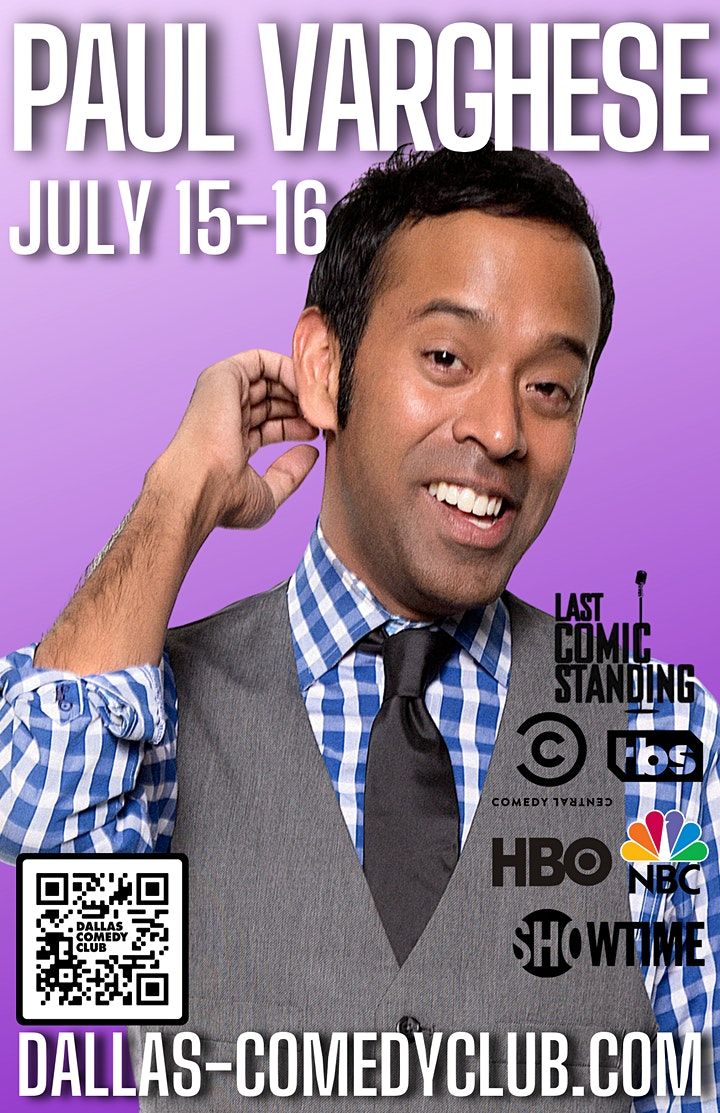 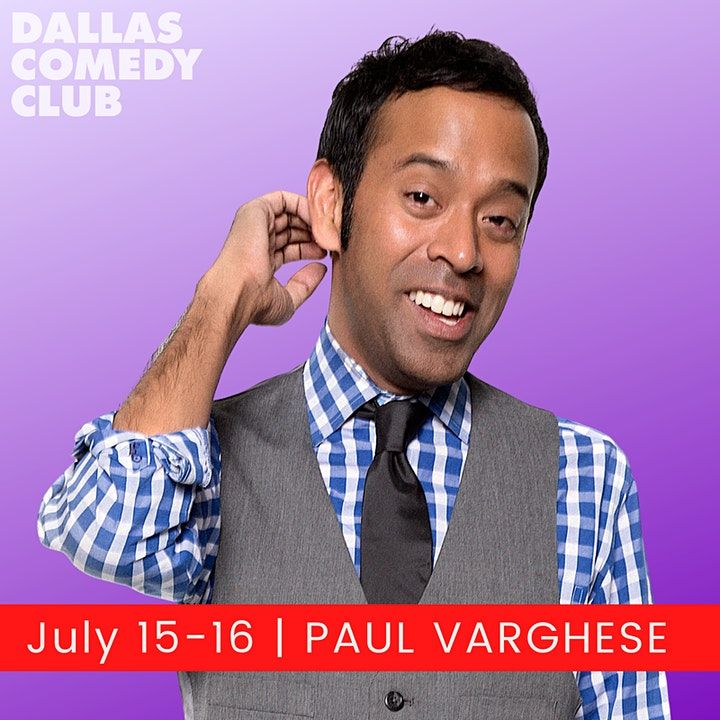 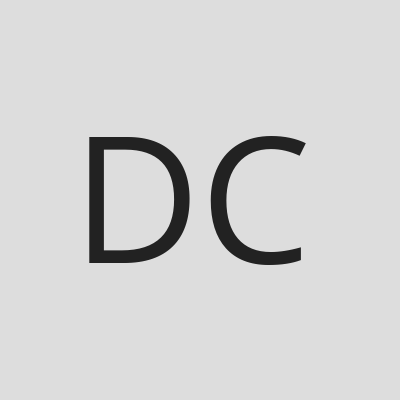 Comedy in DallasFestivals in Dallas