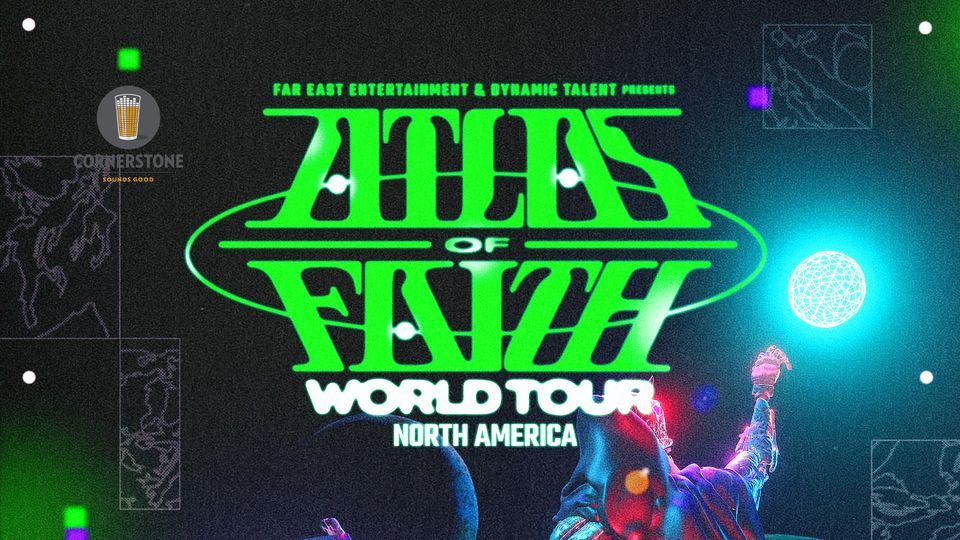 Crossfaith Atlas of Faith - World Tour : North America live Thursday, September 8, 2022 at Cornerstone in Berkeley, California with special guests, Limbs and Guerrilla Warefare.
All Ages
Doors 7:00pm / Show 8:00pm
Price: $22.50 adv / $27 dos
Ticket Link: https://wl.seetickets.us/event/CROSSFAITH-with-LIMB-and-GUERRILLA-WARFARE/493601?afflky=CornerstoneBerkeley
“Playing heavy music is how I feel alive,” says Crossfaith frontman Kenta Koie. “We want Crossfaith to be the band making music that no one has ever heard before.”
After forming in 2006, Crossfaith released their debut album The Artificial Theory For The Dramatic Beauty’ in 2009 followed by The Dream, The Space (2011), Apocalyze (2013), ‘Xeno’ (2015) and Ex Machina (2018). Each one saw the band blend their love of punk rock, metal and electronic music in daring new ways.
“Good art is how I express myself to other people. It’s hard to talk from the bottom of my heart, that’s why I write these songs,“ reflects Koie. In keeping with their progressive musical journey, 2020's SPECIES EP saw the group continue to push their own sonic soundscape to new grounds.
When Ken was younger, he was drawn to heavy music because it was unlike anything he’d ever heard before. “I heard Slipknot’s ‘People=Shit’ and it changed my life. I didn’t know I had this anger inside me and it was the most inspirational moment for me. I wanted to be the one blowing minds.” At twelve years old, he had one big question that he wanted to answer. He grew up listening to Western music and could find it easily in all Japanese record stores, but he knew not many people listened to Japanese music in the west. He wanted to change that. “I had a dream to play my music outside of Japan. I wanted to be the Japanese band that was listened to by people all across the world. That dream came true but we’re not done yet.”
“You need bands who are leaders," he says. "Especially in rock music. We focus on making new things and making new movement. That’s our role. We don’t want to be getting old. It’s so sad when you see your heroes starting to sound old, so we brush ourselves off everyday and always try to find a new way to make music. Exploring is very important.” 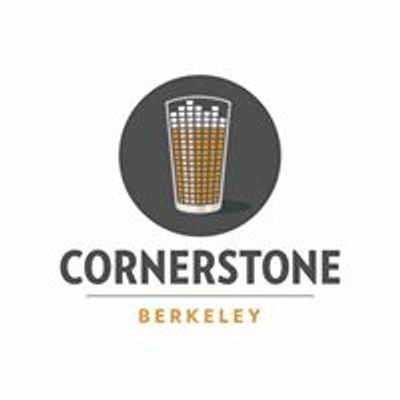