Creatures of the Night Comedy Club with TOM WARD 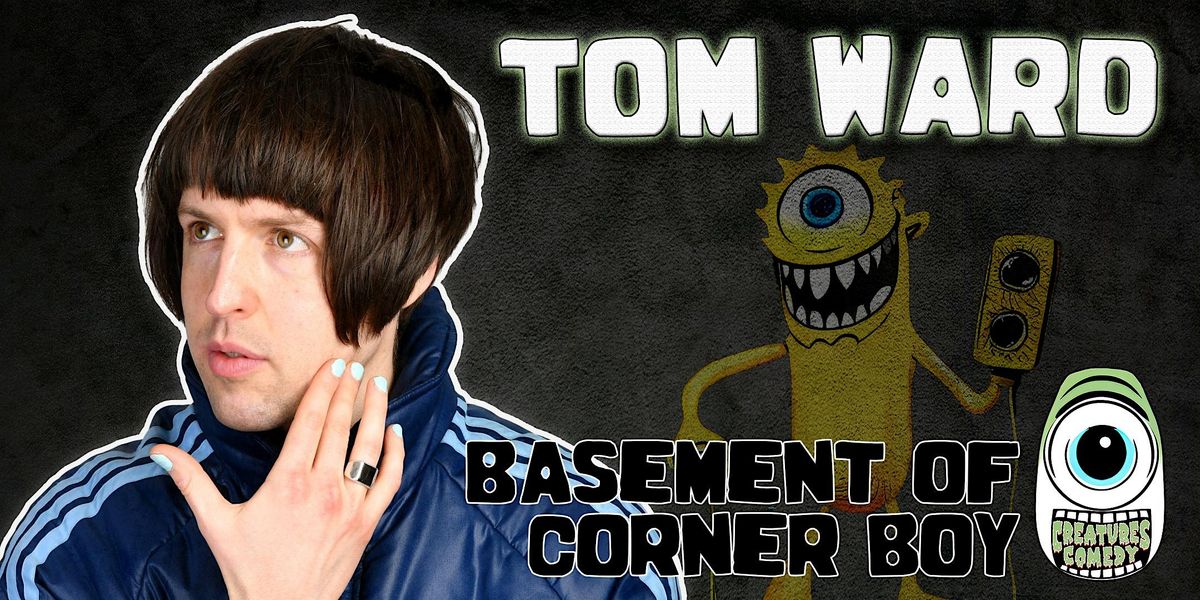 Donations at the end as well

Comedian, writer, filmmaker and voice-over artist Tom Ward has made a name for himself in comedy as a finalist in the BBC Radio New Comedy Award 2014, Leicester Square New Comedian Final 2013 and NATY Final 2014. Tom has forged a successful and unique path in the industry, with his inventive style incorporating his voice-over talents and improvisation, in addition to his innovative writing.

Tom has also supported Hal Cruttenden and more recently, Joe Lycett on tour and hosts a popular Podcast 'People Talk' A sitcom where he sneaks guests into his home to interview them while his landlord has popped to the shops.

Equal parts hilarious and bizarre¦One of the most impressive, distinctive newish acts around Beyond The Joke 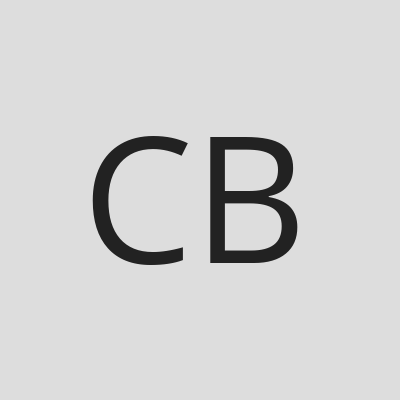