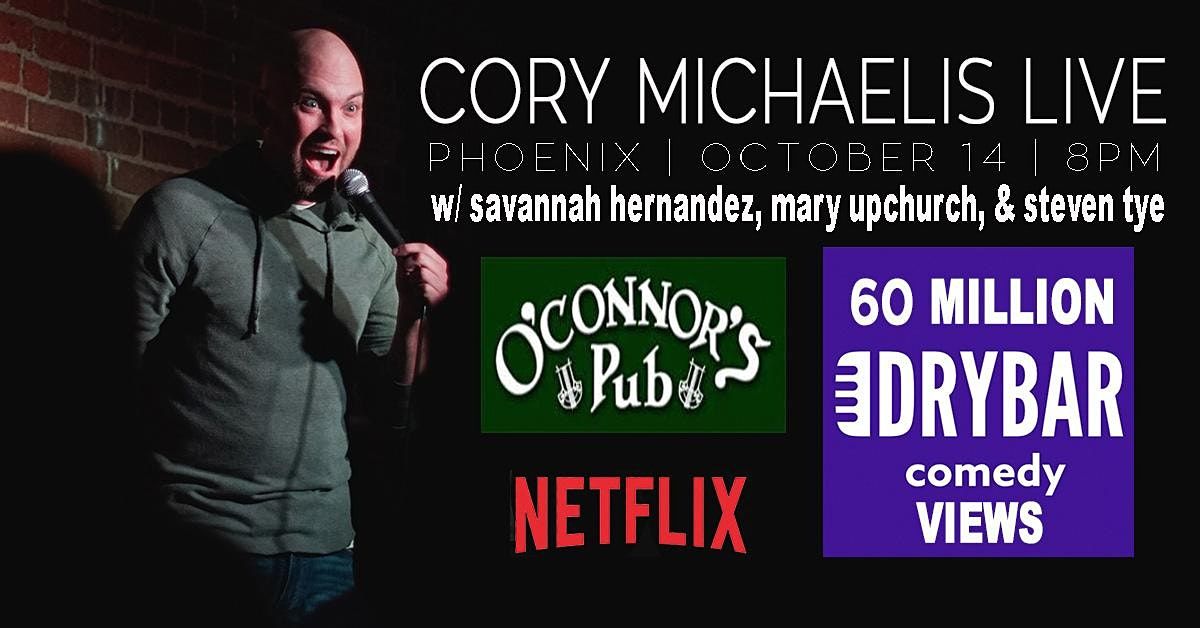 After teaching high school for 12 years, Cory Michaelis "retired" to do comedy full time because he wanted to try out both of the lowest paying jobs in America. Now in his 12th year as a comedian (he's not that old...there was some overlap) Cory has a Dry Bar Comedy Special - "Bad Teacher" - that snagged over 50 million views. His debut album, "The Collage Dropout", was released by 800 Lb. Gorilla Records and charted at #2 on iTunes & Billboard (because it was the only album released that week). Cory was a finalist in the Seattle Comedy Competition and was in Season 2 of Netflix's "Huge in France" with Gad Almelah.

In addition to headlining comedy clubs all over the US and Canada, Cory has taken his act global doing tours in Dubai, Abu Dhabi, and Pakistan. His act is sharp and irreverent and not suitable for the high school students he used to teach.

WILL THE SHOW HAVE FOOD AND DRINKS?

O'Connor's Pub has excellent Irish Pub food (menu: http://www.oconnorspub.com/menu.html). There's also a full bar with spirits, beers, and wines and on Friday's there's a Guinness special. For the event, there is a 2-item minimum to make sure we take care of the staff at O'Connor's.

WHAT TIME DO THE DOORS OPEN FOR THE SHOW?

O'Connor's is open all day long on Friday and the doors for the show will be open at 7pm. Come by and eat early! (which of course will be counted towards your 2 items).

HOW LONG IS THE SHOW?

The show will run an hour and a half including 3 opening comedians and headliner Cory Michaelis. 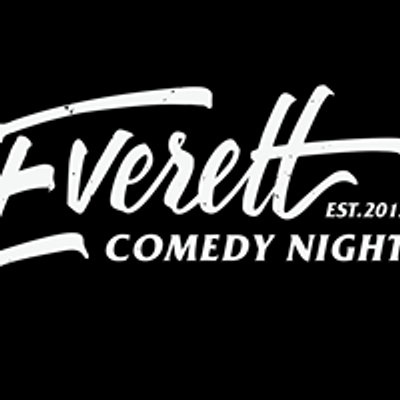