Corporate Storytelling: Connecting With Customers on a Personal Level 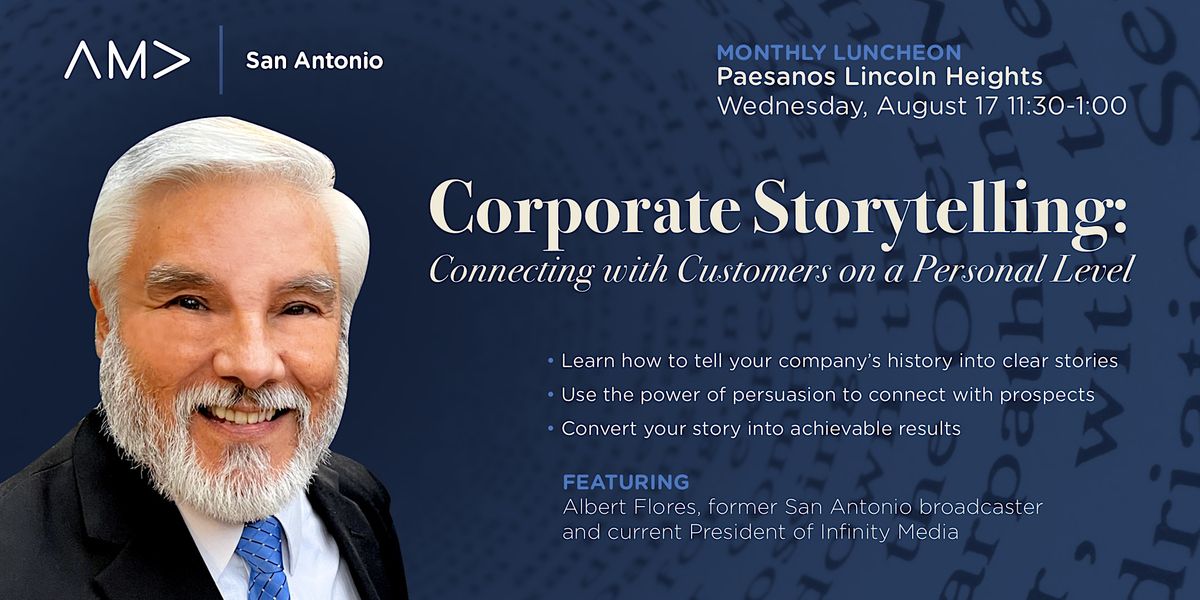 Advertisement
Consumers are hardwired for stories. Learn ways to share your company's story and build a stronger future.
About this Event

In the last few years, marketing studies have confirmed what we’ve known all along: consumers are hardwired for stories. People fall more in love with brands than the products they sell.

Every company has its own story to tell. Knowing how to be a good storyteller means sharing the “why” of your company’s story the right way, so you can connect with your customers and prospects on a different level, leading to stronger relationships.

- Learn how to tell your company’s history into clear stories

- Use the power of persuasion to connect with prospects

- Convert your story into achievable results 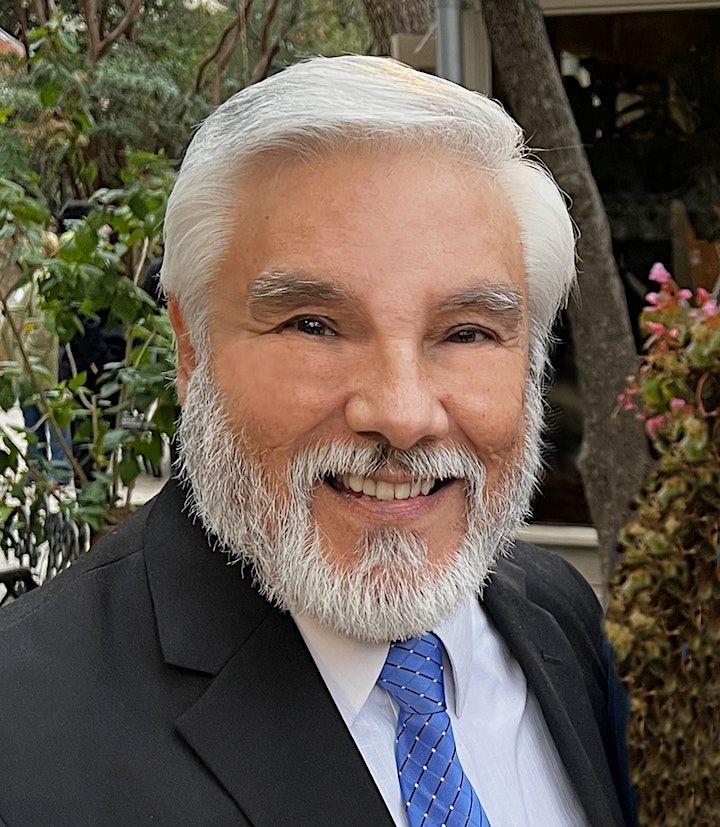 Albert Flores is a native San Antonian, growing up in S.A.’s south side and attending Harlandale High School. After high school, he received a scholarship from a group called the Bilingual Bicultural Coalition (BBC), an organization dedicated to introducing minorities into the broadcast career field, especially in the San Antonio market. At the time Albert received the scholarship, 60% of the San Antonio population was Hispanic, but there was not a single Hispanic broadcaster as “On Air” talent. Albert saw that as an opportunity and applied when KENS5, a top-rated TV station in San Antonio, offered a full-paid scholarship to a local student to attend UT Austin and earn a broadcast journalism degree.

After a city-wide search, Albert was awarded the scholarship and a summer internship at KENS5. Albert worked every summer between college semesters to learn everything he could about the television business. While attending UT, Albert landed a part-time job at KTBC, the CBS station in Austin at that time. He quickly got the attention of the news director who asked him to fill in for the weekend weatherman who was taking a few weeks off. Albert stepped in and impressed the news director and other broadcasters so much that he was offered the weekend weather position. After graduation, Albert worked in several smaller television markets, before landing a job as the Chief Meteorologist at KENS5 at the age of 23.

Albert enjoyed the on-air experience he was getting at KENS5, and was intrigued by all aspects of television including the production and marketing departments within the station. After working with some of San Antonio’s best production crews and photographers, Albert started his first media company, Phlash Productions, in 1985. From there it grew to a staff of ten production professionals and with the help of the owner of the Spurs, Angelo Droses, who became his partner and financial backer, the company continued to flourish.

Over the next three decades, Albert has continued to produce multi-media assets for companies including General Motors, Ford Motor Company, H-E-B, Churches Chicken, The United States Air Force and Army, as well as many other local and regional businesses. Throughout the year, Albert Flores kept his production business low profile to ensure that he was known more for his on-air job as a television meteorologist, and not a multimedia producer/owner.

Today, Albert is retired from his more than 40-year “on-air” television career, which included five television stations and four radio stations, as well as writing columns for several newspapers. Now, Albert is the president of Infinity Media and uses his “on-air” experience and behind-the-scenes acumen to help companies tell their story to consumers. 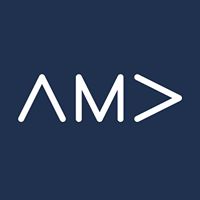