Congress Cookout with The Amosphere 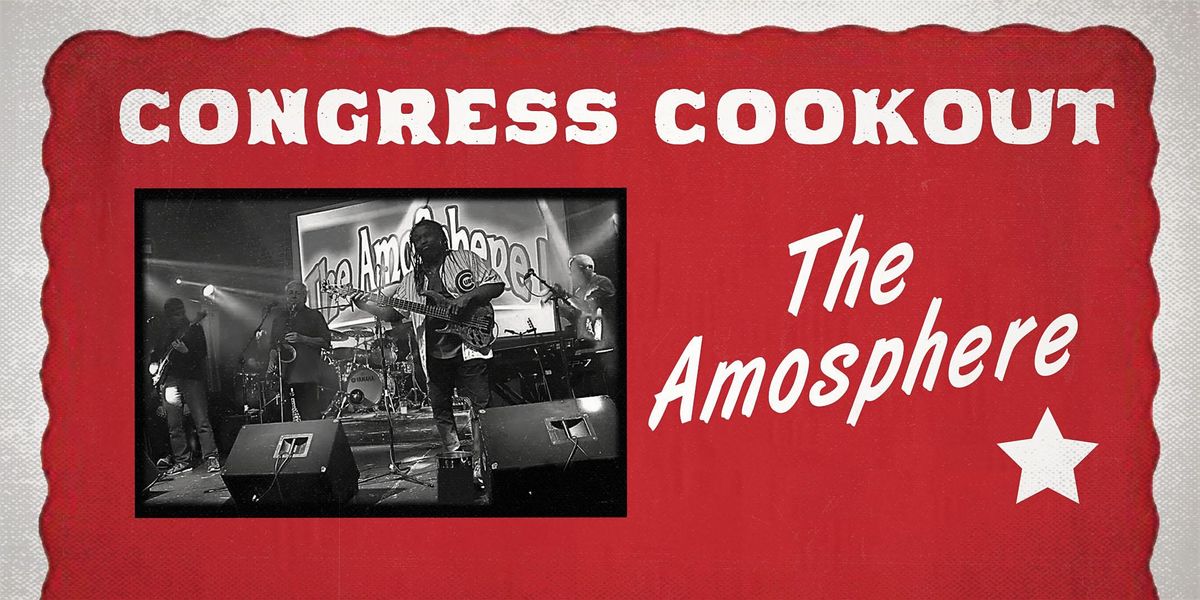 Advertisement
The Amosphere takes the Plaza stage for Congress Cookout!
About this Event

Over his career he has worked with the legendary Sun Ra and his Omniverse Arkestra, Afro-Beat innovator O.J. Ekemode and The Nigerian All-stars, Zydeco’s Queen Ida, New Orleans master percussionist and singer Cyril Neville of the Neville Brothers Band, Mardi Gras Indian Monk Boudreaux, Steven Stills, premier Native American Flutist, R. Carlos Nakai, and many others. He currently performs with his band, The AmoSphere!

Amo has performed on over fifty albums. In 2005, at his “Completely Bare Studio” in Tucson he composed, performed, produced, recorded and mixed the album “People of Peace” as a member of the R. Carlos Nakai Quartet. The record was a “Grammy Award Finalist for Best New Age Album” and was also the 2006 Native American Music Award winner for “Best World Music Album”. He also created and produced many other Grammy list collaborations including “Edge of the Century” a duet with R. Carlos Nakai. Again, in 2006, he was a Grammy finalist in the “Best New Age Album” category for “Beyond Words” a project he, composed, performed, co-produced and engineered at his CBS studio.

Amo is currently creating a one-man show for tour.

His latest project, “Not Out of Words” is an Improvisational suite for piano released on his own MicroChip label in 2012.

"When you synthesize the creative energy of multi instrumentalist AmoChip Dabney into a single instrument, in this case solo piano, you hear a fully realized voice masterfully channeling that breath of musical expression into the instrument. Amo’s touch is perfectly matched to the themes he's composed which draw the listener into the rich aural pictures he beautifully paints. Amo's music truly deserves to be listened to and experienced." 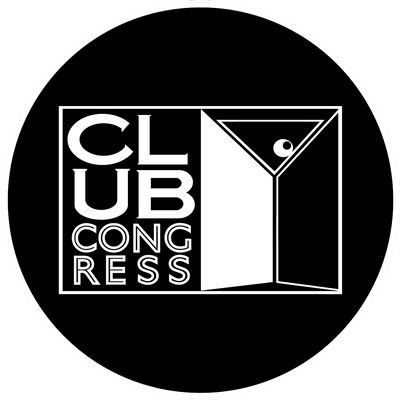