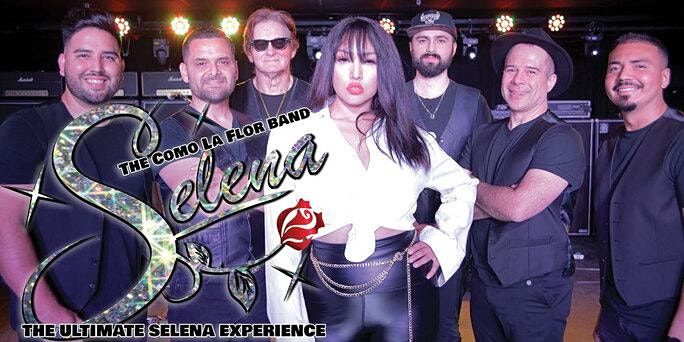 Advertisement
Concerts are FREE to the public every Sunday evening from June 27 to September 5, 2021. Concerts start at 5:30 PM and end at 8 PM.
About this Event 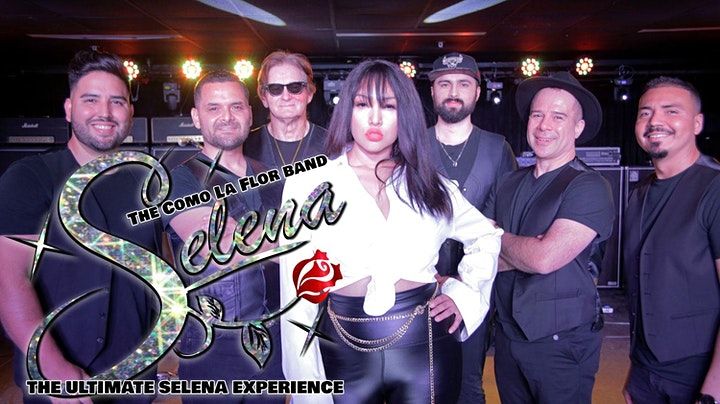 THE COMO LA FLOR BAND – TRIBUTE TO SELENA
was founded in 2011 in the small town of Holtville, California. After seven years, The Como La Flor Band has become the most respected Selena tribute band in the nation. The band replicates the look, sound, and feel of the Tex-Mex queen perfectly, and together the band has developed an amazing onstage chemistry. These veteran musicians pride themselves on giving their audience an incredible high-energy, qualitative stage show from start to finish. The lead vocalist flawlessly matches Selena Quintanilla’s vocal range and on-stage movements exactly. The band has worked hard and with the utmost humbleness and respect to bring the Selena experience with so much detail.
With Emerging Artist Dree Mon 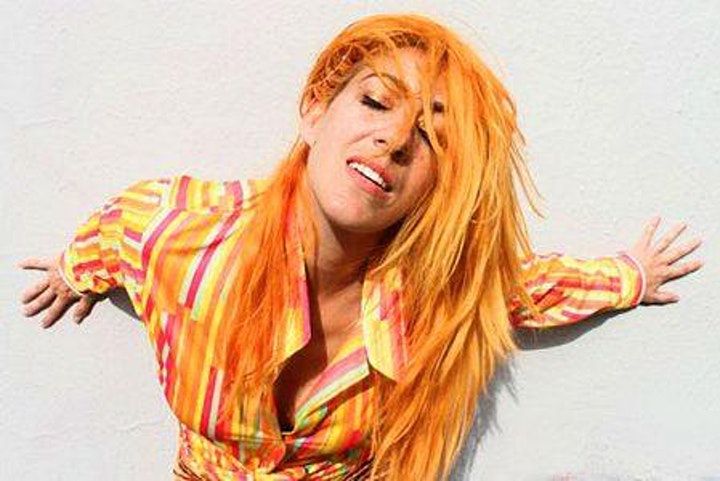 Dree Mon, a project and moniker from award-winning songwriter Dree Paterson, described as “the sardonic love child between David Bowie and Wonder Woman from the valley,” is a Los Angeles based, funky pop artist who made her debut with “Rebel Soul,” which now has over 150K plays on Spotify alone.
Tonight's Concert The Como La Flor Band - Tribute to Selena is Sponsored by: 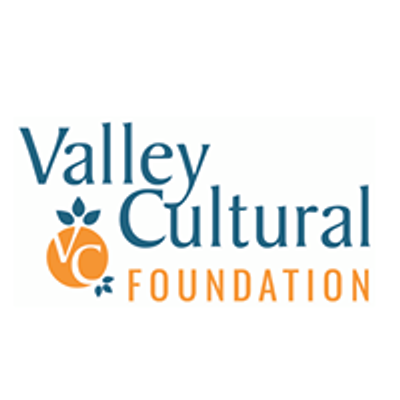