Concert and Cake Sundays: Recharge my soul, Bach and Schubert 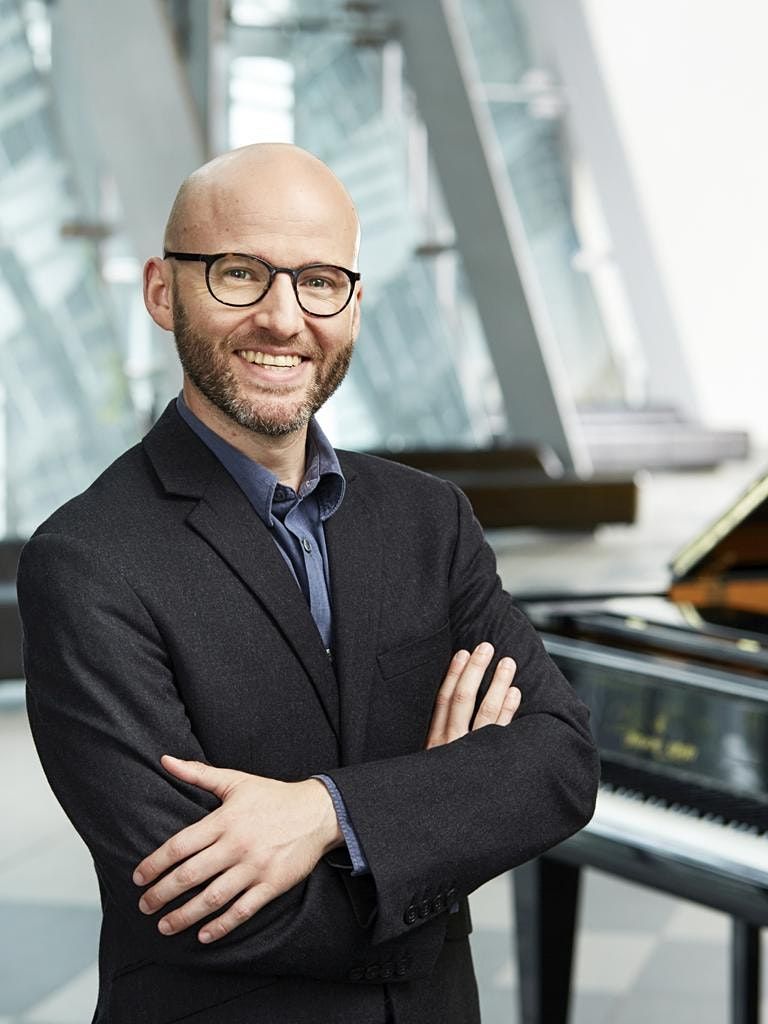 Advertisement
Two masterworks in B flat. Two spiritual pillars of music. One pianist and an audience in dialogue.
About this Event

Daniel de Borah is recognised as one of Australia’s foremost musicians, consistently praised for the grace, finesse and imaginative intelligence of his performances. His busy performance schedule finds him equally at home as concerto soloist, recitalist and chamber musician.

In this afternoon concert Daniel will play two pieces most dear to him as an artist by two composers that were deeply revered by their colleagues.

It was during his early Leipzig years that Bach decided to publish a work for the first time. His ‘Opus 1’ (as he called it, even though he had already been composing for twenty years) was a set of six Partitas for keyboard, ‘offered to music lovers in order to refresh their spirits’. It continues in the spirit of the French Suites, combining grace, agility, sprightliness, and nobility.

Schubert represented the intuited beginning of a new Romantic age, an age in which formal models, previously held together by patterns of key relationships and motivic manipulation, would find coherence in a new kind of structural glue based on the psychological drama of personal experience. Nowhere is it more aparent than in his sonata in B flat.

This will be the ideal winters afternoon to recharge your souls. 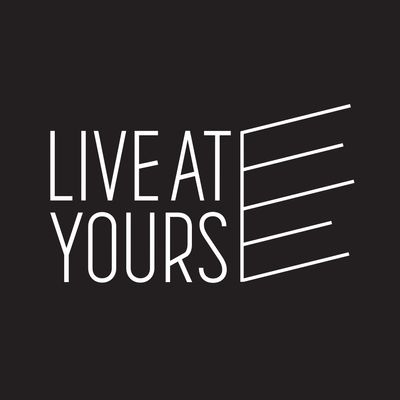 Host or Publisher Live at the Independent Theatre