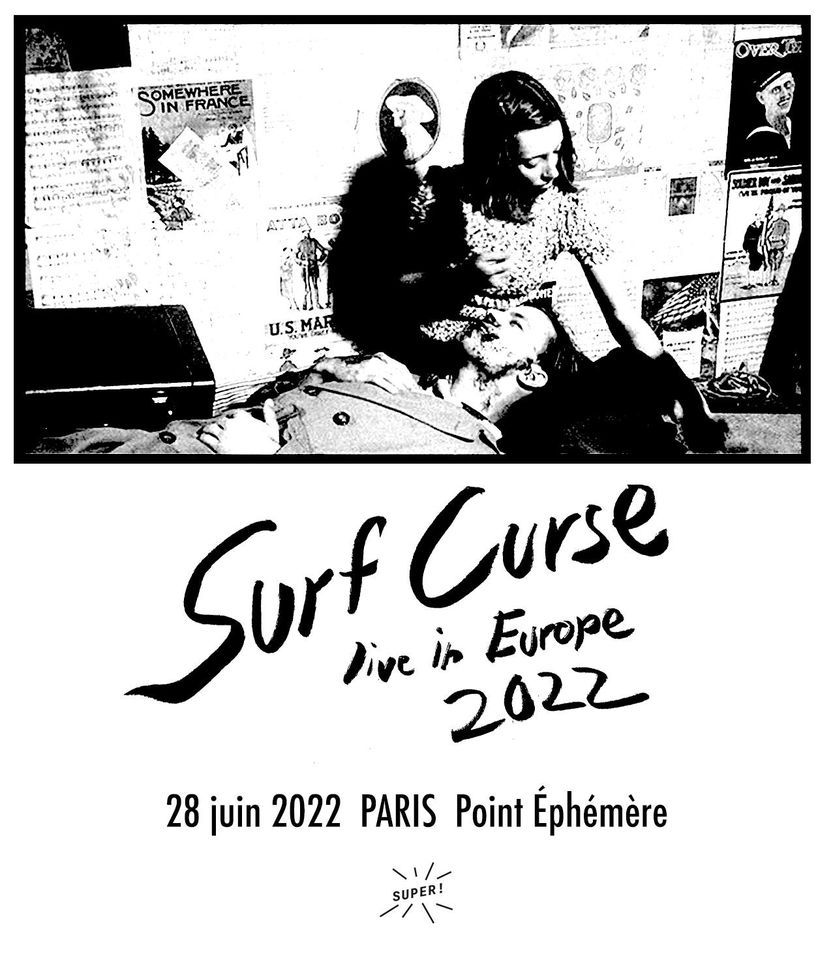 Super! et Point Ephémère présentent
SURF CURSE en concert à Paris !
Drummer/vocalist Nick Rattigan and guitarist/vocalist Jacob Rubeck first met at the age of 13 in a Las Vegas middle school, making their inauspicious start as Buffalo 66. As to be expected from a couple of kids who name their first band after a Vincent Gallo film, they didn’t find many peers growing up. Inspired by a Brady Bunch episode and the beachy, lo-fi rock that was then sweeping indie culture, the duo eventually changed their name to Surf Curse after moving to Reno, where Rattigan attended college at the University of Nevada and Rubeck washed dishes in senior citizen facilities. Traveling back and forth to LA for gigs, the band built their reputation on hooky songs that lived by the adage of “write what you know”—heartbreak, disillusionment and movies.
Over the next decade, Rattigan and Rubeck expanded their artistic reach—Rattigan’s long-running Current Joys project released Voyager on indie rock powerhouse Secretly Canadian earlier this year, while Rubeck has explored his muse in Gap Girls and Casino Hearts. Meanwhile, Surf Curse continued to build their following over the span of three albums, most recently 2019’s Heaven Surrounds You, a lush and confident record produced by Jarvis Taveniere of Woods.
— Billets
https://link.dice.fm/r4dbc4d5316c
www.supermonamour.com 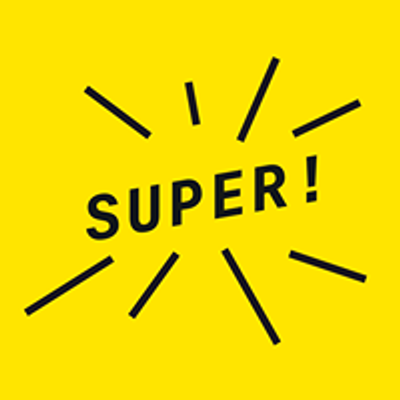