Comedy Night at The Conference Room 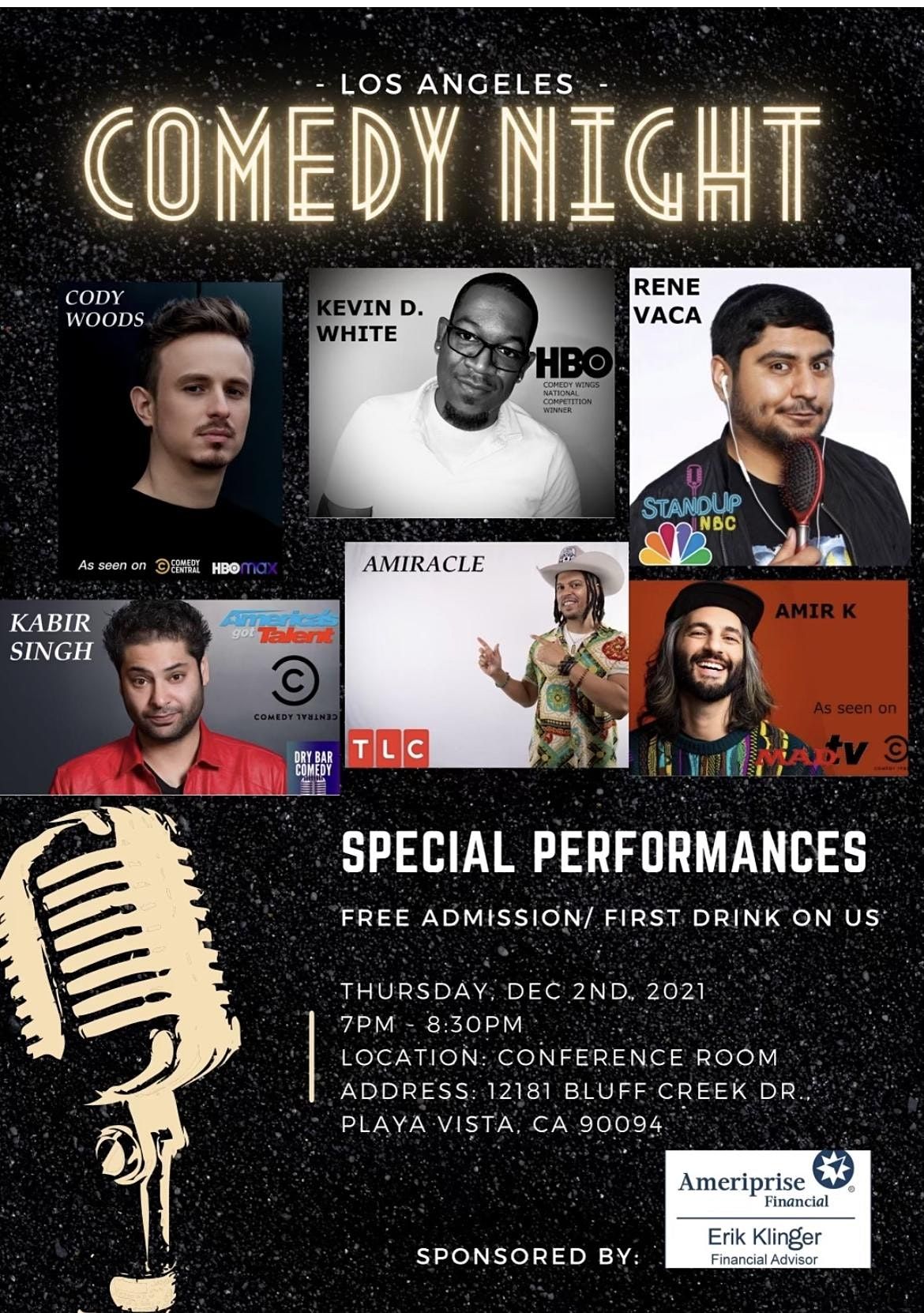 Advertisement
Cream of The Crop Comedians at the gorgeous Conference Room For FREE! Sponsored by Ameriprise Financial! First Drink FREE!
About this Event

Come laugh hard and enjoy the exquisite Conference Room cuisine and atmosphere in Playa Vista with one free drink on us! The very best comedians are selected thanks to sponsorship by Ameriprise Financial's Erik Klinger so you can enjoy free entry to one of the best comedy shows in Los Angeles. 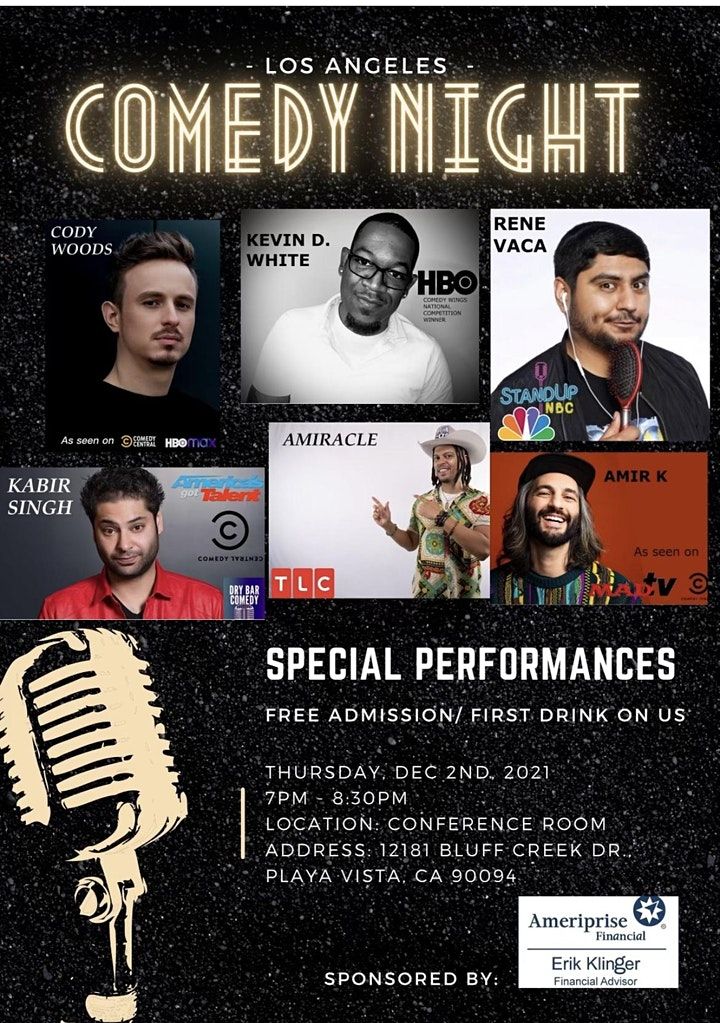 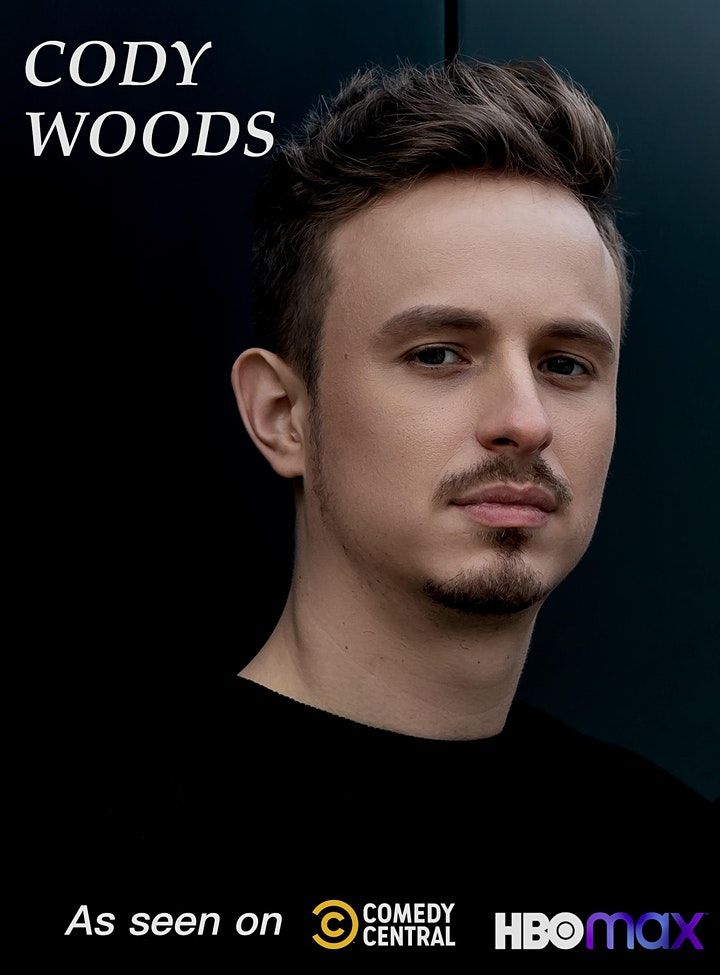 Hosting the event is young comedy veteran Cody Woods who just taped for HBO Max and has been going viral all year with his stand up clips all over Youtube and Tik Tok. Woods was hand picked by Kevin Hart to showcase on Comedy Central and has headlined all over the country while being a hit with all demographics. 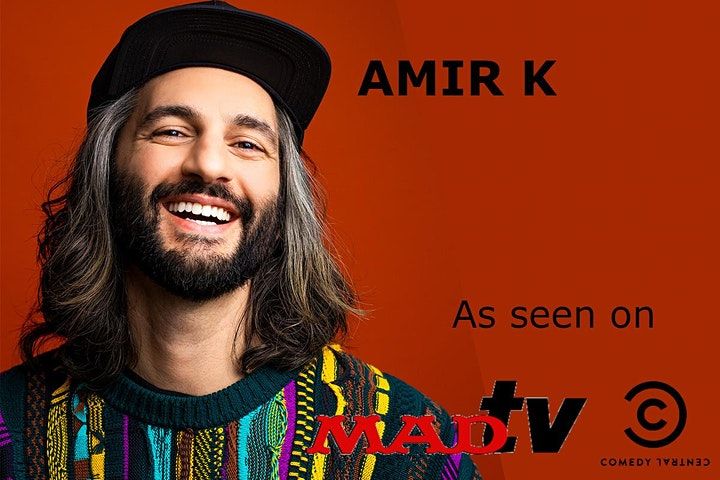 The silly and charasmatic Amir K can be seen touring all over the country and is a regular at the Comedy Cellar in New York City. Known as one of the funniest headliners in Los Angeles for the last decade, Amir has televised his talents on MAD TV and Comedy Central. 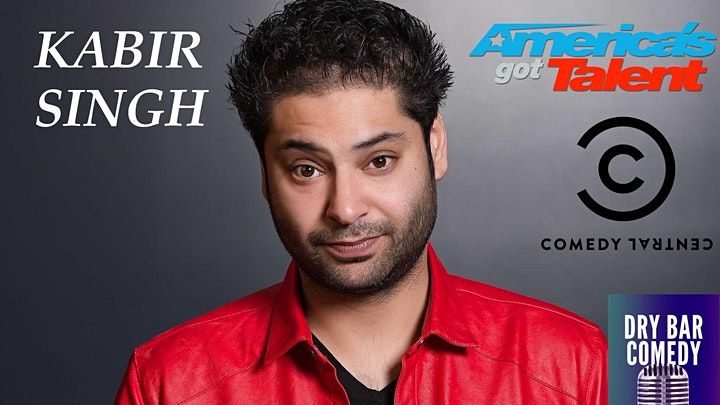 Kabir Singh took the world by storm this year on America's Got Talent with his edgy style. Before that Gabriel Iglasias hand picked him to showcase on Comedy Central and was also hand picked by Russel Peters to showcase on Starz as well. His Dry Bar special earlier has been a massive viewership success and he has been heard doing voice overs on Family Guy. 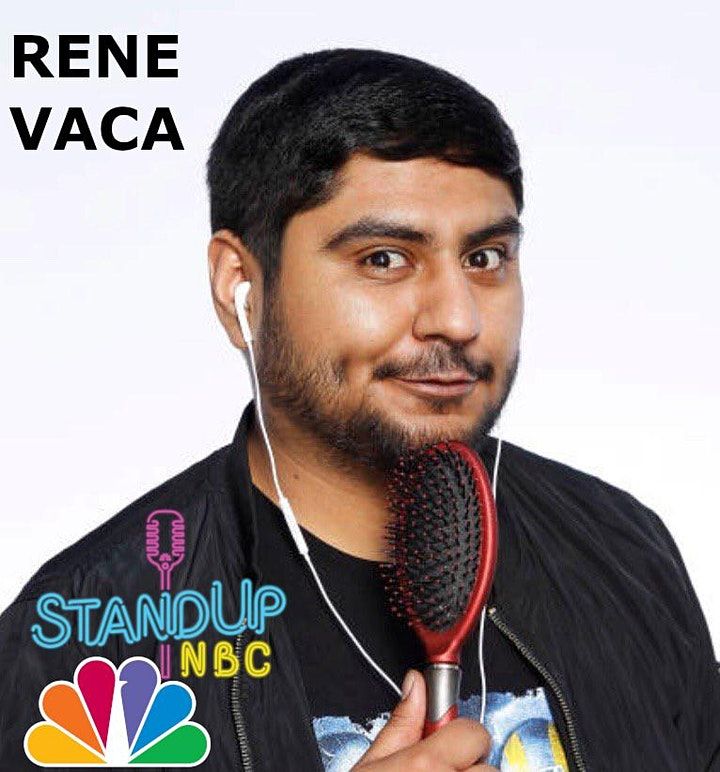 Rene Vaca has been taking the national comedy scene by storm and has recently one the coveted NBC Stand Up for Diversity Showcase and landed a developement deal. His unique style and perspective tells what it was like growing up in a broken home hilariously. 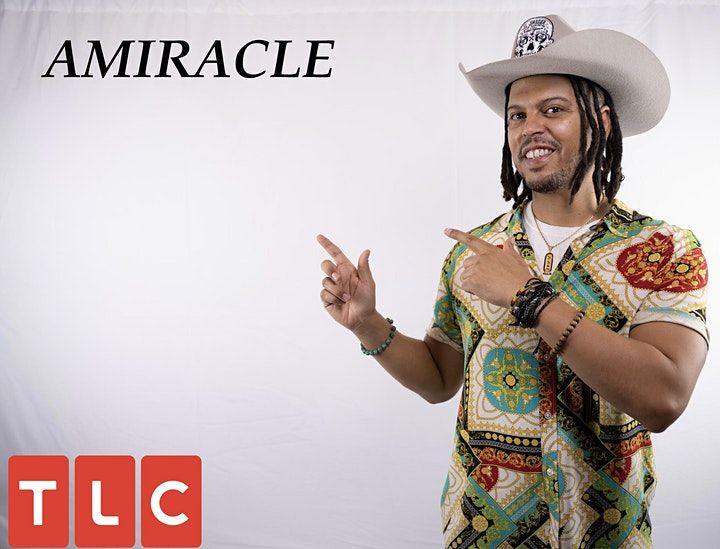 Amir Kalil also know as "A Miracle" is one of the funniest guitar comedy acts in the Las Vegas scene. 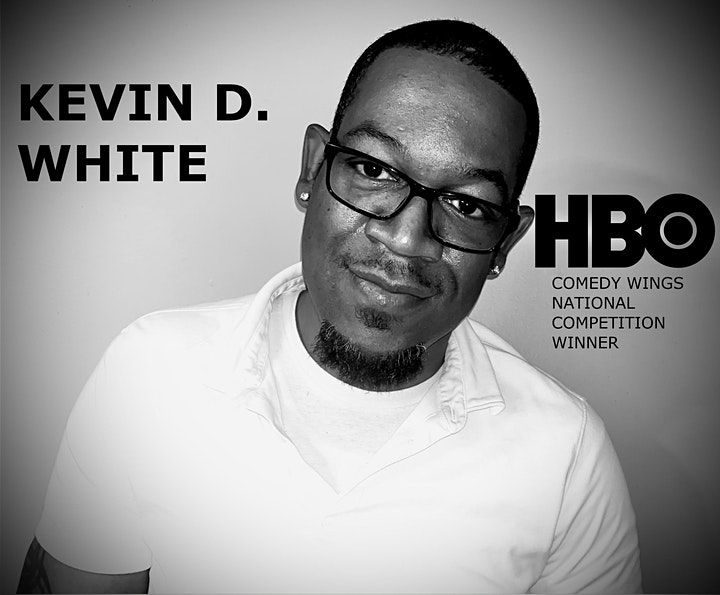 Kevin D. White started comedy in Chicago and tours with Faizon Love all over the nation. He is the winner of Chicago's HBO Comedy Wings competition and has won many other comedy competitions through out the years. 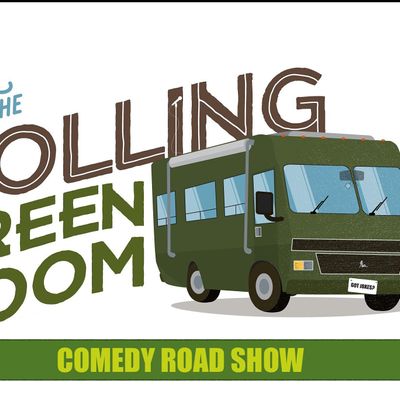