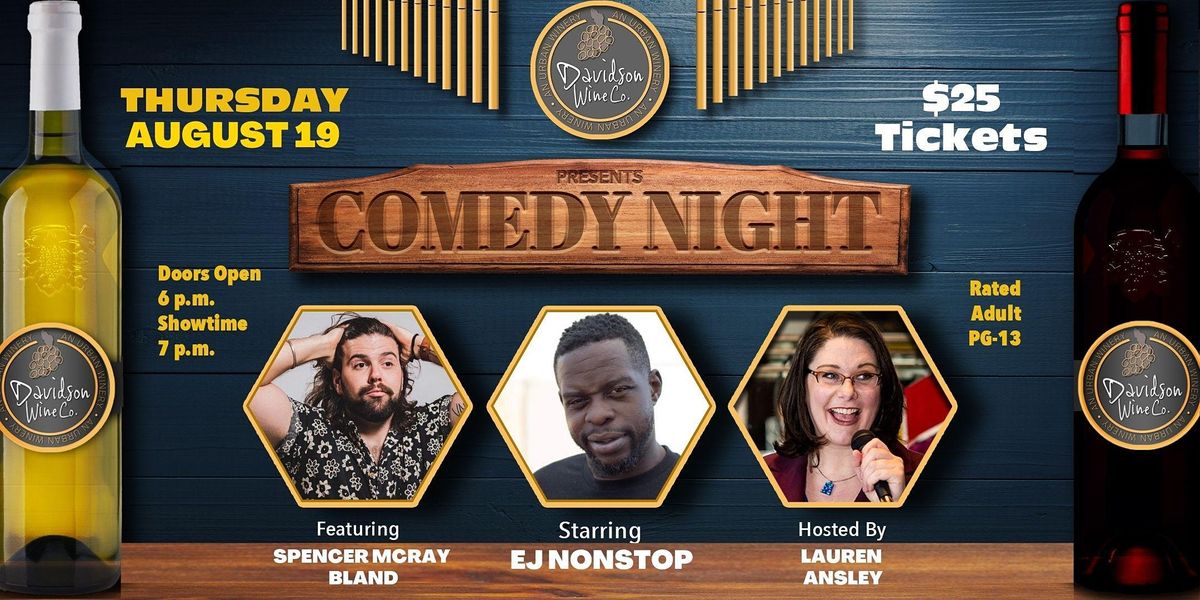 Tickets are $25 per person. Tickets are available exclusively via Eventbrite. Ticket sales are final and non-refundable. 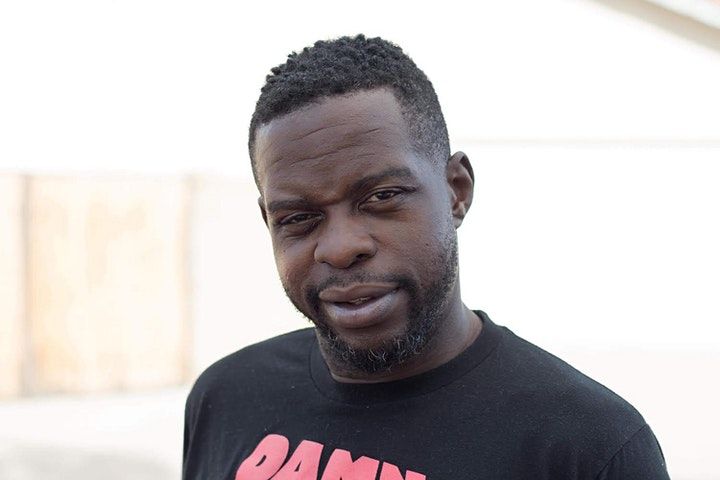 HEADLINER EJ NONSTOP - Since stepping foot on the stage, 8 years ago, EJ has hit the ground running. This man seemed to come out of nowhere on the Charlotte Comedy Scene, but WOW has he made an impact. EJ Nonstop is an infinitely funny comedian. He’s smart, energetic and witty. He is effortless on stage and his joke-writing skills are razor sharp. A Brooklyn native, he bounces back and forth between Charlotte and Arizona and travels the country performing in comedy clubs and venues. He just recorded a special for Amazon Prime called I’m SICK OF IT. Check him out at www.teamnonstopcomedy.com. 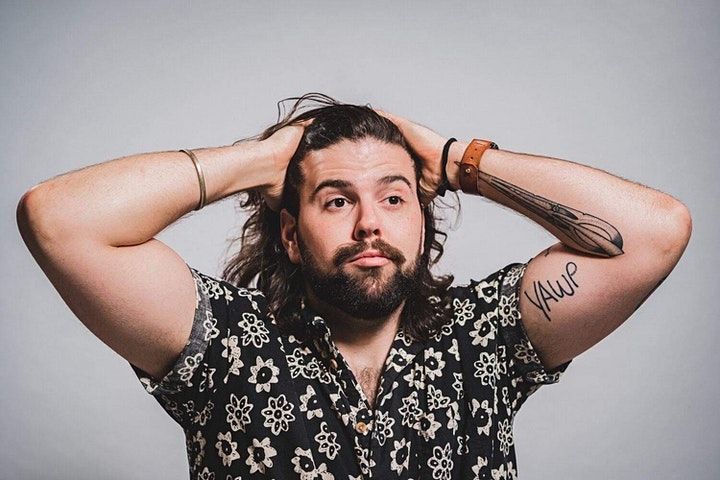 FEATURE SPENCER MCRAY BLAND - Spencer wants you to know that his last name has no effect on his comedy. He pulls his humor from experiences with college cults, being a child of divorce, and more. Having worked with comics like Shane Torres and Michael Che, he is now based in Raleigh, NC after being "technically homeless" while living in New York City. You’ve maybe seen some of his comedic writing on TV in commercials for Cigna and Bojangles. 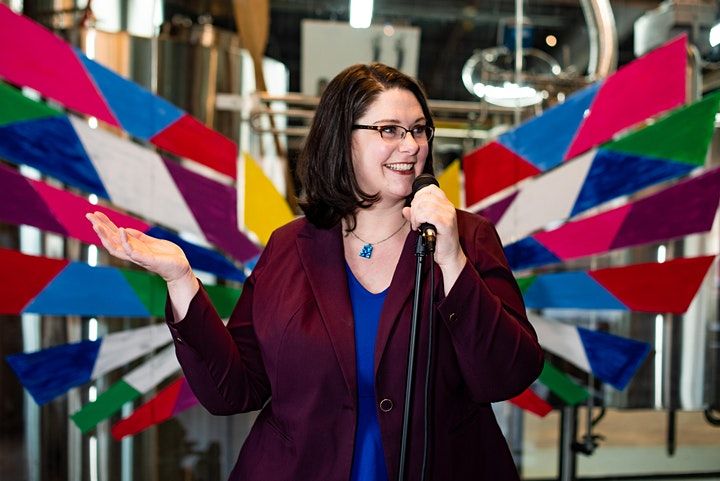 HOST & SHOW PRODUCER LAUREN ANSLEY: Based in Charlotte, NC, Lauren Ansley is a stand-up comedian, emcee/host, show producer, and founder of Lauren Ansley Presents and Beerly Funny. She has been a featured performer in several comedy festivals throughout the Carolinas, named one of the comedians to know by Charlotte Five and was featured in The Charlotte Observer. Her passion to make others laugh and slight southern accent are only overshadowed by her infectious smile and abnormal height of 5’13”. 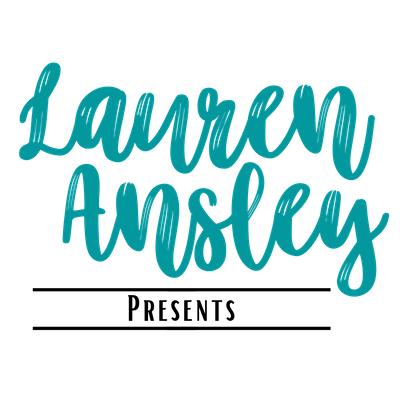