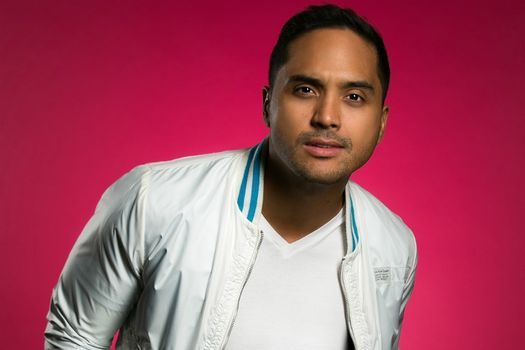 Advertisement
Comedy Madness is one of the longest running stand up showcases in the country producing thousands of events since 2009, including showcases in Los Angeles at the Hollywood Improv and weekly at the Comedy Store. Each show is 90 minutes and features a roster of comedians with appearances on Tonight Show, Conan, Netflix, America's Got Talent, Comedy Central, and more. Now you can experience the same Comedy Madness Show live in your city with host MIKE.QUU.
Advertisement 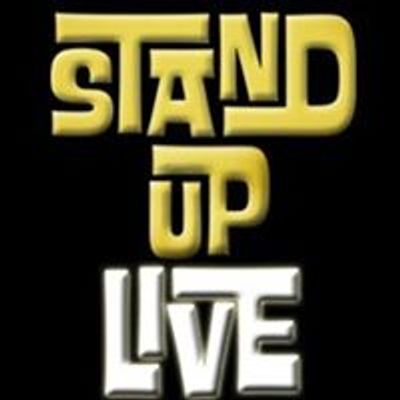 Host or PublisherStand Up Live - Phoenix