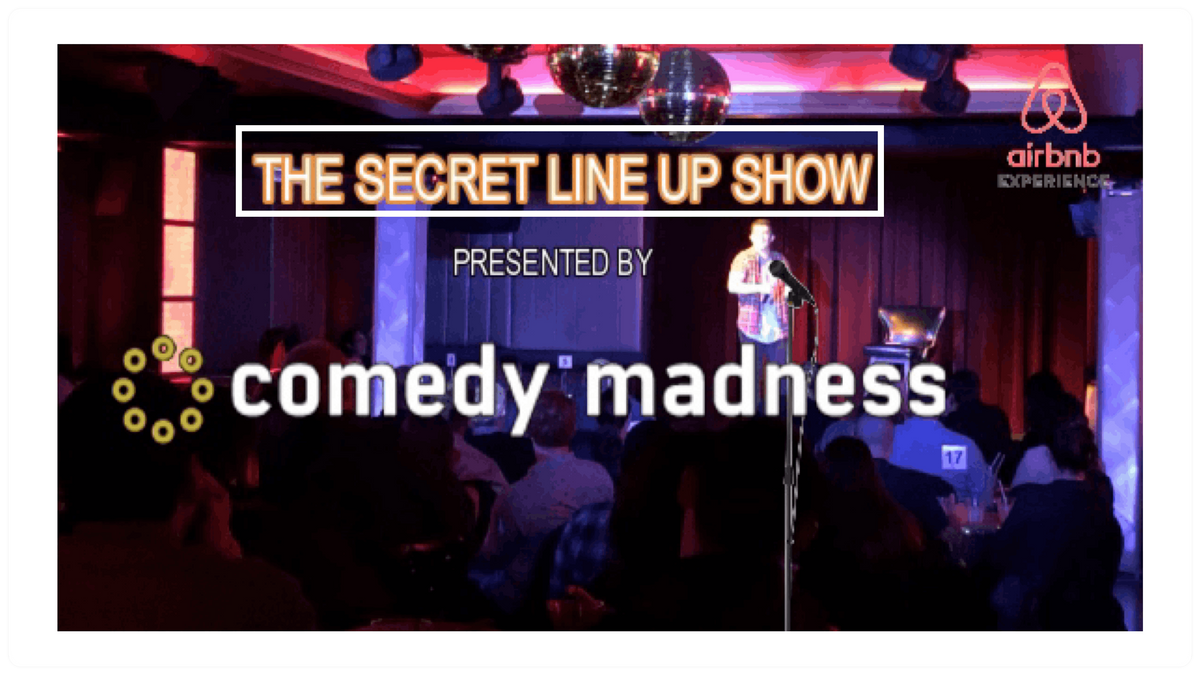 Comedy Madness show at a rooftop restaurant BYOB and secret line up.
About this Event

By far our most fun show!
This is a show of comics that ask us not to advertise them, so you get a killer Comedy Madness line up for a low price and it's BYOB.
This week's secret line up includes:
?????????
We've replicated the same stage and comedy club environment you'd expect from Comedy Madness, at a rooftop restaurant in West Hollywood.
This location is a restaurant and sells food but alcohol is BYOB. You are not required to buy anything, but if you would like to have dinner, it's best to arrive 30 minutes early for ordering.
This location is an incredible Instagram worthy performance space you have to experience for yourself!
Comedy Madness is one of the largest stand up comedy promotions companies in the world, producing thousands of shows in North America since 2009, including weekly showcases in Los Angeles at the Comedy Store, Laugh Factory and Ice House Comedy Club.
Each show is 90 minutes and features a roster of comedians with appearances on Tonight Show, Conan, Netflix, America's Got Talent, Comedy Central, Showtime and more. 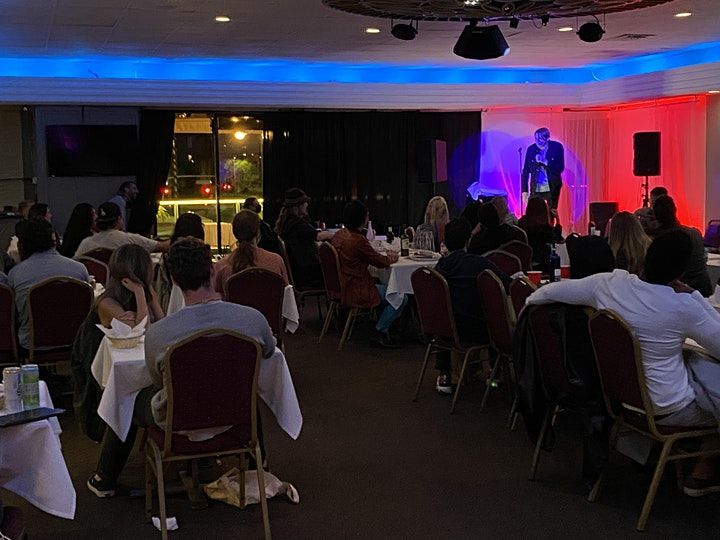 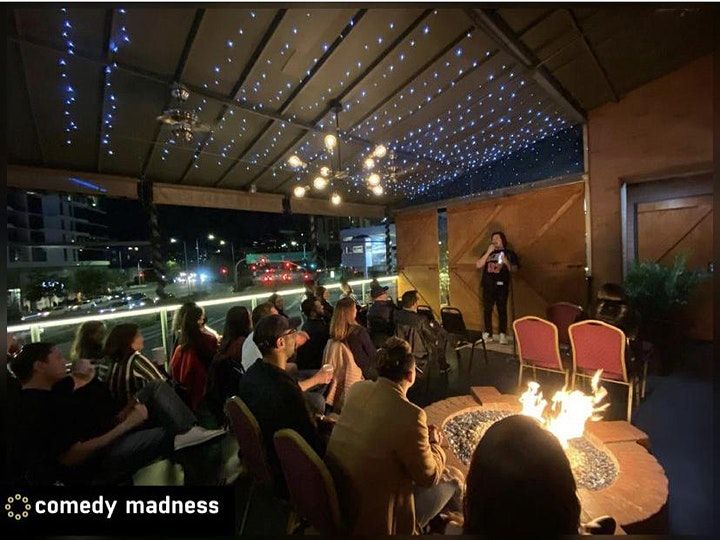 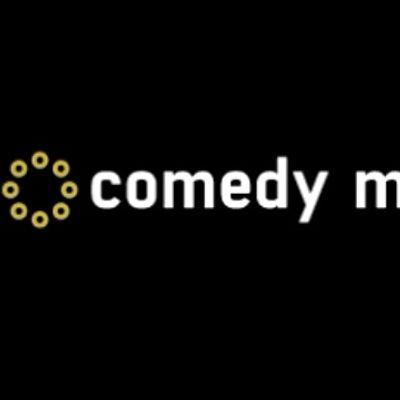