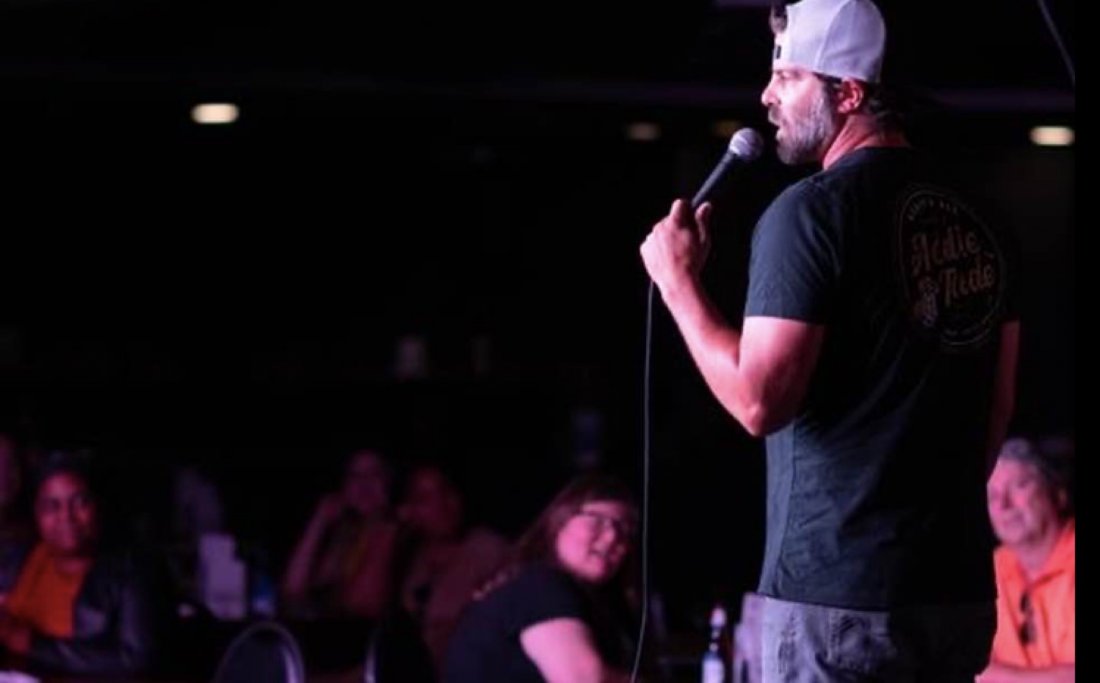 From the moment he stepped on that Ohio stage in 2008, Todd knew comedy is what he wanted to do with his life. He brings an excellent stage presence and a must see comedic voice to the stage that can best be described as "Perfectly Inappropriate." His Midwestern upbringing mixed with his "big city" personality make him a perfect mix for audiences all over the country.

Over the past 10 plus years, Todd has climbed the comedy ranks and can now be seen touring the nation's most premier comedy clubs. He was featured in the 2014 Oddball Comedy Festival and even appeared in Comedy Central's "Up Next Comedy Contest." When Todd is not out Headlining his own shows he can be seen performing alongside national touring Headliners such as Rob Schneider, Jon Lovitz, and John Witherspoon, just to name a few. His debut comedy album, "Nobody Listens to Me,' was recently released on ITunes, Amazon and Spotify. 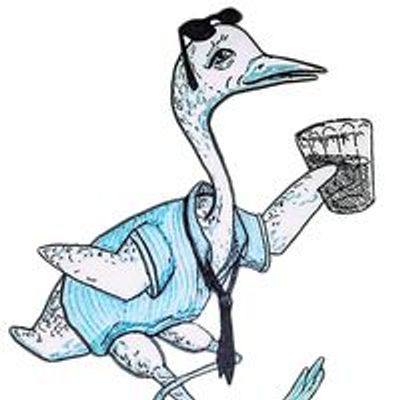