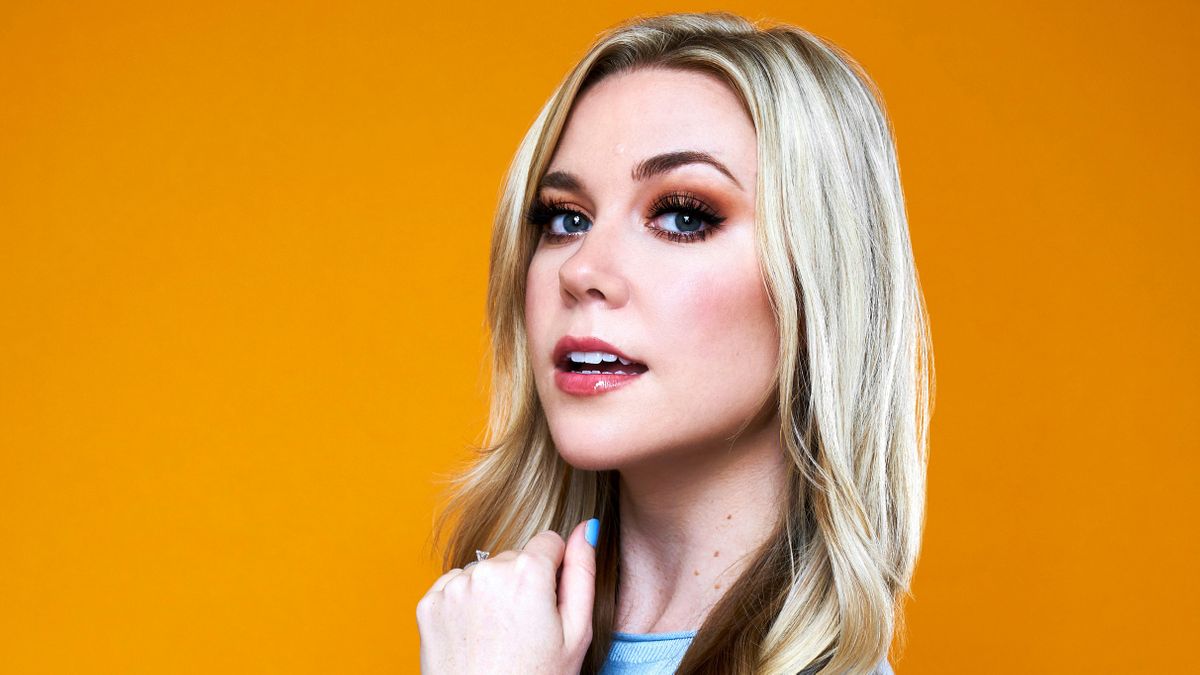 Advertisement
Kelsey’s debut album Savor It can be found on iTunes, Spotify and Pandora.
About this Event

Please note: We’re committed to doing everything we can to ensure we can continue bringing amazing live concerts to fans. In accordance with local guidelines, after September 15, the City of San Francisco will require attendees to provide proof of full COVID-19 vaccination (at least two weeks after final dose) for entry. Please check the event page and keep an eye on your email for the latest guidelines for your specific show. Proof must be a PRINTED copy of vaccination, or the original vaccination card.

Kelsey Cook is the daughter of an International Yo-Yo Champion and a Professional Foosball player, which made for a humor-filled life at a young age.

Kelsey’s stand-up special was released earlier this year on EPIX’s Unprotected Sets. She made her late night debut on The Tonight Show with Jimmy Fallon, followed by A Little Late with Lilly Singh on NBC. Her other television appearances include Comedy Central’s This is Not Happening, AXS TV Presents Gotham Comedy Live, Punchline on FOX, Uproarious on FUSE and Greatest Party Story Ever on MTV.

She has spent the last six years touring in over 60 cities across the country. Kelsey splits her time between Los Angeles and New York where she is a paid regular at The Comedy Cellar, The Stand, Gotham Comedy Club, The Laugh Factory and the Comedy and Magic Club. 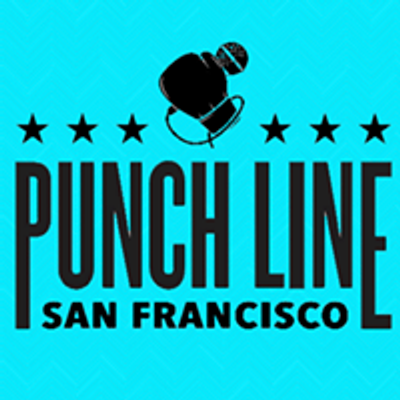