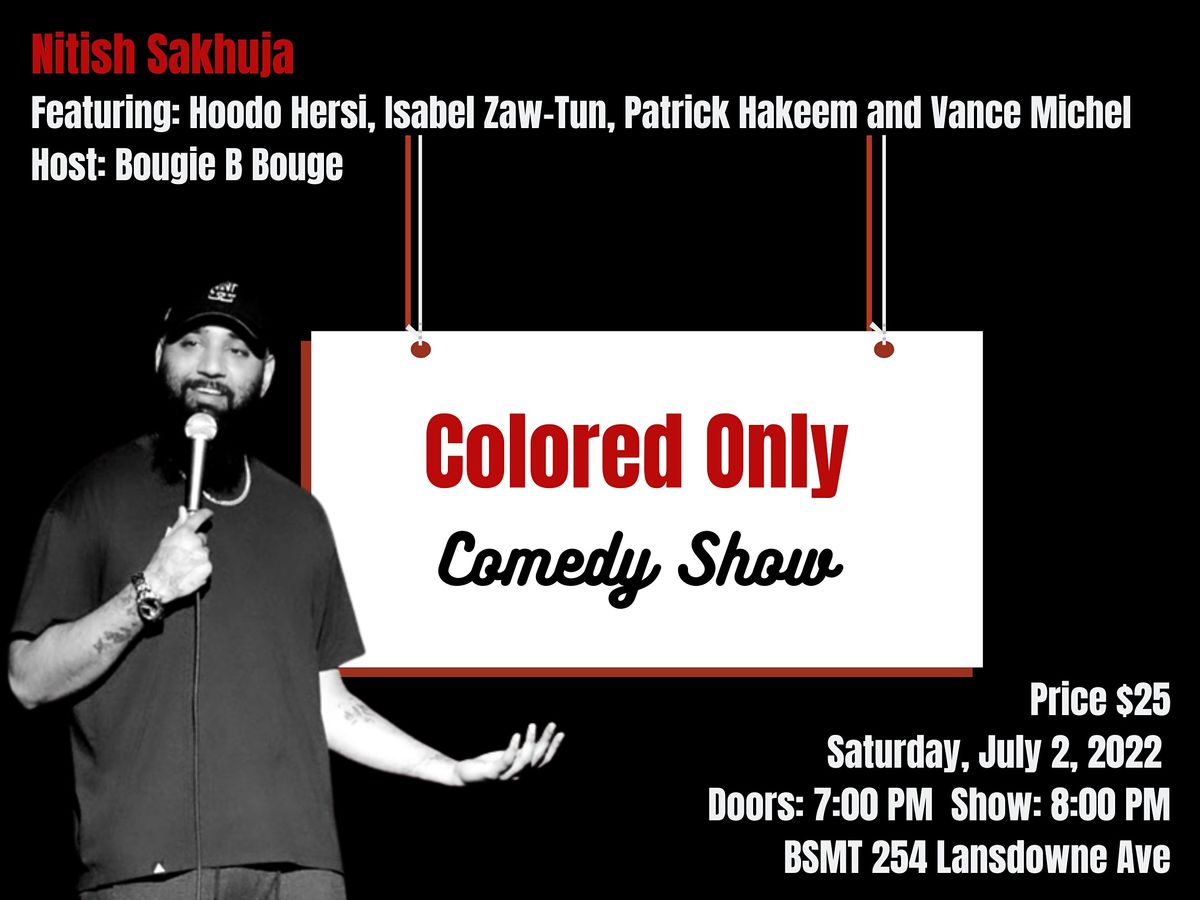 Advertisement
An amazing night of comedy featuring an all BIPOC lineup with headliner Nitish Sakhuja.
About this Event

Come out for a night filled with laughs and fun. Featuring an all stacked line up of comics of color who have been featured on Just For Laughs, CBC Gems, Comedy Network and some of North America's largest comedy stages.

Come see some of the best in the game. Our headliner this month is one of Toronto's favorites Nitish Sakhuja. He will be joined by Hoodo Hersi, Isabel Zaw-Tun, Patrick Hakeem and Vance Michel. As usual we will have a surprise guest comic. Don't miss the most colorful night in comedy.

Hosted by Bougie B Bougé 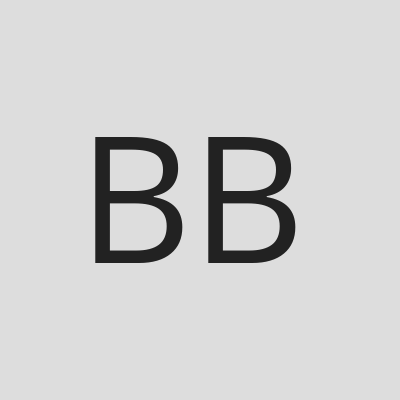 Host or Publisher Bougie B Bouge